Backers excited as UP Maroons raise the bar after breakout season

AFTER a breakthrough showing last year, there's really nothing greater for University of the Philippines to achieve than to win the championship this upcoming UAAP Season 82.

And the team's backers are excited about the prospects of the Fighting Maroons ending a 33-year title drought.

"I'm sure everybody is expecting them to exceed what they achieved last year," said Robina Gokongwei-Pe, Robinsons Retail president and CEO during the MOA signing between UP and the Robinsons Group of Companies on Thursday at UP Executive House. 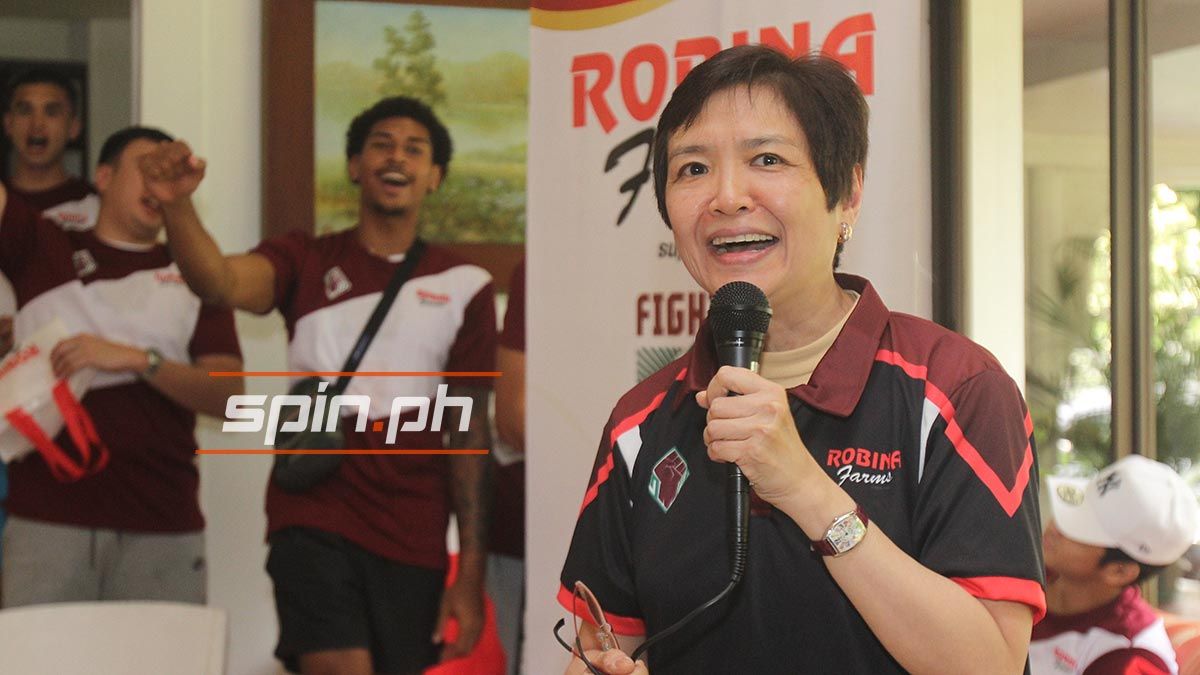 Behind the leadership of Paul Desiderio and Bright Akhuetie, UP returned to prominence last season, ending their 21-year Final Four absence and shocking Adamson to progress to the finals.

Although the chips did not fall in their favor in the finals against defending champion Ateneo, the school knows the foundation has already been laid out for the squad as they aspire for grander goals this time out. 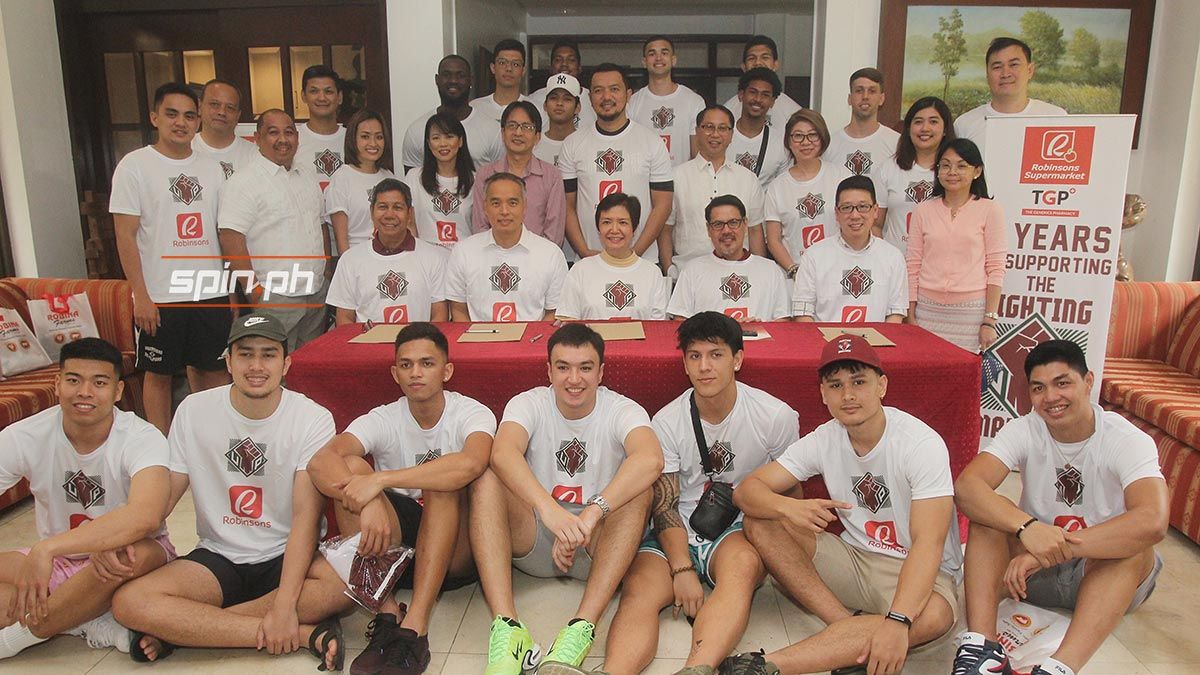 That only brings a smile to the face of Gokongwei-Pe, who has endured the dark years yet kept her group's support of the men's basketball team.

"This is our ninth year supporting the team and we've gone through two 0-14 seasons and last year, UP became the silver medalist. So could you imagine how excited we are this season? Syempre we're always excited and we're more excited for this season," she said.

Adding to UP's confidence is its success in the 2019 Buddha's Light International Association (BLIA) Cup in Taiwan, which bodes well for coach Bo Perasol's aim to prove that his wards are not a one-hit wonder.

Gokongwei-Pe, however, is confident the Fighting Maroons can better their bridesmaid finish from last season.

"Lets get the championship this season," she said. "But for me, as long as they know what it takes to be a championship team, I'm very happy already."