ALDIN Ayo has said it before, and he'll say it again: Tab Baldwin is a gift to Philippine basketball.

The University of Santo Tomas coach said his respect for his Ateneo counterpart grew at the conclusion of the UAAP Season 82 men's basketball finals, where the Blue Eagles completed a perfect season by beating the Tigers in the finals.

Ayo acknowledges the presence of Baldwin is overall a positive influence for the basketball landscape in the country. 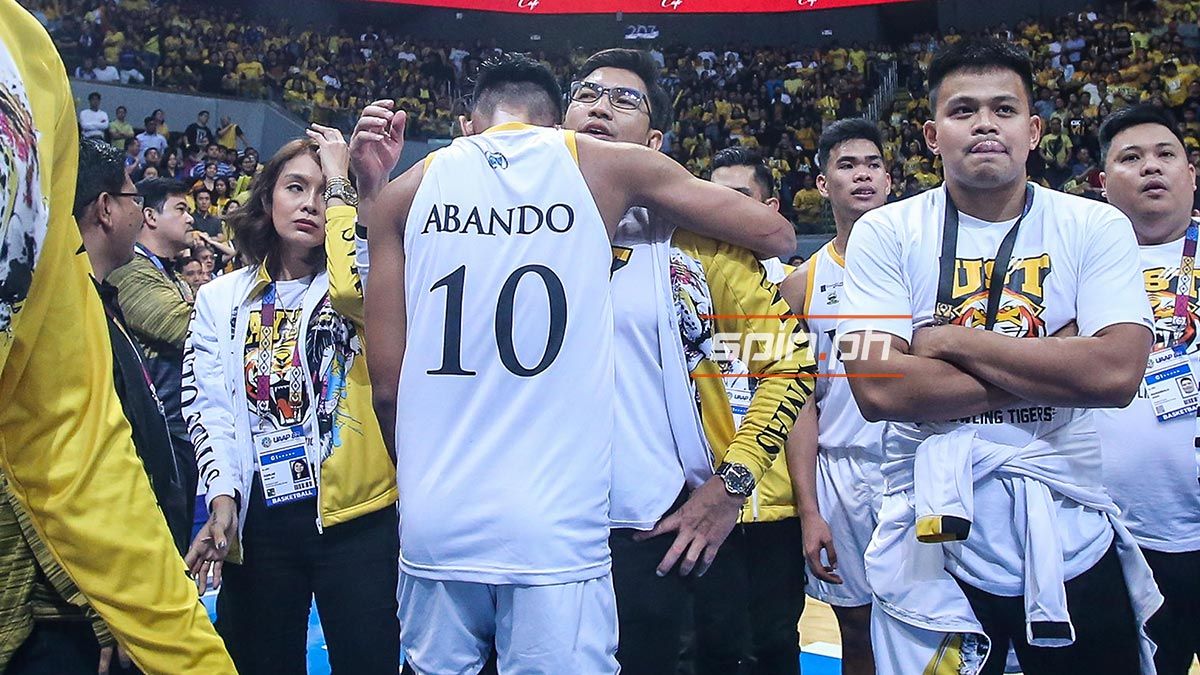 While he agreed that foreign coaches and players take away spots from their local counterparts, Ayo said their presence help raise the level of competition, as seen in the UAAP and other collegiate leagues in the land.

"Foreign players and coaches, may mga disadvantages pero may advantages also. Sa disadvantages, they are going to take a spot, and hindi naman lahat pero I think they are expensive," he said.

"But aside from these two disadvantages, pare, grabe yung benefit 'yung binibigay nila sa Philippine basketball. For instance, foreign players takes a spot, but all the players are going to benefit from him. So ang daming natututo."

That was certainly the case for Filipinos in Baldwin - one who many regard should be the rightful coach of Gilas Pilipinas - as well as the players like Ateneo's Ange Kouame and UST's Soulemane Chabi Yo.

Ayo noted that just facing Baldwin-mentored teams forces opponents to be at their best, not just because the Blue Eagles are the defending champions, but also because they're taking on a coach who has been at the helm of many national teams.

"Like kay Coach Tab, meron siyang spot na nakuha, but lots of coaches here in the Philippines are learning from him," Ayo said, sharing that he himself has learned a lot from the American-Kiwi mentor for the past four UAAP seasons.