As talk swirled that Sotto's family is set to take up an offer to join one of a handful of European and US teams interested in the 7-2 teen, Quimpo said Ateneo will support the Blue Eaglets star wherever he ends up playing next.

“We won’t stand in the way. If Kai wants to play in Europe or elsewhere, susuportahan pa namin siya,” said the former Ateneo point guard.

While Sotto's family has clamped up over the last few days, multiple sources bared the 16-year old has played his last game with Ateneo is set to take his act to Europe, the move to come as early as May.

Ateneo seniors' coach Tab Balwin has been adamant that the best way forward for Sotto is to stay put. But Quimpo bared the MVP group which supports the Ateneo basketball program will welcome Sotto's move overseas since it will only benefit the national team, which it also bankrolls.

“Actually mas makakaganda nga sa min 'yan. For us Filipinos particularly, kasi mahahasa si Kai dun and when he comes back to the country, mas potent siya to play for the national team,” he said. 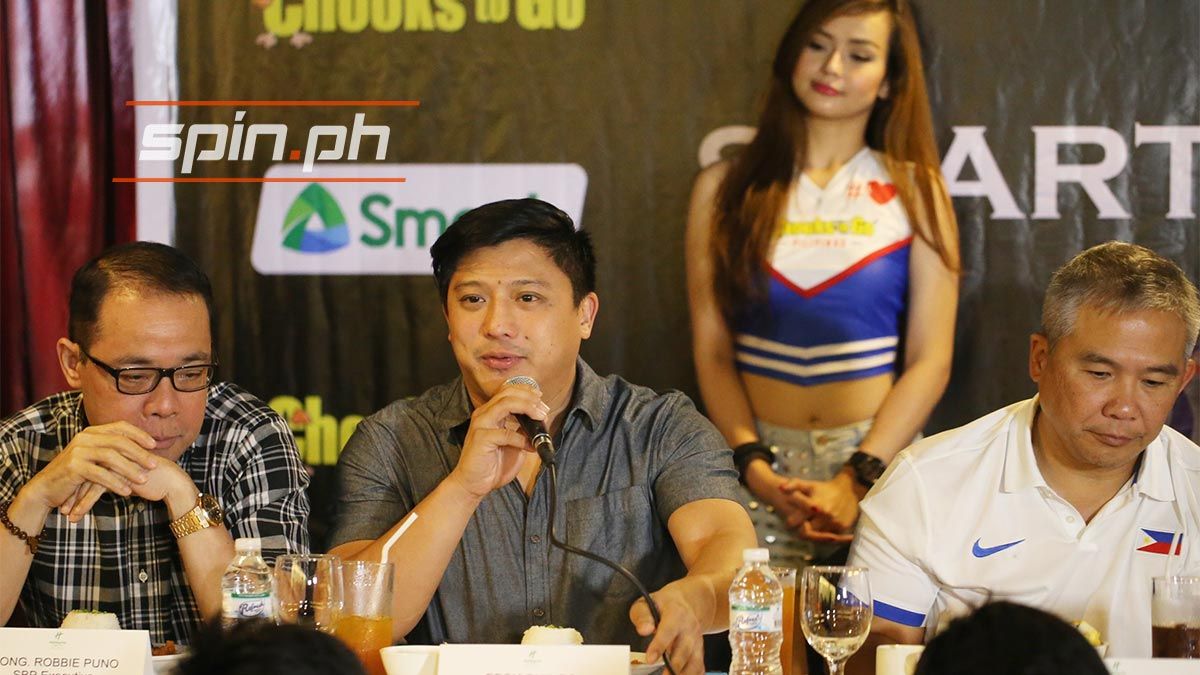 Quimpo, in fact, revealed that Sotto's camp is negotiating one important aspect in his contract.