TOUGH as the news of his ACL injury was for BJ Andrade, the 21-year-old considers it as a blessing as his comeback next year will also coincide with the arrival of his cousin Dave Ildefonso in Ateneo.

Ildefonso has moved to Ateneo from National University and could see action for the Blue Eagles next season.

Andrade hurt his right knee on Saturday when he tried to defend San Beda forward Calvin Oftana's drive in the first quarter of the Blue Eagles' 83-69 victory over the Red Lions in the 2019 Philippine Collegiate Champions League UAAP-NCAA Challenge.

He immediately knew something was wrong when he landed. 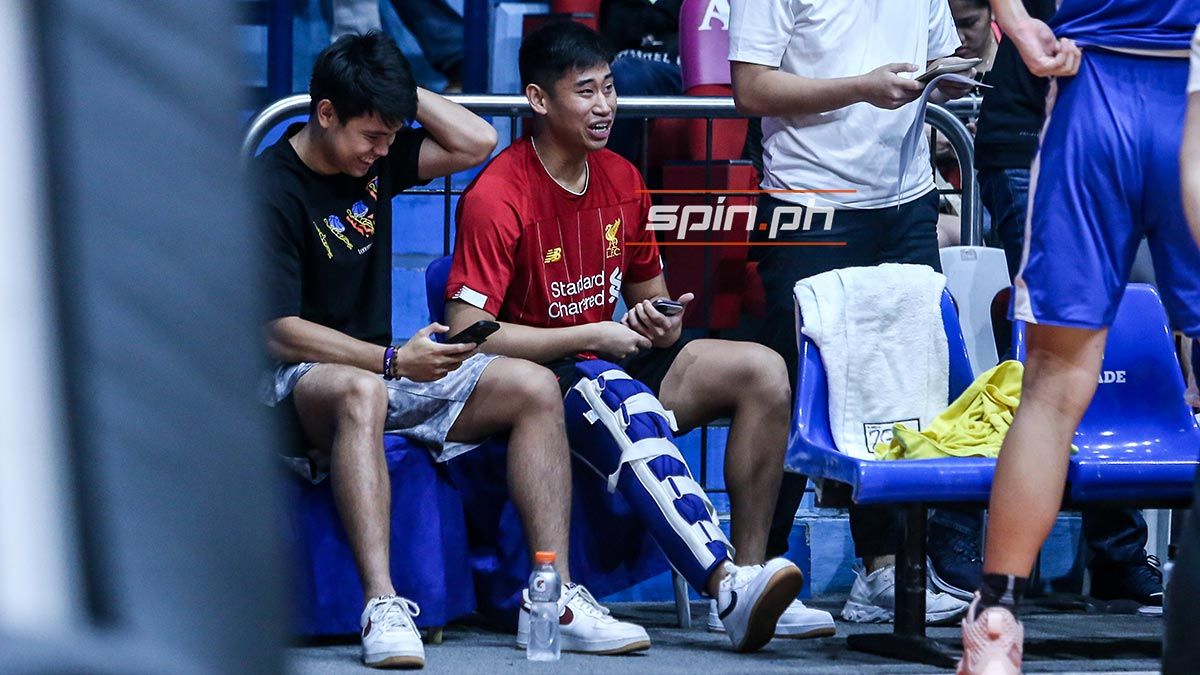 Andrade, though, was grateful for the support that he got from his teammates.

"Dahil sa support ng teammates at friends ko, binibigyan nila ako ng hope," the 6-foot guard said as he braces for up to a year off.

Andrade was expected to fill the veteran role in Ateneo in what was supposed to be his fourth playing year.

Those plans, however, will have to be shelved for a season.

Despite his absence, Andrade still believes that the Blue Eagles, despite losing five veterans led by Thirdy Ravena, Isaac Go and the Nieto twins Matt and Mike, are still capable of defending their UAAP title when Season 83 rolls later this year. 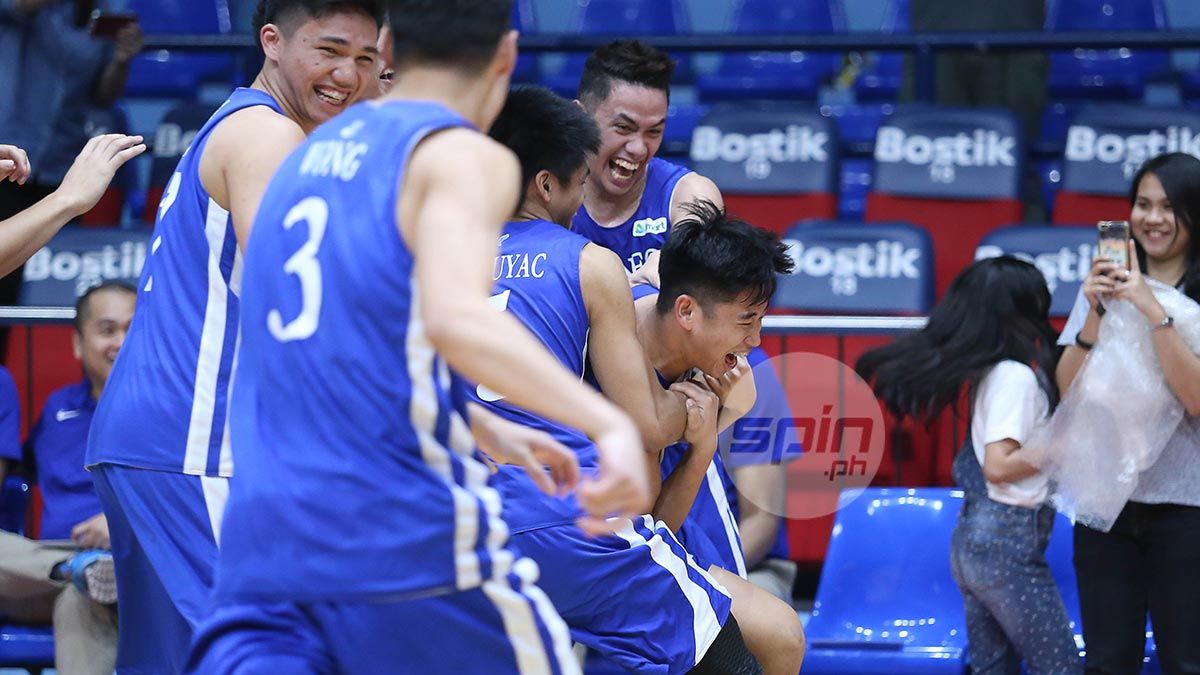 Andrade is set to go under the knife on Feb. 21.