ATENEO has been raring to return to the court since the lockdown that the news of the government finally allowing collegiate teams to resume training couldn't be any more welcome at Katipunan.

"We are happy with the development," said Blue Eagles team manager Epok Quimpo after the government made the announcement on Monday.

"Given that there's this direction pending the guidelines and protocols, it's a very good sign na may development na in terms of college hoops returning to practice."

Quimpo bared that Ateneo tried to secure permission from the Inter-Agency Task Force (IATF) for Emerging Infectious Diseases and the Department of Health (DOH) to practice back in June, but obviously, those proposals were thumbed down in July.

Now, they're seeing the light at the end of the tunnel. 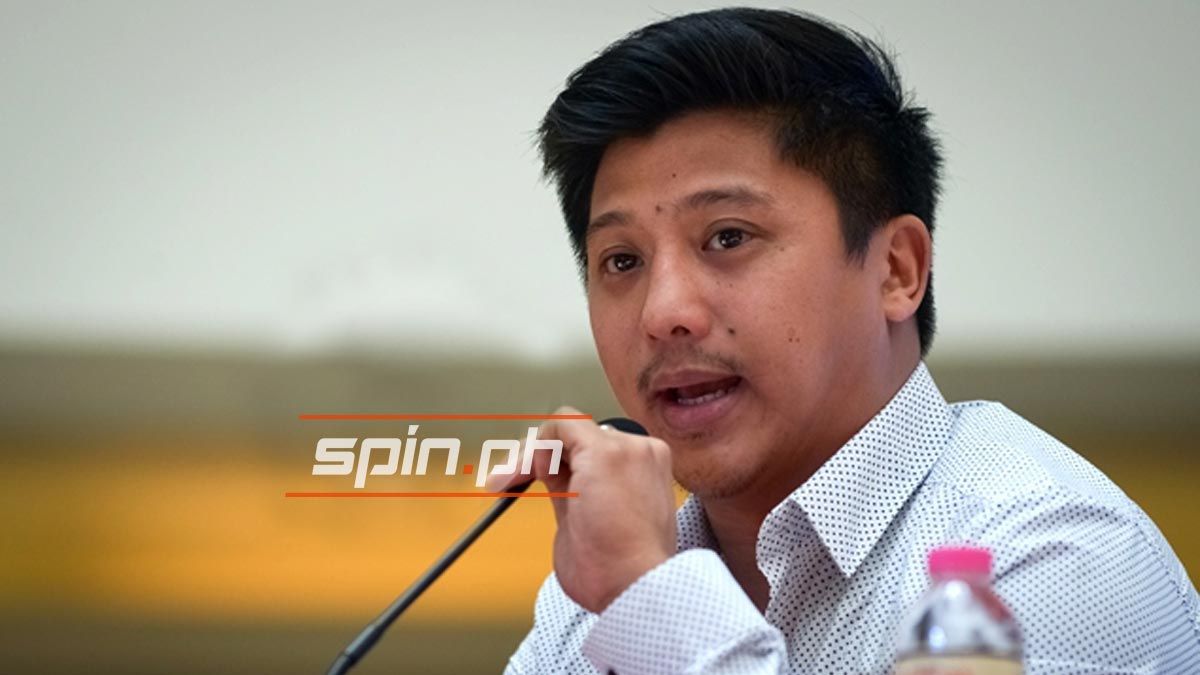 "Since March, wala na eh. This is a welcome news in terms of our players because as student-athletes, playing sports is already a big part of their lives, if not secondary to them na," said the affable executive.

The Tab Baldwin-mentored Blue Eagles are preparing for a restart following the graduations of Thirdy Ravena, Isaac Go, Adrian Wong, and twins Matt and Mike Nieto.

Ange Kouame, SJ Belangel, and new face Dwight Ramos are now tasked to carry the mantle for the blue-and-white next season as they aim for a fourth straight championship.

Excitement may be palpable, but Quimpo said that Ateneo will hold their horses for the meantime as they await the green light from the UAAP.

"We heard that the UAAP want to standardize the protocols, so pag lumabas yun, we'll follow. Maganda na yung ganoon," he said.

"I think it's only right to follow the protocols set by the government in coordination with the association we belong to. Kung ano man yan, susunod lang ang Ateneo. Very welcoming lang for us 'yung news."