FORMER Ateneo Blue Eagles stars tipped their hats off to the UP Fighting Maroons for ending their 36-year-old UAAP men's basketball championship drought, even though it was at the expense of their alma mater.

Three-time UAAP Finals MVP Thirdy Ravena, who recently returned from his Japan B.League stint to join Gilas in the 31st Southeast Asian Games, watched a UAAP game for the first time since his curtain call in 2019.

See UP coach honors CJ Cansino for 'whatever it takes' mentality

Sharpshooter Adrian Wong also saw motivation from the Maroons, which helped propel them to a stunning 72-69 victory in overtime, capped off by an 8-0 run punctuated by JD Cagulangan’s game-winning three with 0.5 ticks left.

“They really wanted it. They haven't won it in 30-plus years so this time I really felt that they wanted it this time,” Wong said. 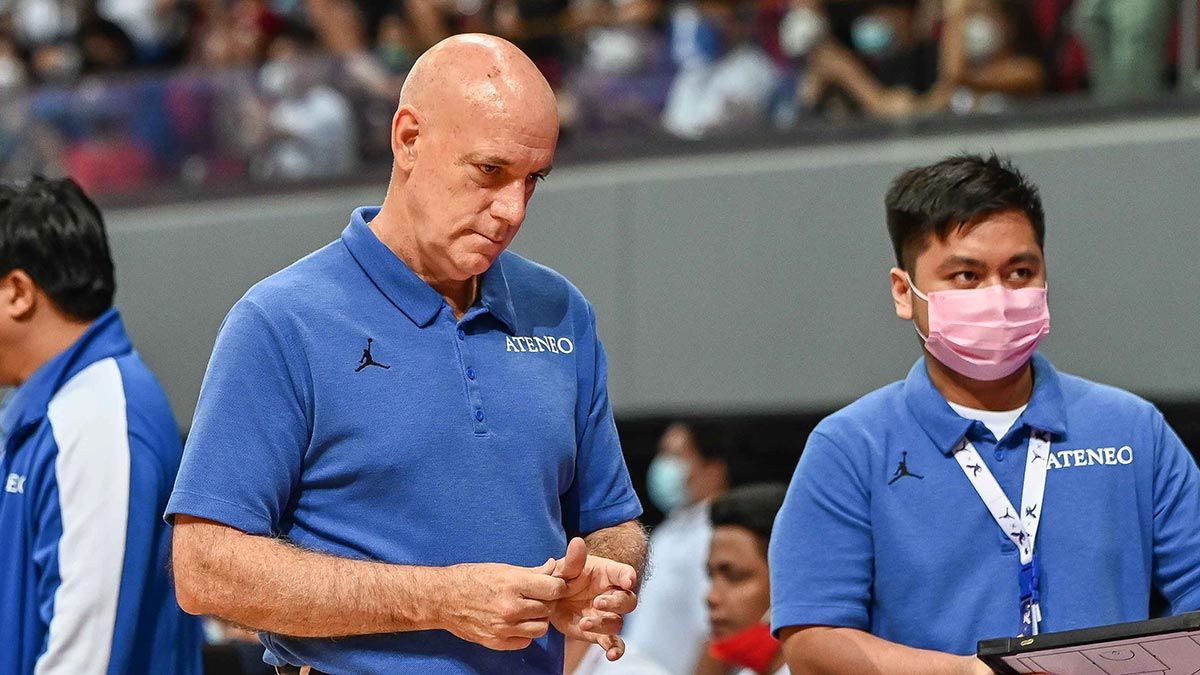 The treign of Tab Baldwin's Eagles end in three seasons.

Matt Nieto, who never played short of confidence in his five years with the Blue Eagles, could only look in awe by the effort their opponents had mustered.

Despite an over two-year gap between seasons caused by the pandemic, Ateneo sustained the momentum it built a few seasons back, even extending its dominance to 39 straight victories.

Nieto assured that the team never thought of the long streak of consecutive wins under the 'one game at a time' mentality of veteran mentor Tab Baldwin.

“Definitely proud, not because of us, but because of what they have achieved as a team. Tinrabaho nila ‘to,” explained Nieto.

“What they went through a different kind of circumstance na very unusual, what they made something out of it. Definitely going to be very proud,” he furthered. Philip Matel