ANGE Kouame still has two years left in his collegiate career in Ateneo, but this early, there are already overseas clubs wooing the newly naturalized Filipino.

The Ivory Coast-born center bared to 2OT x Crossover that he has already been receiving offers to play for international teams.

"There are offers, especially Asia and in Europe," the 6-foot-10 banger said. "I have a lot of offers, and I think going overseas will be good for me."

Among those? A team in the NBA G League.

"A couple of people have asked me to play in the G-League," he shared. 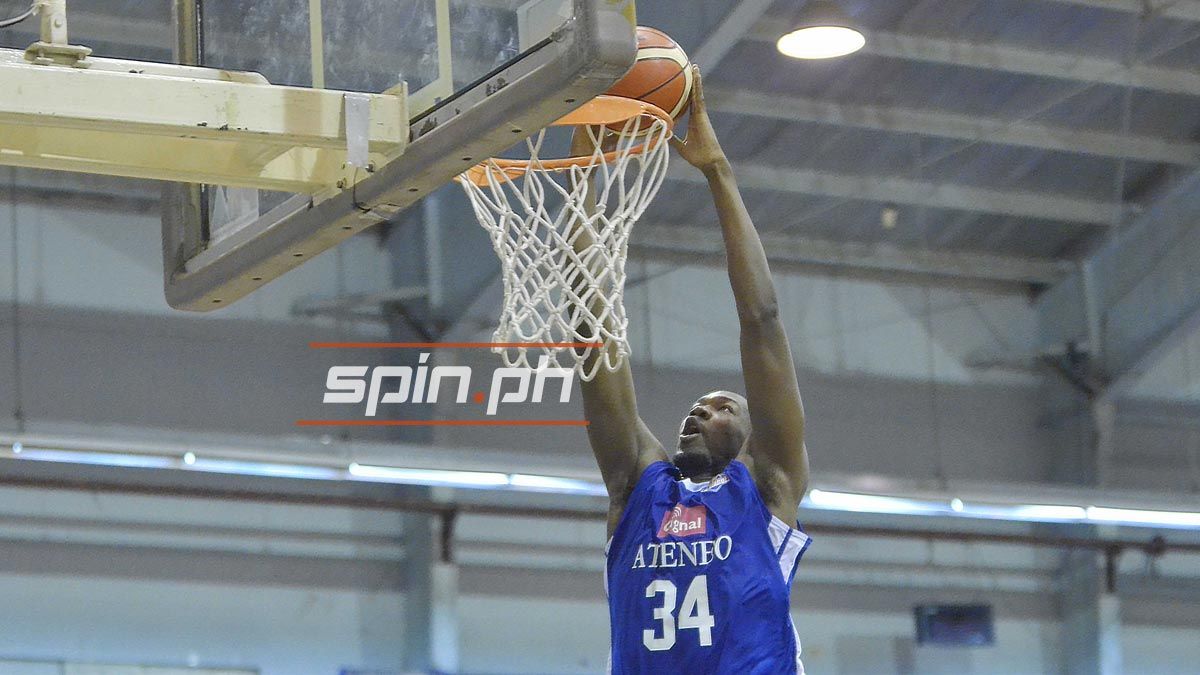 Had Kouame taken that offer, that would put him in the same position as other Filipino players who tested their luck in the United States.

Japeth Aguilar played for the Santa Cruz Warriors, while Bobby Ray Parks also suited up for the Texas Legends. Kiefer Ravena was also a developmental player for Texas, and most recently, Kai Sotto signed with NBA G League Ignite but failed to see action for the select team in the 2021 season.

Nonetheless, it's a testament on how much Kouame has truly improved from his rookie year in Ateneo.

And that performance, coupled with his growth in the national team pool, has certainly made the 23-year-old an intriguing prospect overseas.

Those, however, will have to wait as Kouame is focused on finishing his stint with the Blue Eagles, as well as representing Gilas Pilipinas heading into the 2023 Fiba World Cup.

Nevertheless, it's an option Kouame is looking at moving forward once he gains his diploma from Katipunan.

"Especially after my time in Ateneo studying, I think I’m gonna go overseas. But of course, it will depend on how it’s gonna be and what my role would be in the team. It’s all about my growth, and me learning more about the game, studying, and getting better."

"We’ll see what’s coming and what happens in the coming years."
___