IT seems like the UAAP wars are set to start even before tipoff.

A number of member schools are reportedly demanding an inquiry over the eligibility of Ateneo’s Angelo Kouame, and urging the UAAP to require the center from Ivory Coast to sit out Season 82.

Sources privy to the situation but asked for anonymity for the sensitivity of the issue argued that the UAAP Board made an oversight in allowing the 20-year-old center to play in Season 81, where he was named Rookie of the Year and helped the Blue Eagles claim the men's basketball title.

The petitioners argue that Kouame should have redshirted last year owing to the rule applying to high school foreign graduates from a non-UAAP school. 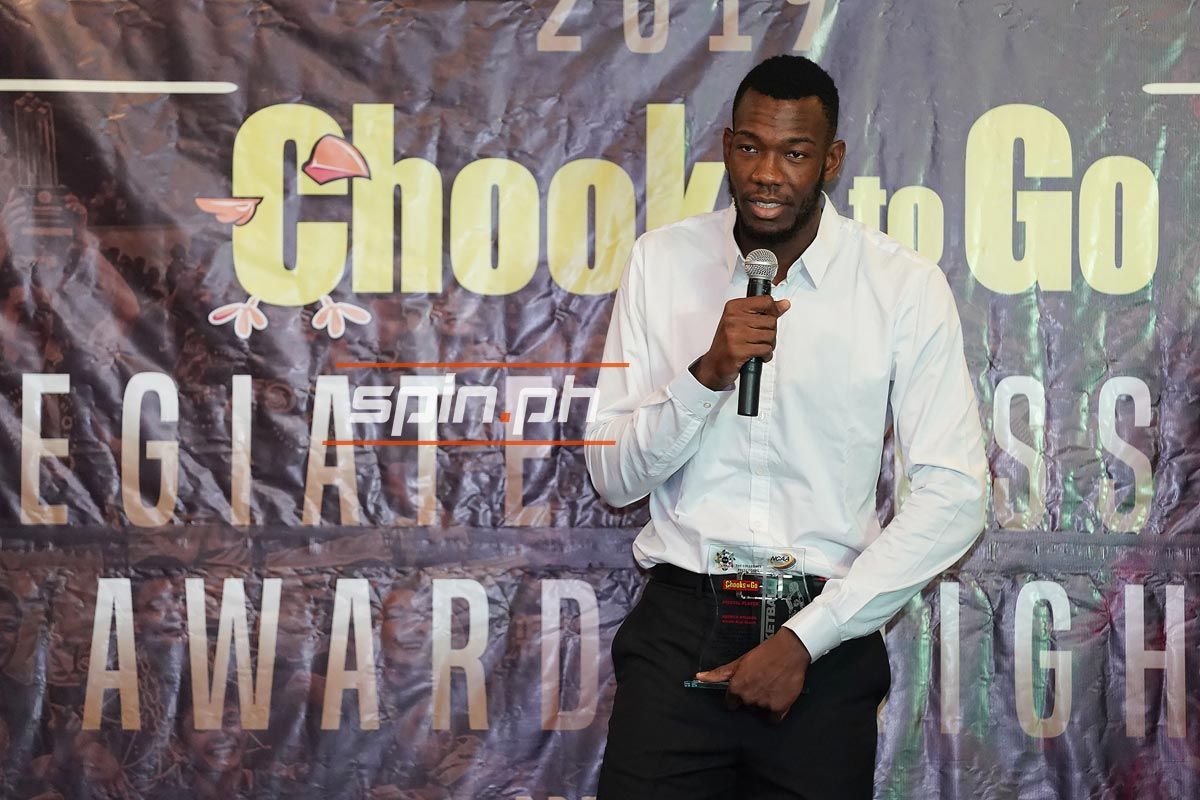 The rule reads: "A foreign student-athlete high school graduate from a non-UAAP Member School must establish one (1) year of continuous academic residency in college, but such residency shall not be considered as a playing year for the purpose of determining the maximum number of years he/she will be eligible to play in the UAAP."

Kouame graduated from Multiple Intelligence International School in 2018 and played right away for the Blue Eagles, with the Ateneo raising that players, including foreigners, need not to undergo residency if they graduated from a Philippine school.

Petitioners note that only applies for high school foreign graduates from a UAAP school.

The rule states that "A foreign student-athlete shall not be subject to any residency requirement provided he/she graduates from a Senior High School department of a UAAP member university and has attended Grade 12 in the same university for a full academic year." 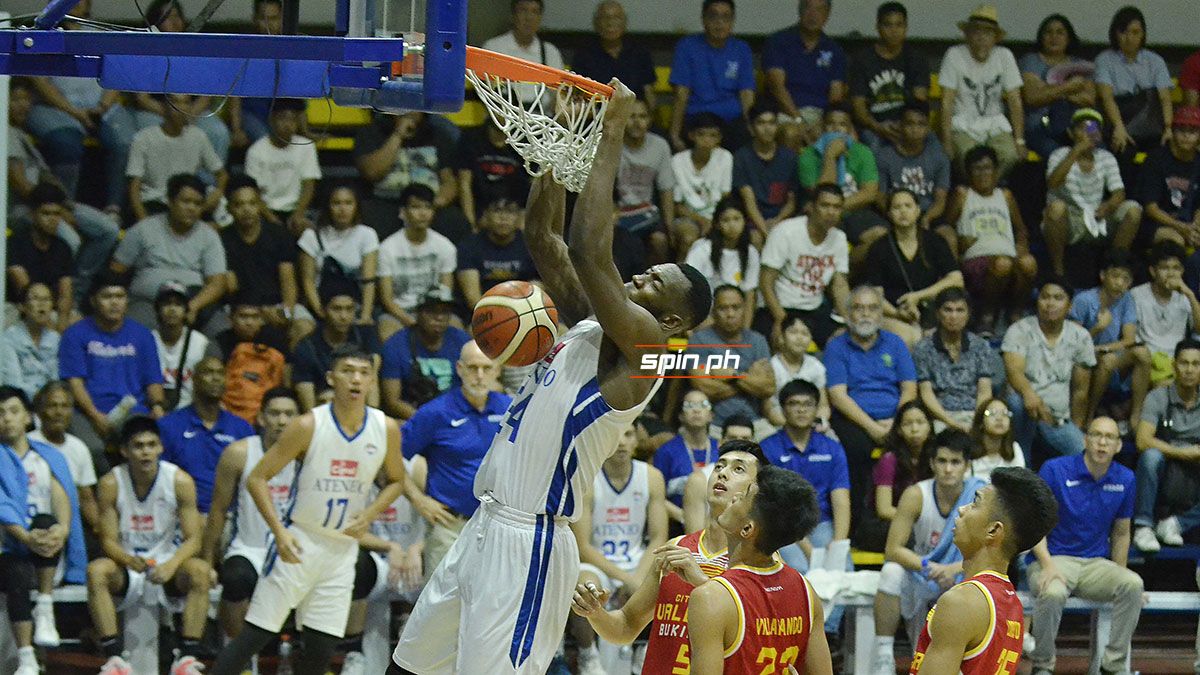 The schools demanding the inquiry agree Kouame shouldn't be held at fault for the oversight, noting that the onus is on the UAAP Eligibility Committee.

"Considering that the Eligibility Committee allowed him to play, he cannot be faulted for playing last season," petitioners stated in a letter obtained by Spin.ph.

However, the petitioners insist it doesn't exempt Kouame from serving a residency year.

"This does not detract from the fact though that ordinary fairness and equality dictate that he should serve his one (1) year residency this coming UAAP Season 82. No one should be exempted from the rules. Sportsmanship demands it." 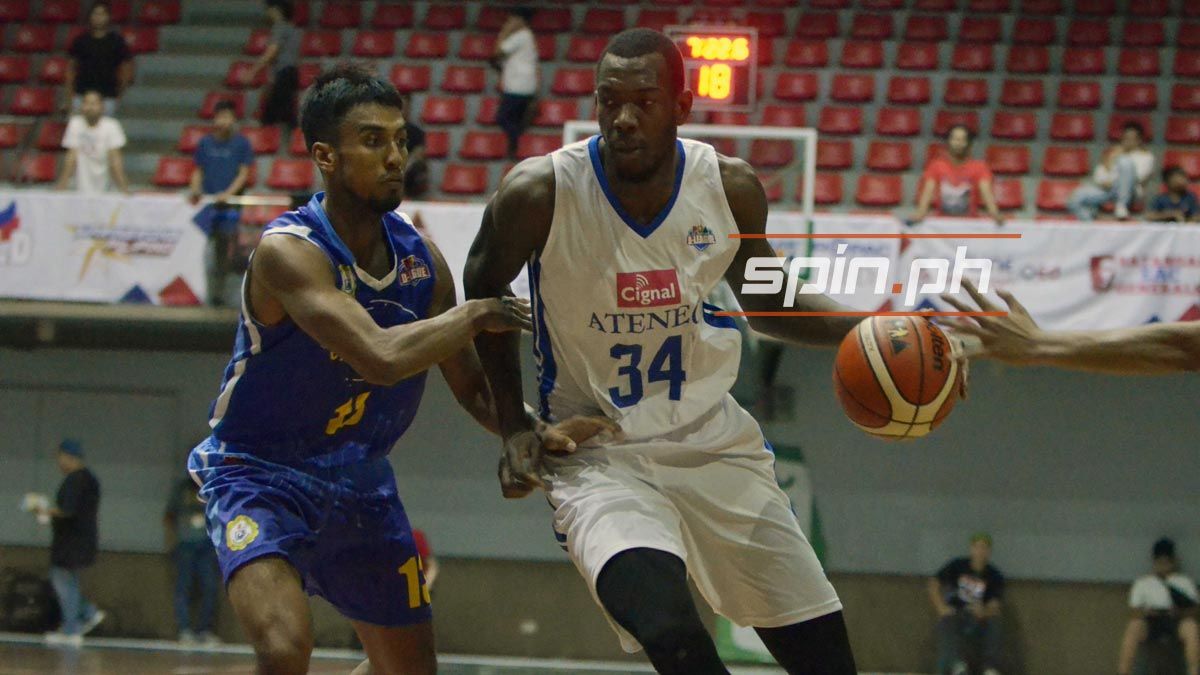 Sources from Ateneo, however, contradicted the claims noting that the rule being raised are already the old ones, with the UAAP Board already hashing out the issue, thus Kouame being allowed to play last season.

The question now lies on when the implementation and effectivity of this said new resolution is, seeking clarification on the matter before the men's basketball tournament begins on Wednesday.

Curiously, the issue is only being raised this late, especially with Kouame being allowed to go scot-free for the entirety of Season 81 and had faced no questions on his eligibility when the deadline for inquiry was set at the end of the first round.

The UAAP Eligibility Committee is expected to tackle the concern on Sunday in its final eligibility deliberations before the opening ceremonies at Mall of Asia Arena.