ANGE Kouame is paying no attention to the MVP talk and says focus is on leading Ateneo in its four-peat bid.

"To be honest with you, I'd rather be champion than be MVP. Because this is all that: winning. That's the main goal," he said.

The 6-foot-11 center averages 12.6 points, 11.5 rebounds, 2.3 blocks, and 2.1 assists as the foundation of the Blue Eagles' dominant run so far in UAAP Season 84, but gives credit to the team for his fine performances.

"If I'm MVP, I think I would give credit to my teammates also, not just me," he stated, thankful for the confidence that the rest of the Blue Eagles have given him even before the season's start.

"I remember before the beginning of the season, I was feeling down from Gilas and stuff and they all messaged me to tell me that this is family. You have all the time to come back and be ready for the season," he said.

"This is what motivates me to push myself every single game, especially for this season. I try to do that for them also." 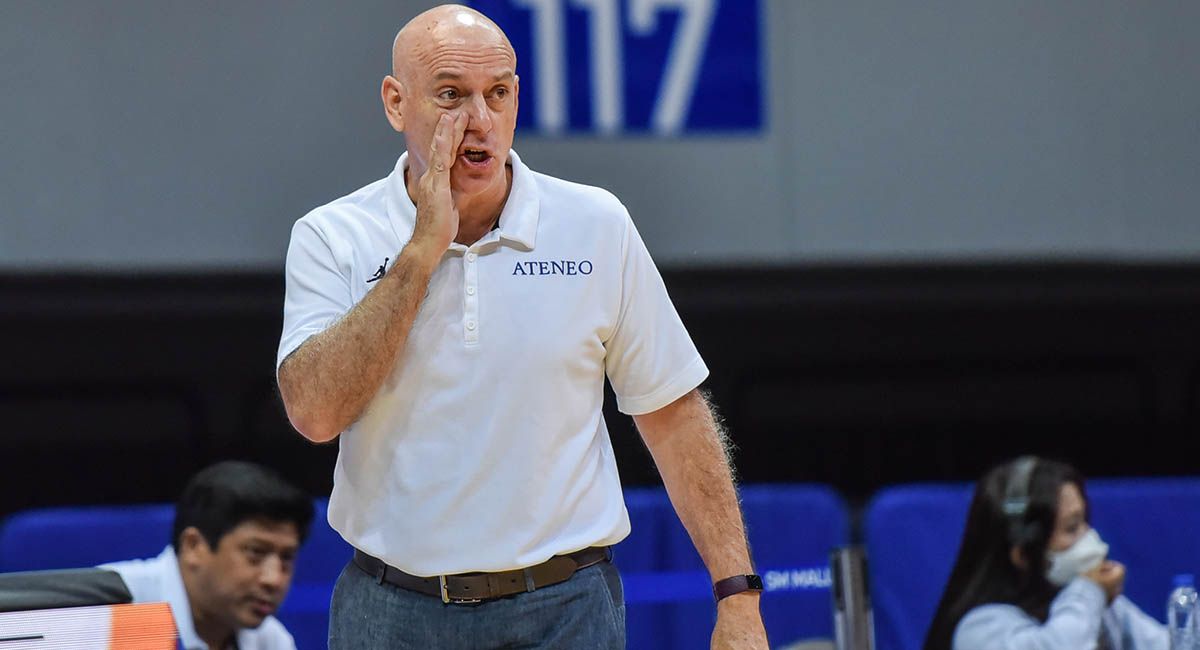 "I think he's had a hell of a season," he said, before reverting back to his team-first approach.

Kiefer Ravena was the last Ateneo player to be named UAAP MVP, claiming the awards in 2014 and 2015.