ATENEO climbed out of an 18-point hole, gutting out a 71-65 victory over Far Eastern University on Sunday in the UAAP Season 85 men's basketball tournament at Mall of Asia Arena.

Ange Kouame had 20 points, 14 rebounds, three assists, and one block as the Blue Eagles notched their eighth win in 11 games to secure at least a playoff for a Final Four seat.

Forthsky Padrigao also helped Ateneo put this win to bed, notching 13 points, six dimes, and five boards as he canned both of his freebies with 14.2 seconds left to make it a two-possession game at 69-65. 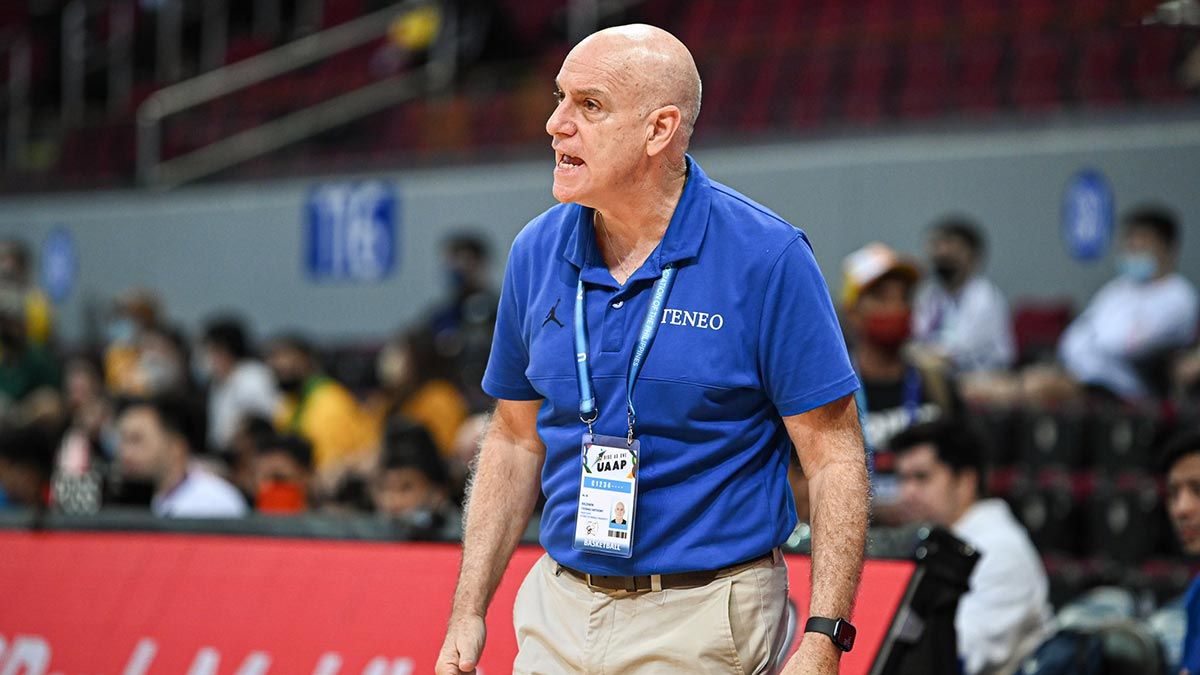 Kouame then took over, scoring seven of the Blue Eagles' final 11 points, including the go-ahead free throws in the last 1:03 to take a 67-65 edge.

"That win was just heart and just some decent execution in the fourth quarter, but up until then, we were pretty bad in most aspects of the game," said coach Tab Baldwin as Ateneo even recovered from a 19-point second quarter deficit.

BJ Andrade scored nine points, Dave Ildefonso chipped in eight points, nine rebounds, and two assists, and Garcia shot 2-of-5 from deep for his eight points and three boards as Blue Eagles improved to an 8-3 record.

It was a tough pill to swallow for FEU as it could not sustain its hot start to slump to its third straight defeat and fall to 4-8.

Xyrus Torres led the way with 19 points built on five treys, but he could not find the bottom of the net when it mattered the most for the Tamaraws.

L-Jay Gonzales added 15 points, four boards, and two assists, Patrick Sleat got 10 points, six assists, and two rebounds, and Patrick Tchuente hauled in 13 rebounds to go with his eight points in the loss.