FORMER University of Santo Tomas players said the school's passionate fans made their stay with the Growling Tigers a memorable one.

Meralco forward Allein Maliksi said it was an honor playing in front of the UST crowd, saying the chants of ‘Go USTe’ reverberating around the Big Dome and other venues gave them an added boost during games. 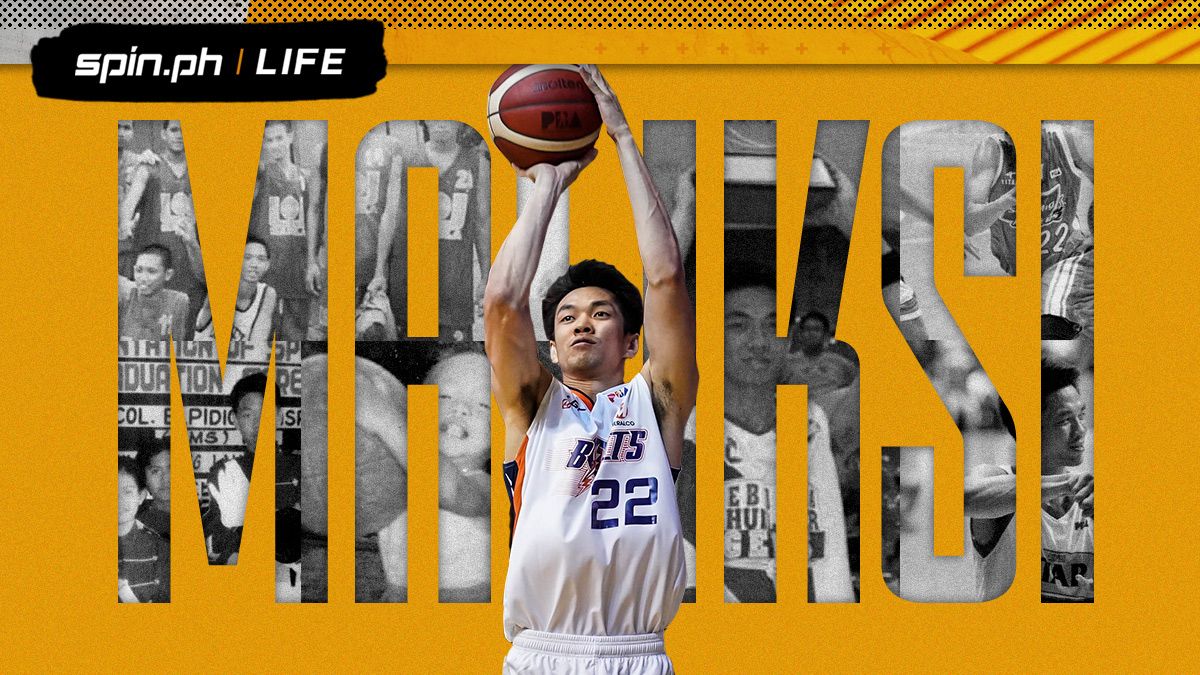 Dylan Ababou echoed the sentiment, saying it still gives him chills to this day when he hears the chant whether he was watching games in the venue or on television.

Maliksi and Ababou spoke while their alma mater is mired in controversy after members of the Growling Tigers went on a practice bubble in Sorsogon, violating quarantine rules put in place by the government during the COVID-19 pandemic.

The incident led to the resignation of head coach Aldin Ayo following an exodus of players led by CJ Cansino and Rhenz Abando to other schools.

Amid the gloom, the two former UST players paid tribute to the supporters of the Growling Tigers. 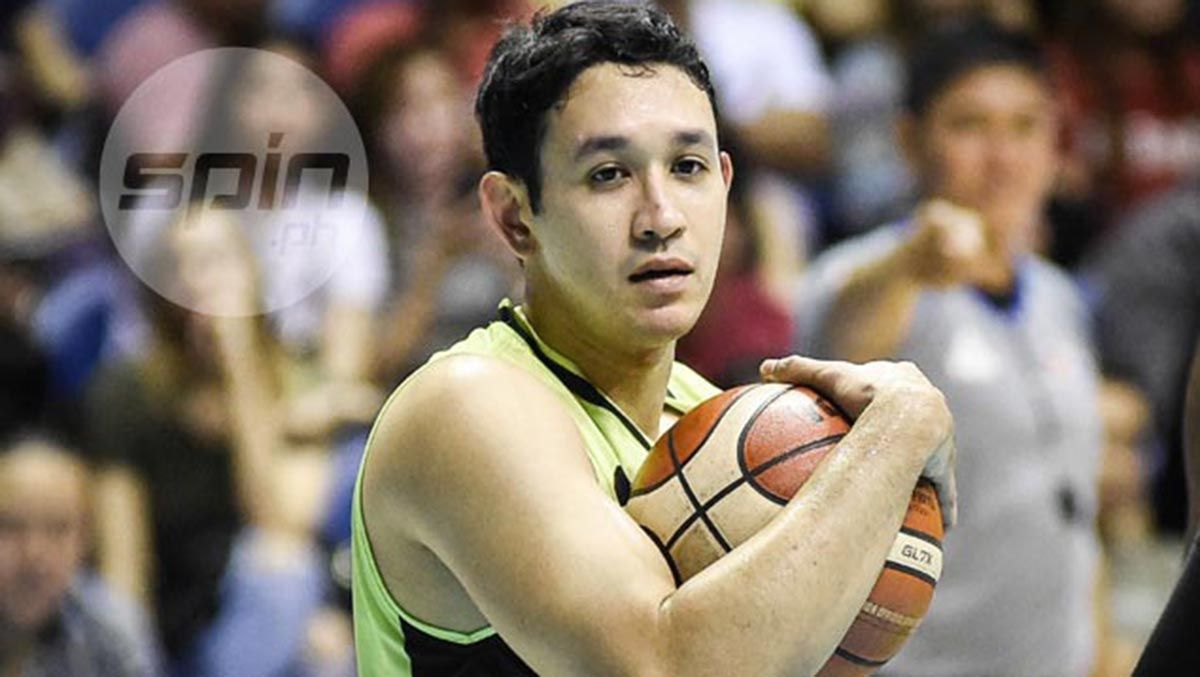 Ababou said the cheers also brings him back memories from 2006 when UST captured the UAAP crown under head coach Pido Jarencio - the last time the Growling Tigers tabbed the men’s basketball title.