ALDIN Ayo said University of Santo Tomas has become a victim of heightened expectations after an early run of wins in UAAP Season 82.

After starting the season with three victories in four games, the Tigers lost three of their last four games, including tough back-to-back defeats to La Salle and Ateneo to fall to an even 4-4 card after the first round of the elims.

"It was difficult," the Sorsogon-born mentor admitted. "Biglang tumaas 'yung expectations of the whole community. Ang daming nagme-message sa kanila and it adds pressure to the players." 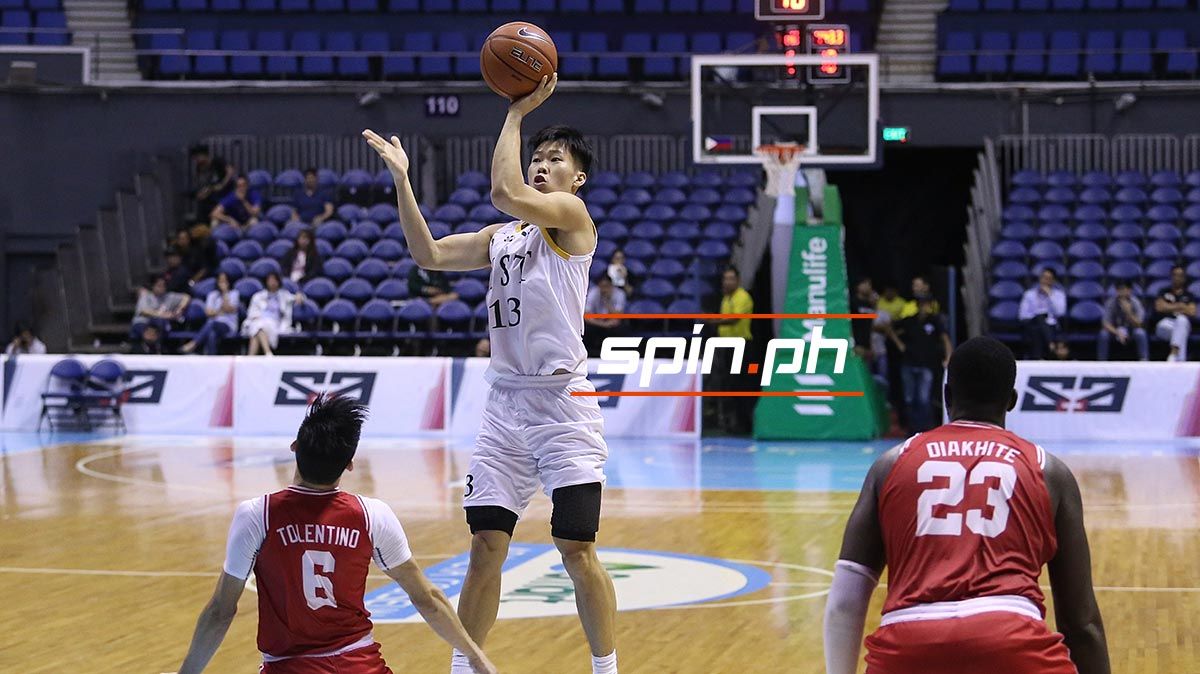 But if there's someone who knows how to deal with pressure, it's Ayo.

He's been in this position before, first when he was a gangly guard trying to make a name for himself at Letran, and years after, as a nobody who proved non-believers wrong by leading the Knights to an NCAA championship.

And he only has one advice to the players: stay grounded.

To help the players cope, UST managers tapped the help of their families.

The change in mindset apparently worked for the players as UST, once again channeling its underdog mentality, dealt University of the East a 101-73 drubbing on Wednesday night to begin its campaign in the second round of the elims.

"I just told them to lower your expectation sa sarili nila," he said, before urging the Thomasian community to do the same.

"Sa Thomasian community, wala ka masasabi in terms of support and prayers and I know the whole community is behind us. Grabe yung suporta sa amin especially yung mga alumni, lahat," he said.

"But pakiusap ko lang, just taper the expectations. Rest assured that we are going to do our best and we’re going forward. Lahat ng ginagawa namin, para sa UST."