JERRICK Ahanmisi is on the cusp of greatness, there's no question about that.

But in the eyes of Adamson coach Franz Pumaren, the Fil-Nigerian sniper needs to add more swag to his game to finally be looked at as a legitimate star.

Truly, Ahanmisi is one laid back lad.

The younger brother of Alaska playmaker Maverick Ahanmisi has been one of the top stars for the Soaring Falcons over the past four seasons.

That campaign, however, saw the Soaring Falcons miss the Final Four for the first time in four years as they finished with a 4-10 record, tied with University of the East for sixth place.

In Pumaren's eyes, it won't hurt for Ahanmisi to be a bit greedy and show who really runs the show in Adamson. 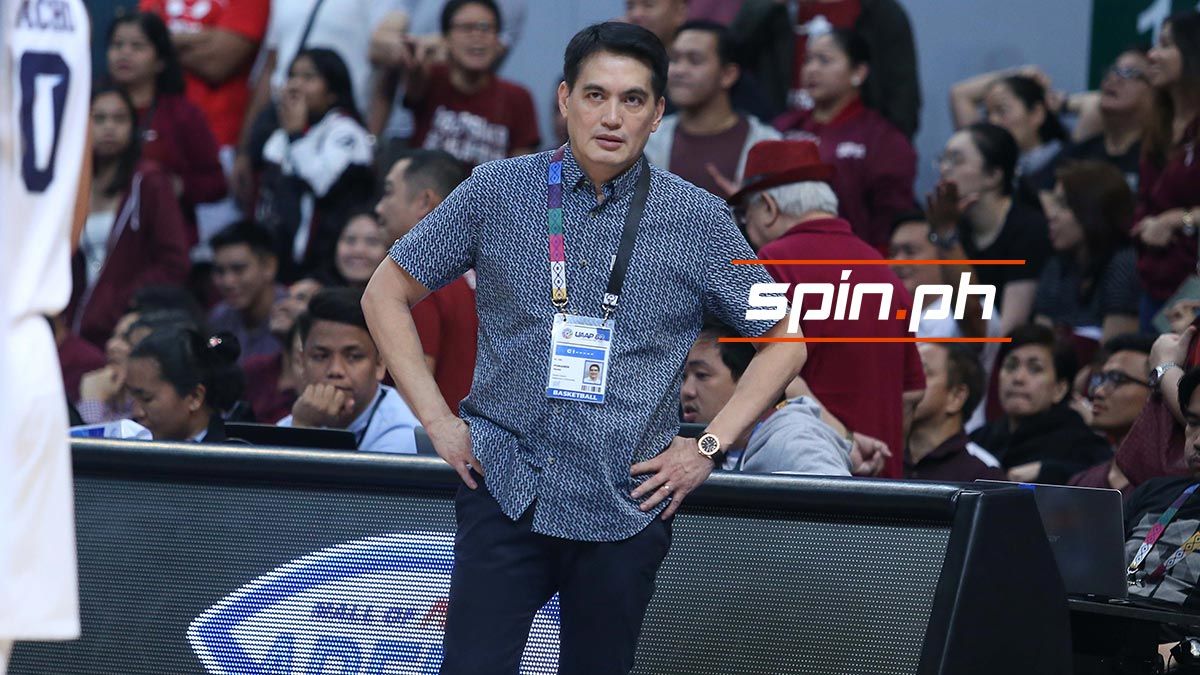 "He needs to be a bit cocky, and when I say cocky, hindi naman mayabang eh but talagang confident ka. Down the stretch, he should at least ask for the ball."

Pumaren has handled a number of big time scorers over his storied career, especially the likes of Joseph Yeo and Mac Cardona, just to name a few.

And he would love to see Ahanmisi join those names in his final year in the UAAP.

"Hopefully this coming season, he's going to be the captain ball of our team so he needs to start being more assertive. Yun lang naman ang kulang sa kanya eh, kailangan may konting yabang."