Adamson surprised by Jake Figueroa jump to National U

INTERIM Adamson coach Mike Fermin admitted that he was caught offguard by the news of the sudden transfer of UAAP Season 82 Juniors MVP Jake Figueroa to National University.

The 18-year-old Figueroa in February expressed his desire to stay with the Soaring Falcons after a solid performance in the high school ranks in 2019.

Figueroa posted 13.2 points on 49-percent shooting, to go with 14.2 rebounds, 3.1 assists, 1.6 steals and 1.4 blocks in 27 minutes to come out of nowhere to claim the MVP honors, while also steering the Baby Falcons to the Final Four.

Six months later, though, the Bacolor, Pampanga native will be leaving San Marcelino for Jhocson as he joins the Bulldogs program. 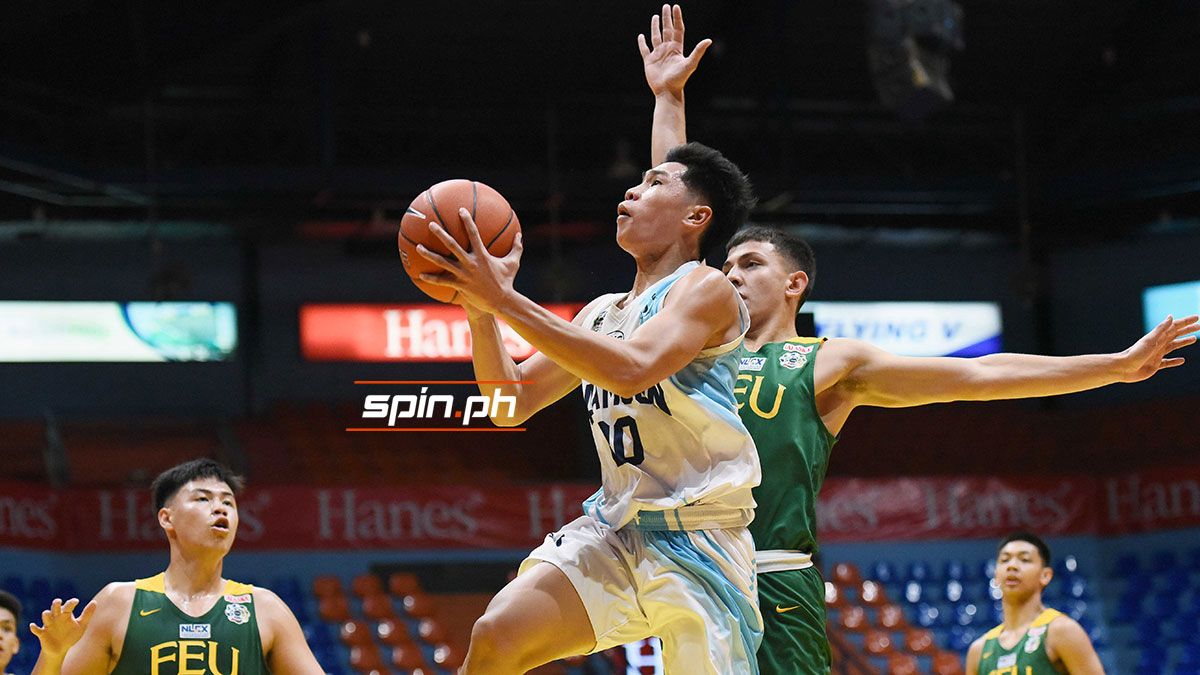 To Fermin's knowledge, Figueroa's camp led by adviser Ron Tuazon continued to discuss the 6-foot-2 forward's future even after the kid made the declaration to remain with Adamson.

Nonetheless, Fermin wishes only the best for Figueroa.

"We've seen him thrive dito sa Adamson and as his former coach, I can only hope for the best for his future," the soft-spoken mentor said.