ADAMSON survived University of the East, 65-53, to keep its Final Four hopes alive in the UAAP Season 84 seniors basketball tournament at the Mall of Asia Arena.

The Falcons used a late run to snap a two-game losing skid and finish the elimination round with a 6-8 win-loss record.

Adamson’s fate now rests on the result of the matches of Far Eastern University and National University, with a loss by both teams against University of Santo Tomas and La Salle respectively enabling the Falcons to remain in the hunt for the Final Four. 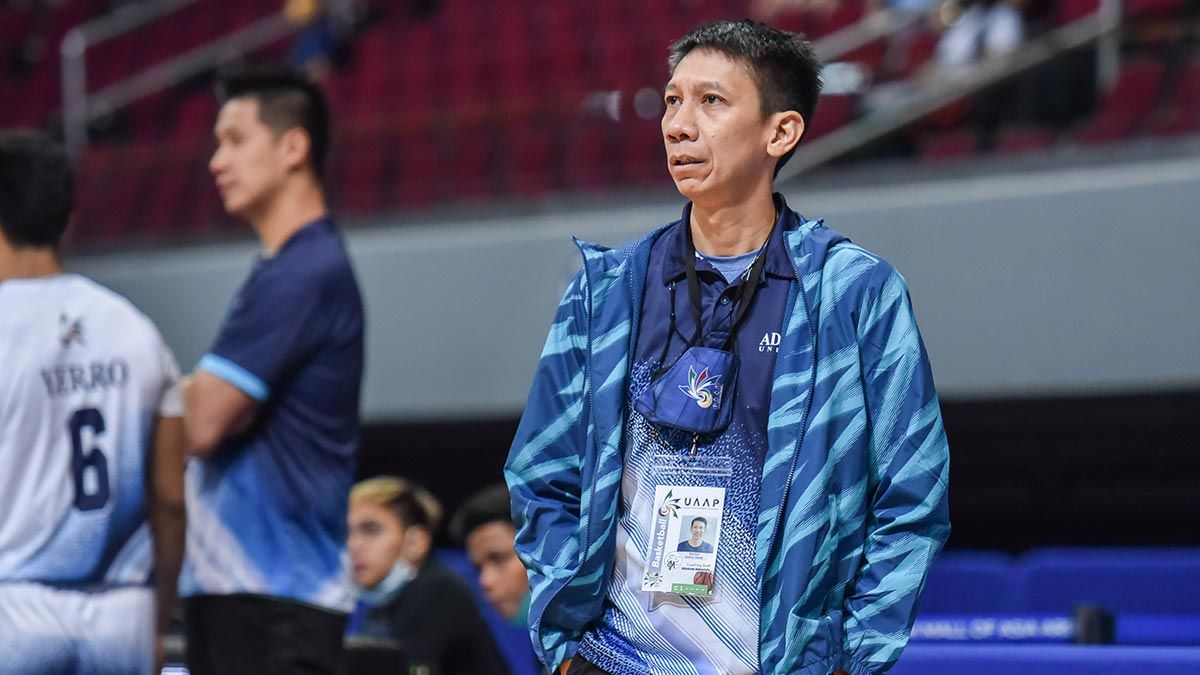 Coach Nash Racela and the Falcons hope to catch he last bus to the semis.

Joem Sabandal had 15 points and five rebounds, while Vince Magbuhos had 11 points and 10 rebounds including a three-pointer during the 1:10 mark of the game that brought the Falcons’ lead top 62-50 after leading by only a point, 47-46, early in the fourth.

Adamson coach Nash Racela said the team didn’t focus on the Final Four race, and instead looked at the things to improve on.

“One of the things I emphasized today is to trust each other. We were able to do that because this is the first time we reached 19 assists,” said Racela.

The Red Warriors ended their season winless, despite a gallant stand where they made the game close after trailing by as many as 15 points.