ANTIPOLO - Rhenz Abando shook off the poaching controversy that hounded him the past week, saying he has dealt with - and survived - bigger problems before.

The high-flying University of Santo Tomas forward said he is just happy to come out of this emotional week a better man after he was benched for allegedly entertaining offers from other schools - accusations he later denied.

On Saturday, Abando returned to the UST lineup and helped the Growling Tigers turn back National University, 88-76 at Ynares Center. He checked in at the 8:45 mark of the second quarter and contributed nine points and five rebounds in 16 minutes of play.

As tough as the week was, the 21-year-old credited his teammates for helping him move on and be a contributor once more for UST.

But if you think that's the toughest challenge Abando has endured in his life, think again.

The Sto. Tomas, La Union native said he has been used to hardship ever since he was a kid, which explains the tremendous resolve he showed in the face of this controversy. 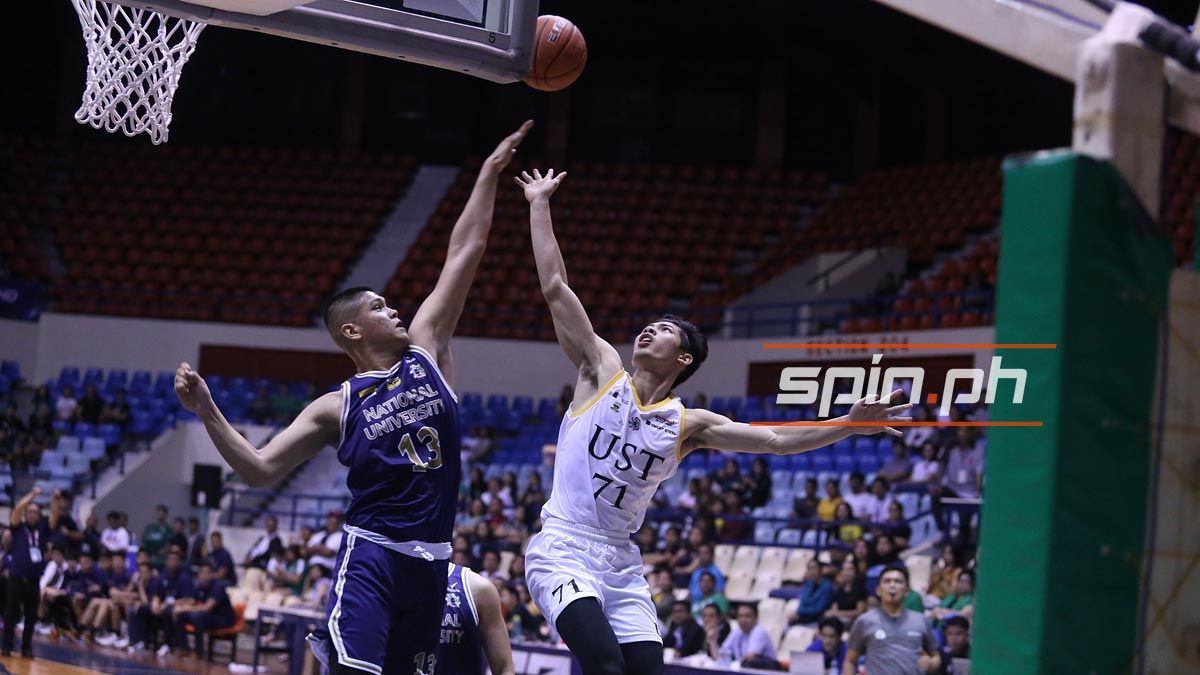 Abando also thanked the UST community for keeping daith in him as he reiterated his commitment to finish his collegiate career with the Tigers.