TERRENCE Fortea still has one year left in his high school career, but this early, the recruitment war has begun.

And it's no less than his former National University-Nazareth School teammates who have fired the first shot.

Tamayo and Abadiano recently committed to University of the Philippines as the Fighting Maroons scored a recruitment coup in snagging the former Gilas Pilipinas Youth staples. 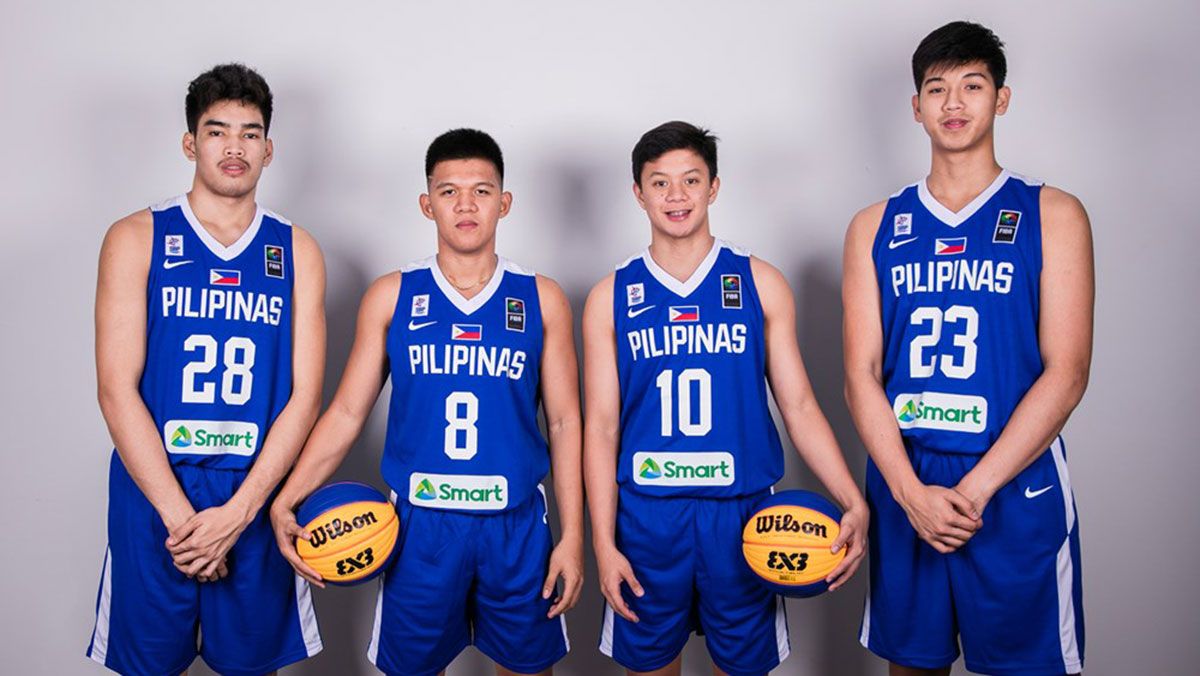 Of course, the high demand is understandable as Fortea has already cemented himself as one of the top gunslingers in the juniors division.

The 18-year-old was the top scorer for the Bullpups' immaculate run to the UAAP Season 82 championship, posting 15.4 points on a 37-percent shooting from the field, alongside 2.6 rebounds, 2.6 assists, and 1.1 steals earlier this year. 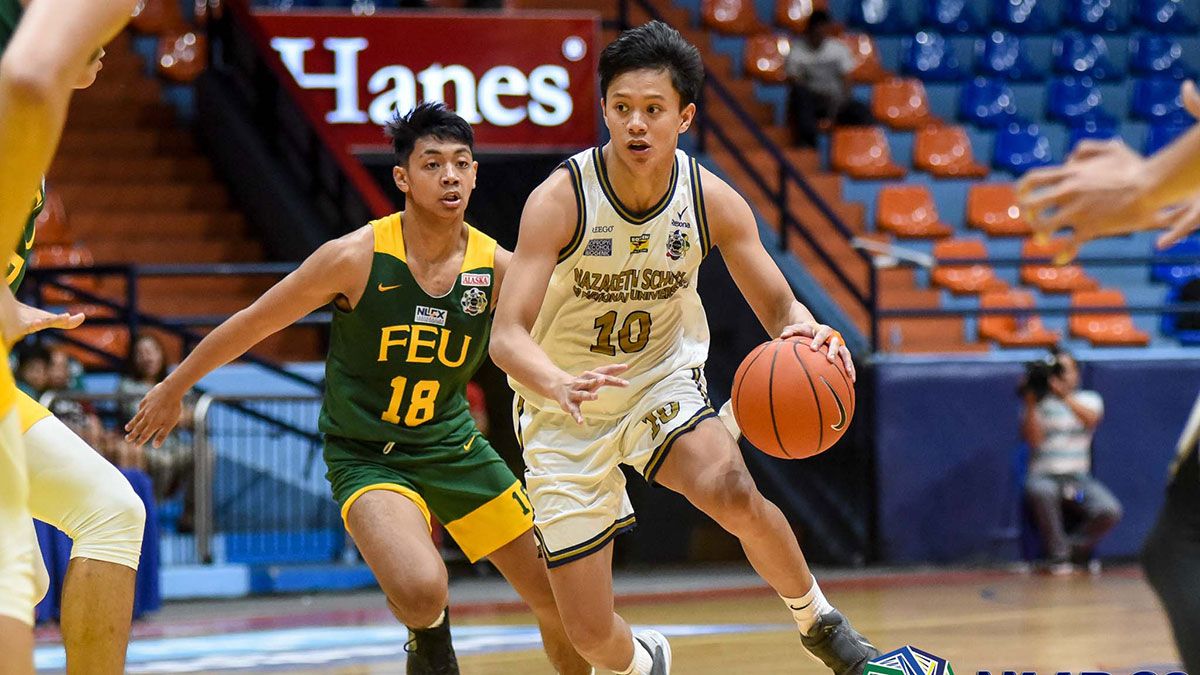 If Fortea chooses to join Tamayo and Abadiano in UP, he will have to prove himself for minutes against the likes of Joel Cagulangan, James Spencer, and the returning Juan Gomez de Liano come UAAP Season 84.

And yes, like Quiambao said, Melecio will no longer be in La Salle when Fortea moves up to the seniors division, but the Green Archers already have their point guard of the future in transferee Evan Nelle.

But again, it's still too early for anyone to answer that golden question.

For now, Fortea's focus remains with NU as he will be a marked man in his last high school season when the Bullpups aim for the three-peat.
___