Kenneth Duremdes is a tough act to follow, but he likes what he sees in son Kenji

KENNETH Duremdes' role as commissioner of the Maharlika Pilipinas Basketball League (MPBL) still takes up much of his time. But at home, he wears a different hat as a father to four kids.

Duremdes is just overjoyed that somehow, one of his children is following his footsteps. That is Kenji, his second son, who is part of the National University-Nazareth School in the UAAP juniors tournament. 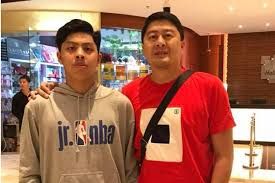 Kenji stood out for La Salle Greenhills in high school and became part of the Bullpups squad which swept the past UAAP Season 82 juniors basketball tournament.

Though the 6-foot-2 big man only posted 3.1 points and 2.3 rebounds in 10 minutes of action in his rookie year in NU, he has shown great strides in his game and is now looked as one of the future cornerstones for the team following the graduation of seniors Carl Tamayo and Kevin Quiambao. 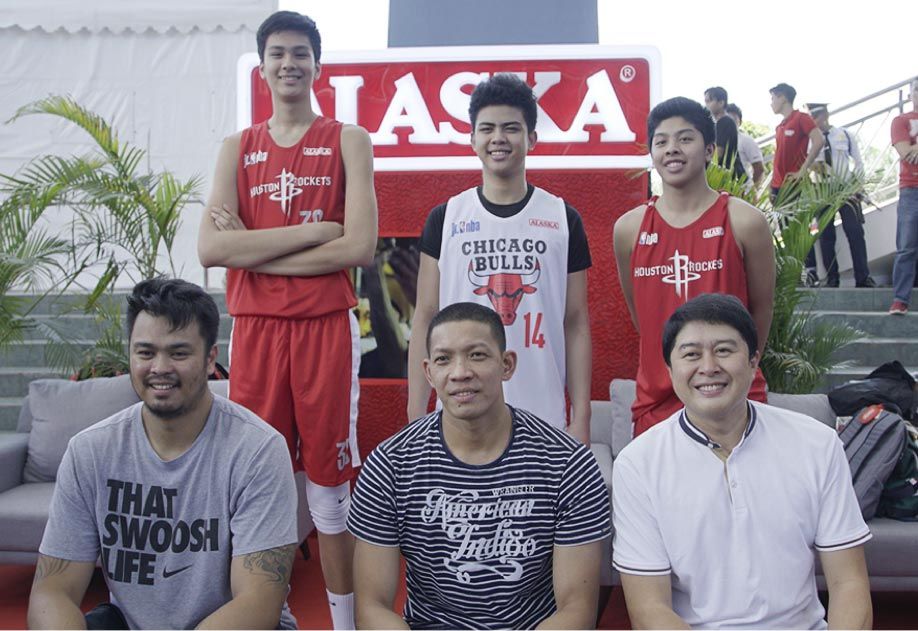 The elder Duremdes said the drive that he had back when he was still a young bull from Marbel, South Cotabato he now sees in his son.

The 1998 PBA MVP acknowledged that Kenji is bound to deal with the comparisons. But rather than add to the pressure, the 46-year-old executive is doing his best to motivate his son and offer advice.

That's why it's not surprising that the younger Duremdes earned his spot in the Gilas Youth under-17 pool coached by Sandy Arespacochaga.