LIKE his older brothers, Jordi Gomez de Liano was poised to represent the country in international competitions this year.

The 6-foot-5 forward from the University of the Philippines Integrated School was part of the pool for the Gilas Pilipinas Youth before the COVID-19 pandemic threw everything in disarray.

"I was really disappointed because we had Gilas this April dapat. We were supposed to go to Lebanon, but it got canceled," he told The Prospects Pod.

The 15-year-old Gomez de Liano was one of the standouts in coach Sandy Arespacochaga's lineup and was expected to figure in the final roster for the 2019 Fiba Under-16 Asian Championship in Beirut. 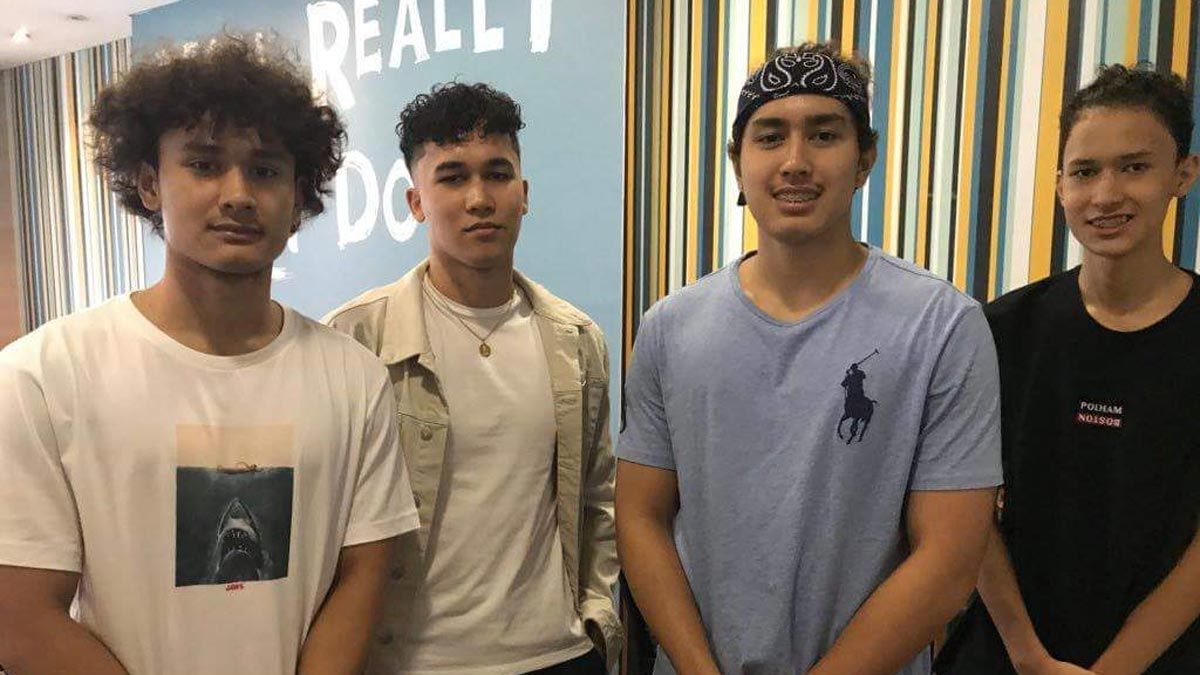 He missed a big chance to improve in competition setting, but has the time to learn more from brothers Joe, Javi and Juan.

"Playing basketball and going to UP, all of those are influenced by my brothers and my dad," he said. "My first sport really was swimming but my brothers play basketball so I follow their footsteps."

That same footsteps is what motivate Jordi to continue playing at his best as he dreams of one day joining his kuyas in the Fighting Maroons roster.

For now, his focus is on the Junior Maroons as he still has one more playing year left in the high school level. 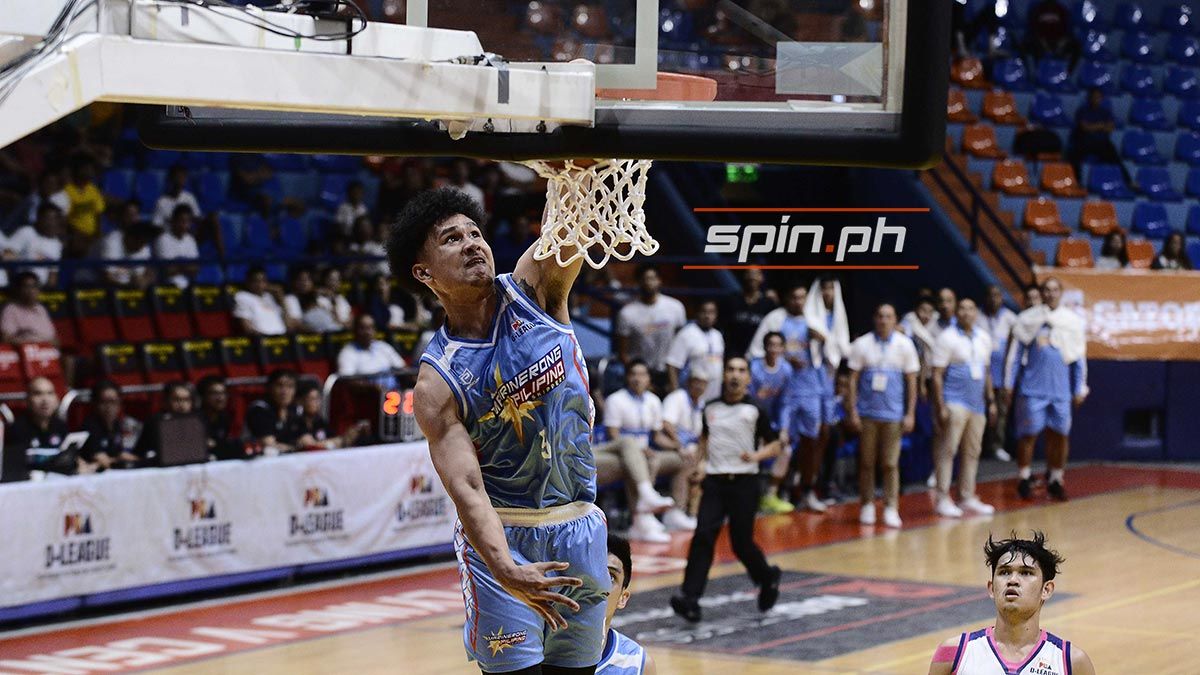 Gomez de Liano has been one of the bright spots for UPIS this past UAAP Season 83, posting 13.0 points on a 30-percent clip from deep to go with 4.1 rebounds and 1.8 assists.

He has formed a potent trio with Ray Allen Torres and Aldous Torculas despite the Junior Maroons skidding at the bottom of the boys basketball standings with a 1-13 record.

But just like the old adage in Diliman, there's really nowhere to go but up, and Jordi hopes to help UPIS rise from the cellar and replicate the feat of his brother Juan, who in Season 79 became UP's first juniors MVP in a decade.