UNIVERSITY of Santo Tomas is overhauling its juniors basketball team in line with the seniors program of coach Aldin Ayo.

Team insiders bared that Jinino Manansala has been hired as the new head coach of the Tiger Cubs, replacing Bonnie Garcia.

Manansala, who was part of Ayo's coaching staff since last season, is a decorated bench tactician in his own right having led St. Clare College of Caloocan to four straight NAASCU titles. 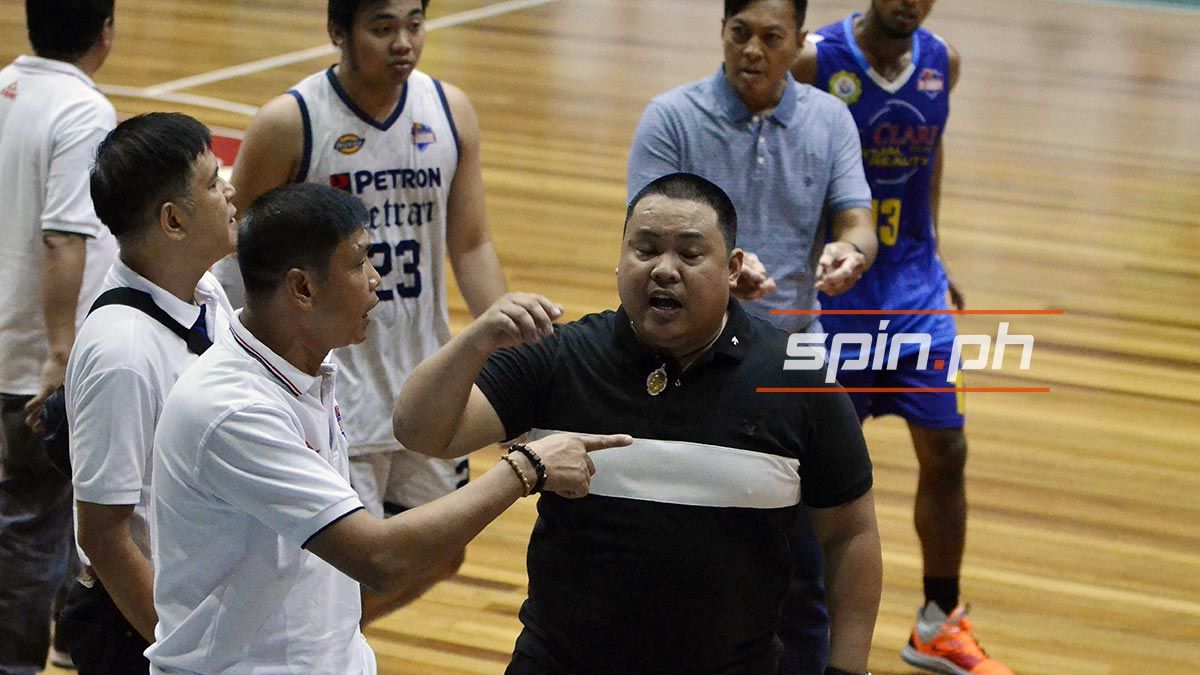 The son of 1978 PBA Rookie of the Year Jimmy Manansala is also a former Growling Tiger, having played in Espana from 1999 to 2003 and even served as the team captain in his final year.

Despite his new appointment at UST, Manansala will remain as the head coach for the Saints. 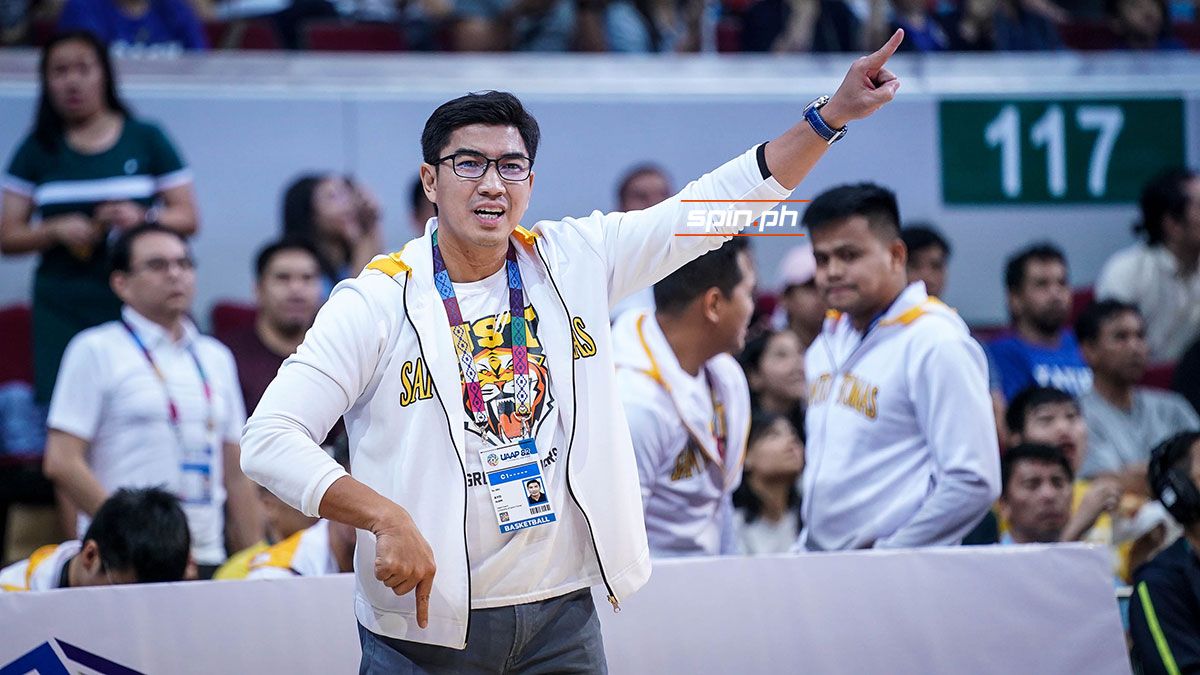 UST missed out on the Final Four this past UAAP Season 82 boys basketball tournament, finishing with a 7-7 win-loss card to wind up in fifth place behind Bismarck Lina.

Lina, a Gilas Youth team member, has since ascended to the seniors team and will be a rookie for the Growling Tigers in the upcoming UAAP Season 83.

Remaining with the Tiger Cubs are Jacob Cortez, the son of 16-year PBA veteran Mike Cortez, as well as holdovers Rojan Montemayor and James Maliwat.

They have since beefed up their roster with recruits from Visayas, with CESAFI Juniors MVP LA Casinillo, a point guard from Sacred Heart School-Ateneo de Cebu, committing to the high school program.

With that much talent, Manansala believes that the next generation of Tiger Cubs can once again make waves in the juniors division.