When it rains, it pours as Juniors MVP Jake Figueroa makes most of rookie year

THERE'S really nothing more Jake Figueroa could ask for in his first season in Adamson.

Bursting to the scene and snagging the MVP award out of nowhere, the 6-foot-2 forward truly had a banner year in his first campaign in San Marcelino.

Even though Adamson could no longer progress to the Finals after bowing to no. 2 FEU-Diliman, 78-65, Figueroa remains grateful for everything that his side achieved this year. 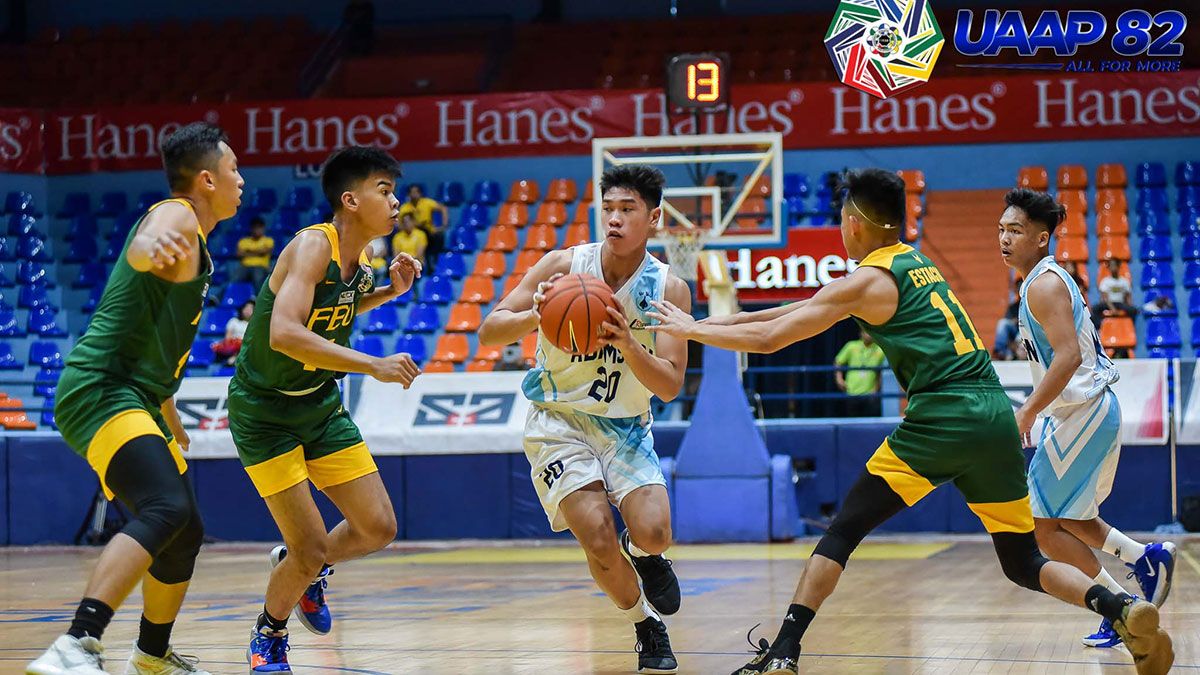 With Figueroa already proving that he belongs among the best, the challenge now is on how will he sustain this groove for the Baby Falcons.

Yet just like what Fermin has preached to the team, everything starts in practice -- which was exactly the words the soft-spoken weapon is devoting himself to.