After sisters EJ and Eya, it's Echo Laure's turn to chart his own path to stardom

AT 14, Echo Laure is starting to pursue his basketball dream, training under the watchful eyes of his dad and playing against boys older than him.

If the surname sounds familiar, it is because the teenager is the son of Eddie Laure, a recently retired professional player who had a long career in the PBA, the Asean Basketball League (ABL) and the defunct Metropolitan Basketball Association (MBA).

Echo is also the brother of EJ, the current star of the University of Santo Tomas' women's volleyball team, and Eya, who as a high schooler was good enough to hold her own against the best in the Shakey's V-League (now Philippine Volleyball League).

There's no doubt Echo Laure holds a lot of promise. Six-foot-three and still growing, Laure was one of eight boys from Metro Manila who earned tickets to the Jr. NBA National Training Camp on May 12 to 14, where they will vie for a spot in the Jr. NBA Philippines All-Star team.

This early, Eddie said his son is beginning to gain attention from other schools. 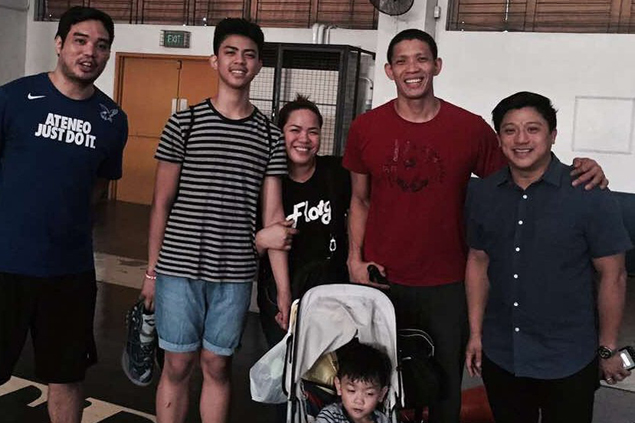 His dad admitted Ateneo has shown interest in Echo but is not closing the door on a possible transfer to other schools, saying Echo is at an age that is most crucial to his development as a basketball player.

But outside of the school framework, Echo is already putting in the work under the guidance of his dad.

Recently, Echo also joined the Breakdown Basketball Invitational where he stood out in the 13-under before turning a year older last March. Eddie said his son once scored 23 points, grabbed 29 rebounds, and had eight blocks in one game in the league.

But the plan, his dad said, is to hone his game against older boys so he can get used to playing outside the center position, preferably in the small-forward spot. 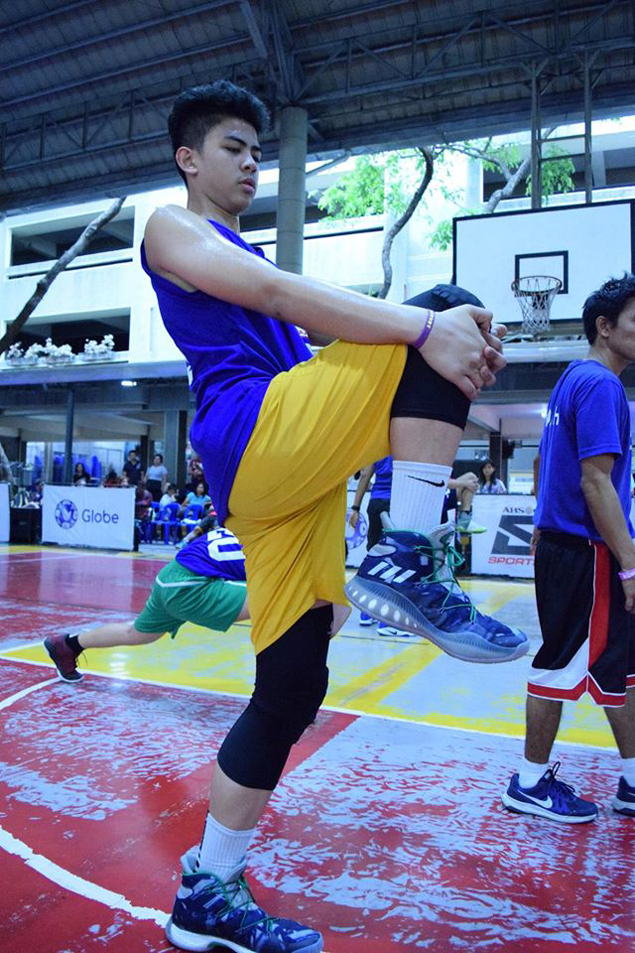 Of course, it helps if you have a former PBA player as a dad. But Eddie insisted the teenager doesn't need much pushing.