Two NCC titles that patron Danding Cojuangco was most proud of

THE Philippine men’s team under top basketball patron Eduardo ‘Danding’ Cojuangco had many famous victories during the 1980s courtesy of an amateur-laden squad beefed up by three naturalized players.

But from all those wins, Cojuangco said there were victories that made him most proud, naming the victories in the William Jones Cup and the PBA Reinforced Conference in 1985.

“I’m very proud of that team because we were the first non-professional team to win all our games in the [1985] PBA [finals],” said Cojuangco in an interview with Animo Magazine back in 2011. The tycoon died on Tuesday at the age of 85. 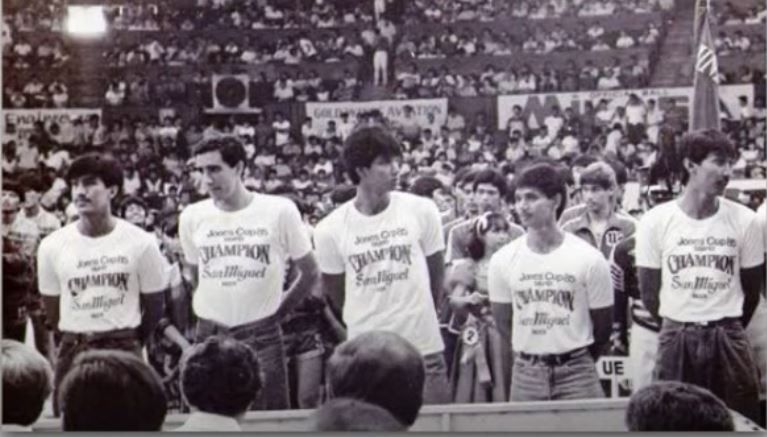 NCC clinched the title - its second after the 1981 romp - by beating the US in overtime, 108-100, with Engelland scoring 43 points in the final. That US team was led by future NBA players Harold Pressley, Kenny Gattison and Joe Wolf.

“We won the Jones Cup during the time when it was a big tournament. We played the US in the championship and won,” said the man they called ‘ECJ.’

Later that year, NCC again did the unthinkable by becoming the first amateur squad to win a PBA championship.

With Moore and Still as reinforcements, NCC reached the championship with a playoff victory over Great Taste to arrange a series against Manila Beer, which the guest squad swept in the best-of-seven title series. 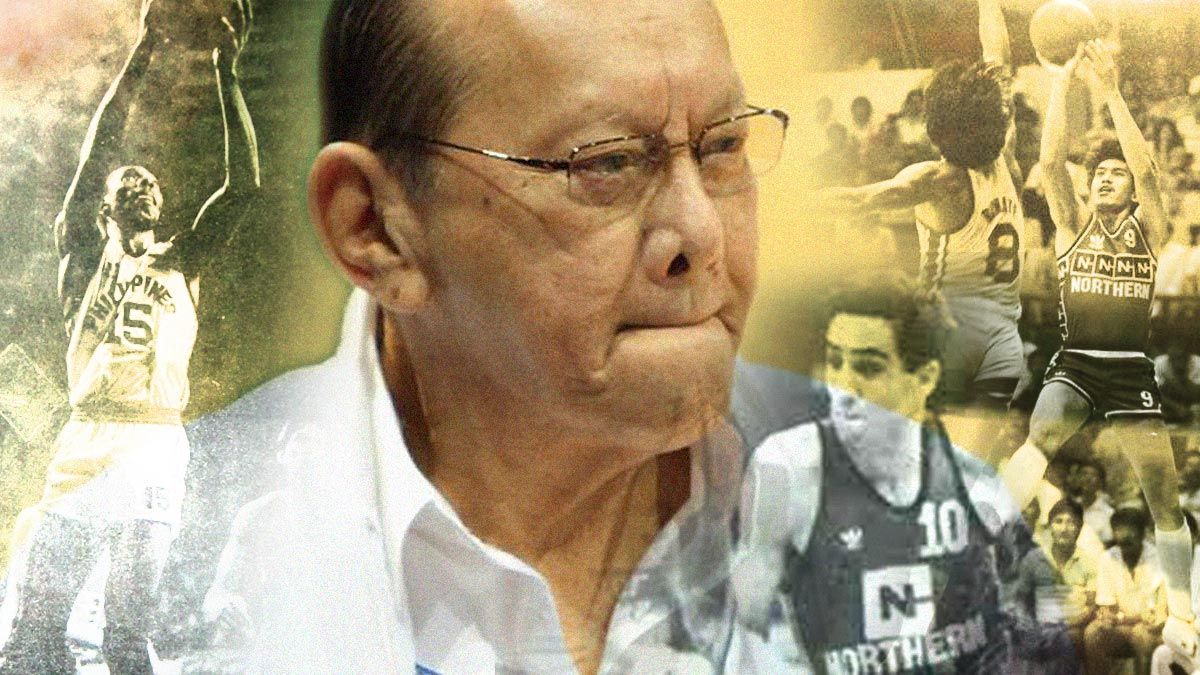