Game Two is scheduled at 6 p.m. to be aired live on the league’s Facebook page, with delayed telecast on Sunday on Solar Sports.

Pampanga beat La Union, 88-83, in Game One but not before a gallant stand put up by the PAOwer, who overcame an 11-point deficit in the first half to keep the game close. Levi Hernandez saved the Delta from a finals opener defeat, burying 24 points, including clutch baskets in the fourth.

Team manager Allan Trinidad, however, showed dismay in the Delta’s performance in Game One. 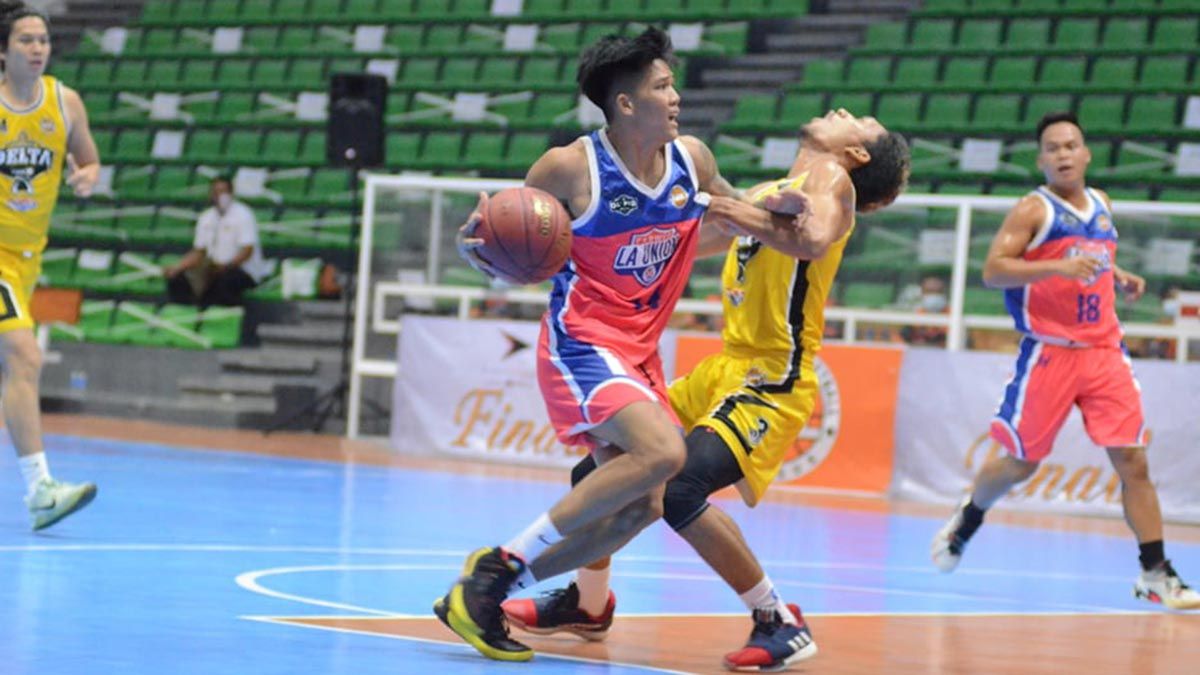 La Union outscored Pampanga, 30-21, in the third quarter for a 59-58 lead in the fourth with Erven Silverie leading the charge. He finished with 29 points in the ballgame.

Despite the loss, Silverie said Game One was a boost of confidence for the PAOwer.