THE main sponsor of the Maharlika Pilipinas Basketball League (MPBL), National Basketball League-Pilipinas (NBL), and the Pilipinas VisMin Super Cup will be launching a league featuring the top squads from the three regional leagues in the country.

Chooks-to-Go chief Ronald Mascarinas announced the plans during a press conference on Saturday morning, saying the league will be held once quarantine restrictions in the country have eased.

“We will launch the champions league were the top teams from each of the leagues will compete to be the national champion at magiging pinakamatikas na manok ng bayan,” said Mascarinas on Saturday during its press conference for One Chooks-to-Go Pilipinas.

Officials of the three regional leagues welcomed the league, calling it a "true test" for their players and coaches.

“We are excited about this,” said MPBL commissioner Kenneth Duremdes. “MPBL is excited about the champions league. This is something new. The fans of Philippine basketball will look forward to this.

For her part, NBL executive vice president Rhose Montreal said: “Coming from my experience in organizing PCCL, iba ang feeling talaga. Kasi sa PCCL, all the champions from different leagues across the country competes in Manila for a Sweet 16 of for whatever format.

“At the end of the day, you declare one champion. Eto, bago kasi may semi-pro, may dalawang pro league. Dun natin makikita talaga how competitive our teams are in our respective leagues,” said Montreal. 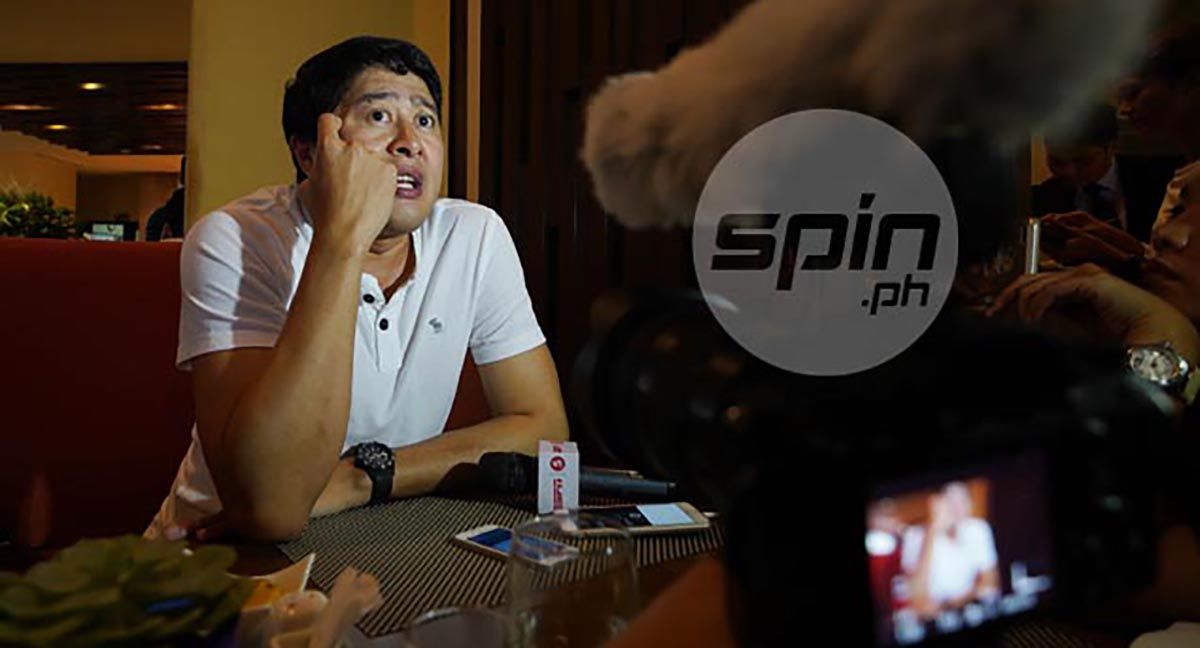