AJ Edu, Kai Sotto, Batang Gilas and everything about high school ball in 2017

PHILIPPINE high school basketball had its share of momentous events in 2017 that gave a glimpse of the country’s bright future in the sport greatly followed by many Filipino fans.

But like the professional and college ranks, high school basketball was not spared of controversies that involved some of the rising stars as well as some controversial coaching moves.

Here are six of the most notable events that rocked Philippine high school basketball in 2017: 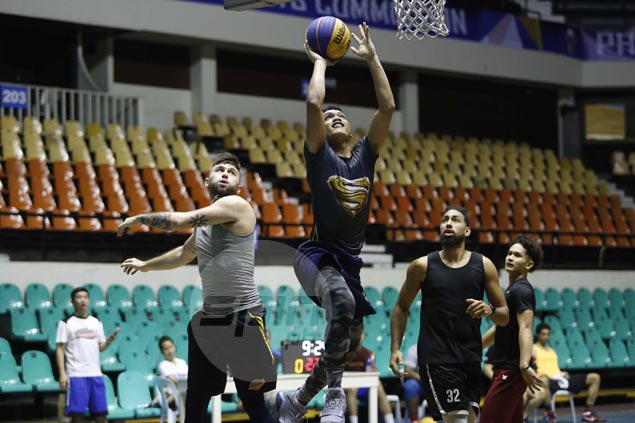 Adamson was hounded by controversy in Season 79 early in the year when Encho Serrano, the leading MVP candidate, was declared ineligible by the UAAP. With the decision, Adamson, which was also leading in the team standings at that time, was forced to forfeit all 12 of its games, losing its chance at winning the UAAP crown. 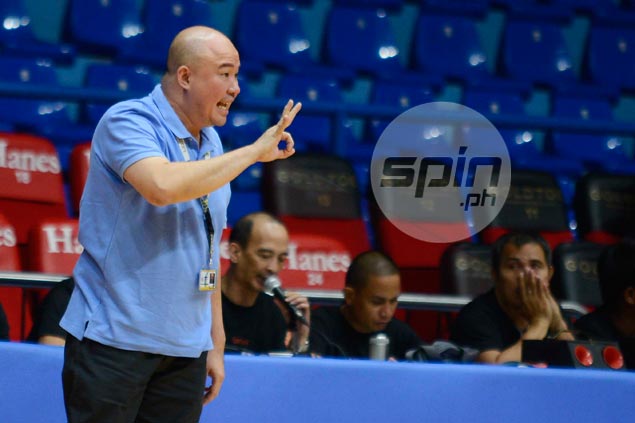 The Bullpups, one of the most successful programs in the UAAP, made a change in the coaching ranks months after their finals appearance in February when they hired Adamson and Chiang Kai Shek College coach Goldwin Monteverde as head coach, replacing Jeff Napa, who won three league crowns under his stewardship. The hiring also brought top players from Monteverde´s watch including CKSC’s Miguel Oczon and Adamson’s Gerry Austin Abadiano and Carl Tamayo. 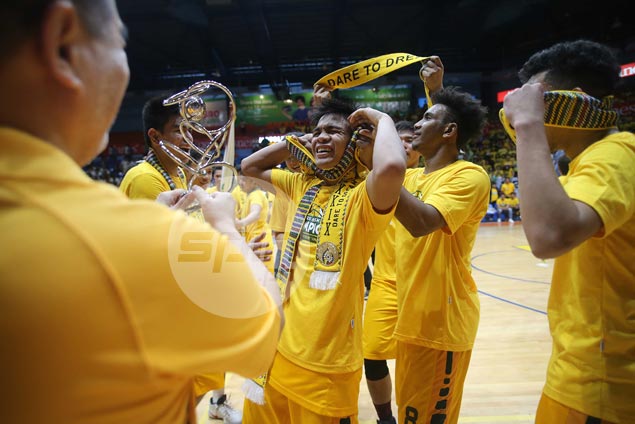 The Baby Tamaraws overcame the odds to claim the UAAP Season 79 title last February. Led by LJ Gonzales, FEU came out firing in the postseason, beating Ateneo in a playoff for the second spot, and in the Final Four. The Baby Tamaraws swept top-seed NU Bullpups in the finals with Gonzales being named as the Finals MVP. 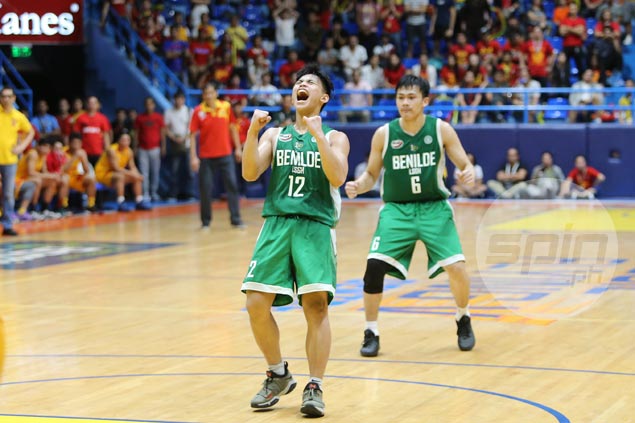 The Greenies won their first-ever NCAA crown following their conquest over Mapua in the best-of-three series. LSGH´s plot to the title began with the recruitment of University of Santo Tomas forward Inand Fornilos during the summer. Still, the road was not easy for the Greenies. After being in the top two in the first half of the NCAA season, LSGH struggled and still needed a playoff victory over San Sebastian to obtain the fourth and final spot in the Final Four. The Greenies defeated top-ranked San Beda twice en route a finals berth where they faced the reigning champion Red Robins. In a thrilling Game Three, LSGH beat Mapua, 75-74, with Joel Cagulangan being hailed as the Finals MVP. 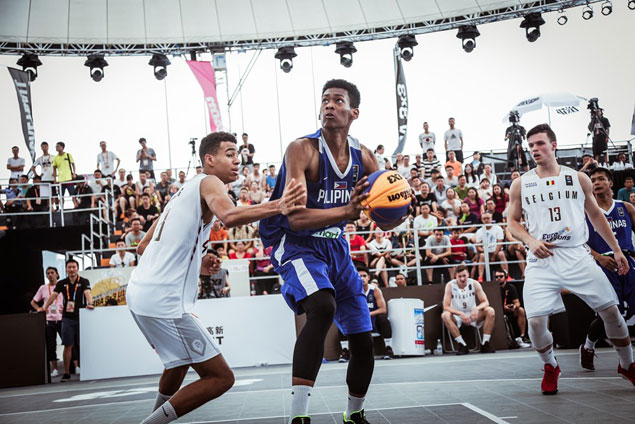 The team of Juan Gomez de Liano, AJ Edu, Encho Serrano, and Rhayyan Amsali became the only Asian team to reach the knockout round in the Fiba 3x3 Under-18 World Cup, finishing with a 3-1 record in Group A of the competition in June. The Philippines lost to eventual champion Belguim, 18-14, in the quarterfinals but it sent a strong message that the country is one of the finest teams in 3x3 basketball. 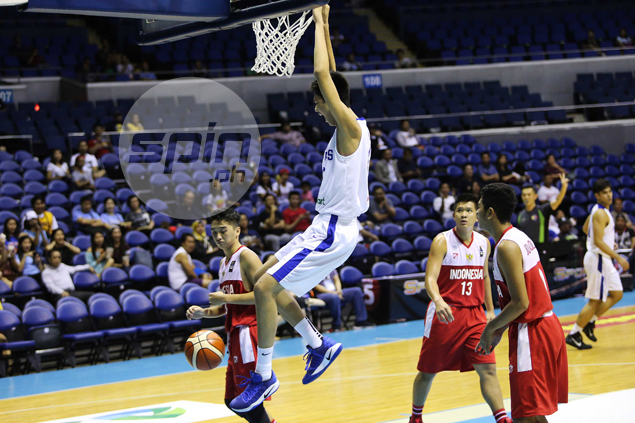 With the Philippines as host, Batang Gilas dominated the Seaba Under-16 Championship, winning the crown, as expected, in front of home fans at the Smart-Araneta Coliseum in May. The Philippines was dominant in the tournament, beating Singapore, 108-42, Indonesia, 96-73, and Thailand, 114-46, in the first three games. Led by Kai Sotto, Terrence Fortea, and RC Calimag, Batang Gilas completed the sweep of the tournament by routing Malaysia, 83-62, for their fourth win, and gaining a spot in the Fiba Under-17 Championship.