His Japanese B.League team San-En NeoPhoenix made the announcement on Friday, saying the Filipino player is currently isolated in his apartment. 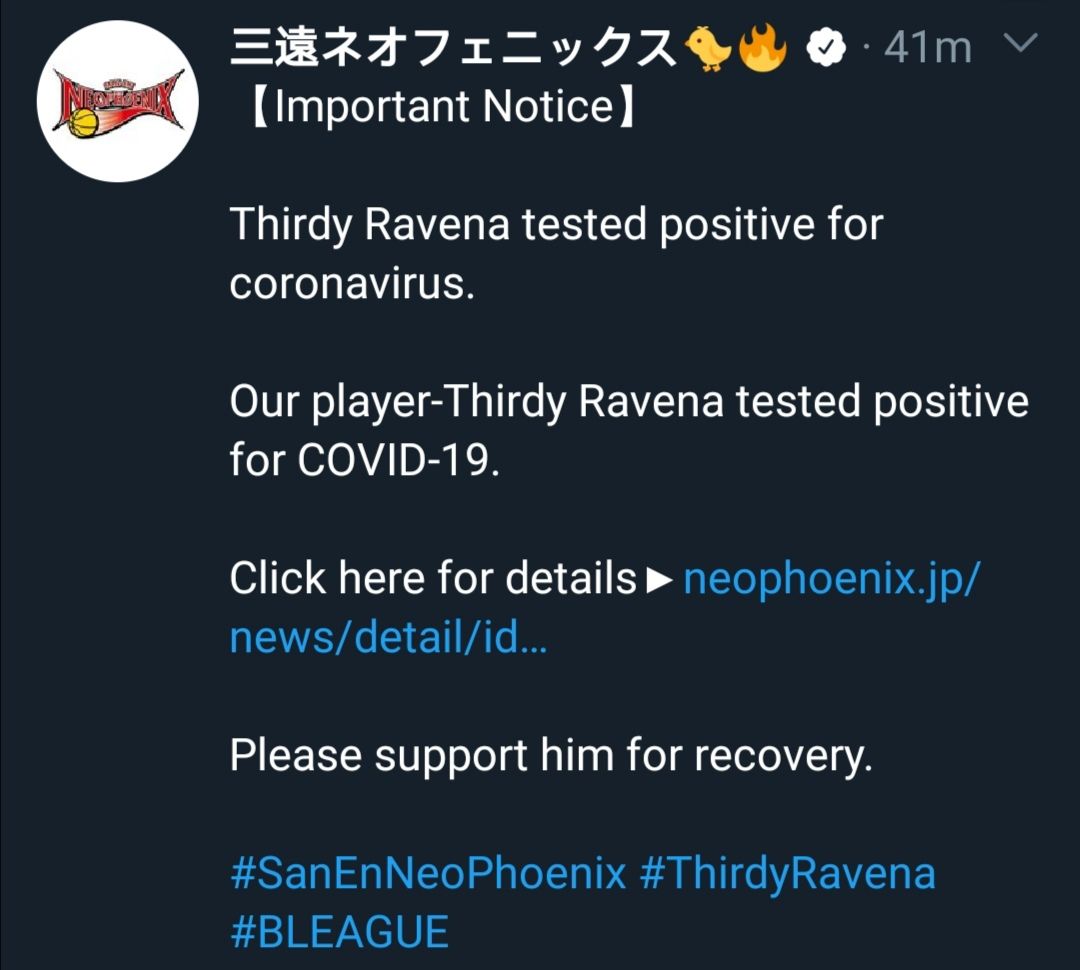 "On the morning of November 26th (Thursday), he reported that he was in poor physical condition, and when the temperature was measured, a fever of 38.2°C was confirmed," the team statement read.

"He reported to the Toyohashi City Health Center and at a designated medical institution under the direction of the Health Center."

Ravena gave an update to the team on 10 p.m. (Tokyo time) on Friday that his temperature has since dropped to 36.9°C, his sore throat had subsided, and his sense of taste and smell were normal.

Ravena is averaging 12.0 points on 36-percent shooting, along with 4.8 rebounds and 1.4 assists in 23.7 minutes of action in his maiden campaign in the B.League for the lowly NeoPhoenix, which carries a 2-13 record.

Curiously, Ravena and the entire NeoPhoenix team all tested negative after the latest round of league-administered PCR tests last Sunday, San-En said.

The three-time UAAP Finals MVP played in a practice game against private club Kanazawa Samurai Team last Tuesday. He told team trainers on Thursday morning that he was experiencing symptoms before immediately undergoing another round of PCR test, where he tested positive. 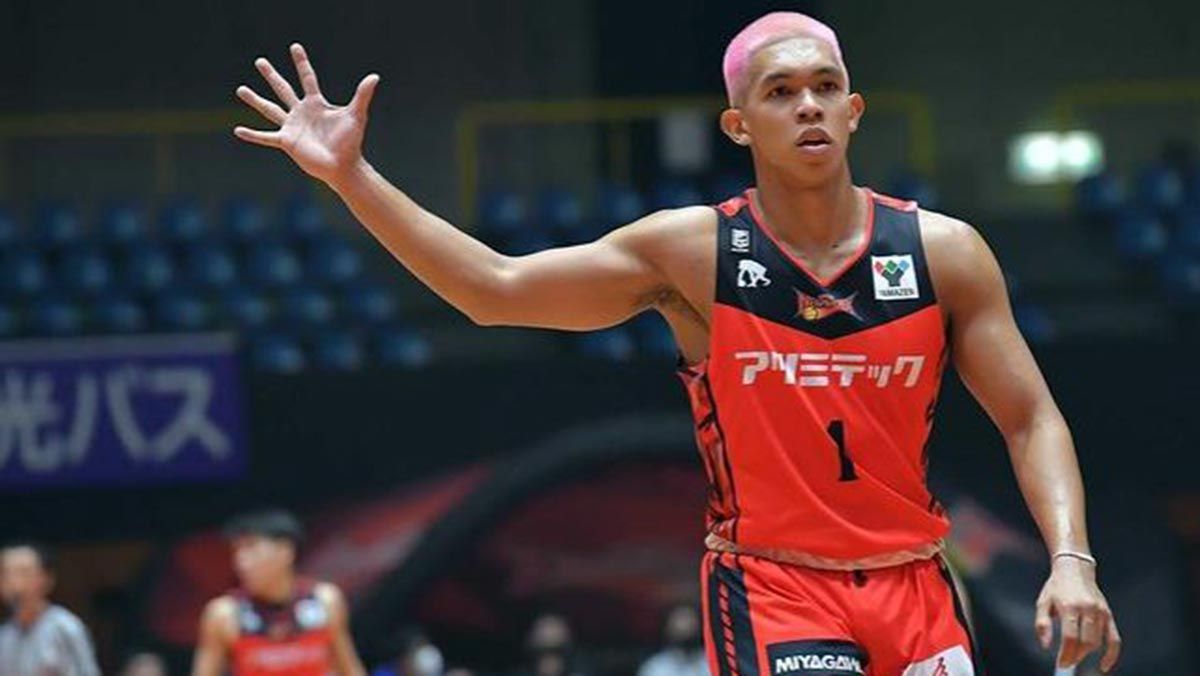 According to the team, it is now in the process of tracking down close contacts, both within the organization and the teams it faced in practices.

With the 23-year-old undergoing quarantine, he is expected to miss San-En's next road game against Shimane Susanoo Magic on December 2.

Once recovered, the earliest Ravena can return to the NeoPhoenix lineup will be on December 12 on the road against Levanga Hokkaido.