THIRDY Ravena admitted his initial plans of trying out a career overseas before finally playing in the PBA remains in the horizon notwithstanding the current global coronavirus pandemic.

While he maintains a wait-and-see attitude on how the pro league’s season will unravel following the outbreak of the health crisis, the Ateneo star said it’s still a go for him as far as seeking an international playing career is concerned.

The three-time UAAP Finals MVP made the disclosure in the Power & Play radio program of former PBA commissioner Noli Eala over Radyo Singko 92.3 News FM where he appeared with brother Kiefer, and parents Bong and Mozzy Ravena.

Thirdy didn’t mention where he’s seeking to play once games and tournaments are finally allowed to play overseas, although initial reports mentioned Japan’s B-League as his likely destination.

That Ravena is also monitoring developments within the PBA is understandable. 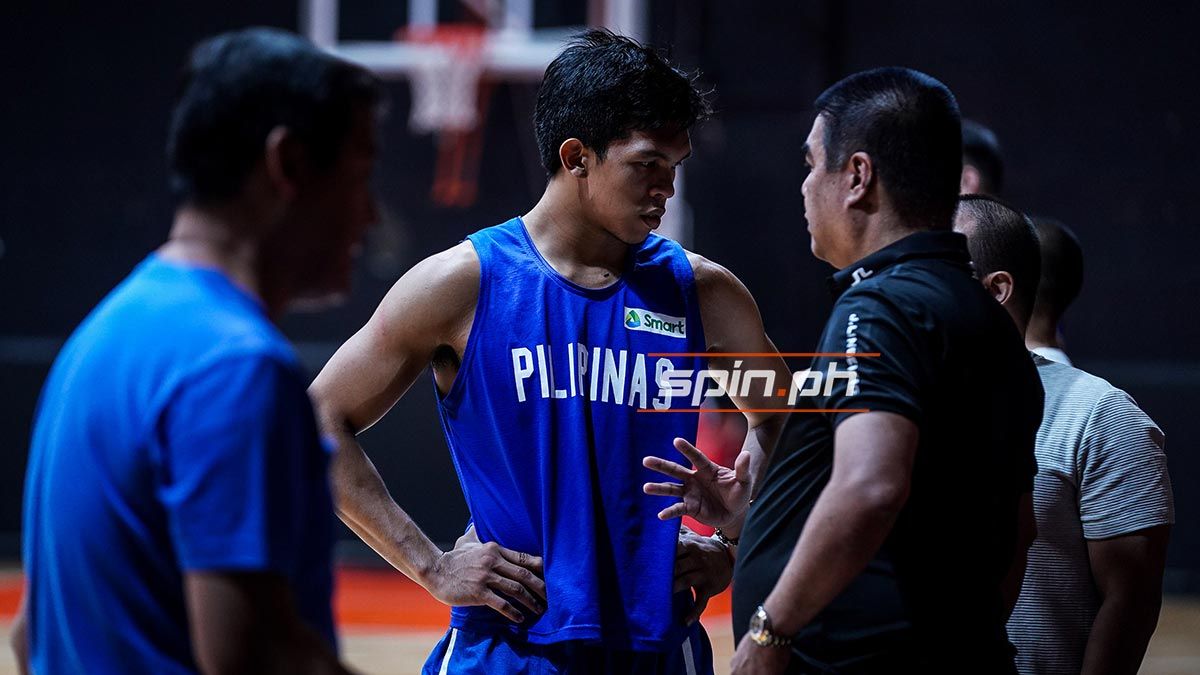 The league has a pending rule on banning players who are already eligible for the rookie draft, but choose to skip the proceedings for two straight years.

Ravena didn’t apply in the last 2019 draft after ending a glorious playing years at Ateneo in the hope of signing up with a foreign ballclub by 2020.

Unfortunately, the coronavirus outbreak muddled up the plan as leagues around the world were either forced to indefinitely suspend their games or cancel the season outright.

Ravena already had a talk with PBA commissioner Willie Marcial about the matter, but the brief meeting took place before the outbreak of the pandemic.

Neither Marcial nor Ravena shared what was agreed upon during the talk other than the PBA chief supporting the young Glas Pilipinas stalwart in his plan to play overseas.

The league has indefinitely suspended the season due to the pandemic, and actually is even facing the spectre of cancelling the entire playing calendar considering the present health situation.

A cancelled season meant the PBA starting all over again and will give Ravena a second chance to freely pursue an international career.

But should the season resume even for just a conference, Ravena may be forced to apply for next year’s draft to spare him from being banned from the league.

That would not be a problem if he’s signed with a foreign team as he could go the same pathway opted by NorthPort’s Christian Standhardinger and TnT Katropa’s Bobby Ray Parks.

Both Standhardinger and Parks declared themselves for the 2017 and 2018 drafts, respectively, even if they’re currently under contract with their respective mother teams in the ASEAN Basketball League (ABL).
___