A LATE third-quarter charge from the visiting Nagoya Diamond Dolphins doomed the San-En NeoPhoenix as they lost their fourth straight game, 106-90, in the 2020-21 B.League Saturday at Hamamatsu Arena.

Taito Nakahigashi triggered Nagoya's 18-4 charge that turned a close 67-65 lead at the 4:42 mark of the third quarter to a commanding 85-69 advantage, capped off by a late jumper from Makoto Kinoshita.

That killer stretch spelled disaster for San-En as the NeoPhoenix could not recover in the payoff period after a closely contested first half that ended in a 51-all deadlock.

Stevan Jelovac tried his best to bring the game back for the hosts, but his 21 points, six rebounds, and three assists weren't enough as San-En dropped to 7-26.

It was another forgettable showing for San-En, which continued to miss the services of Thirdy Ravena, who is out due to a fractured right index finger. 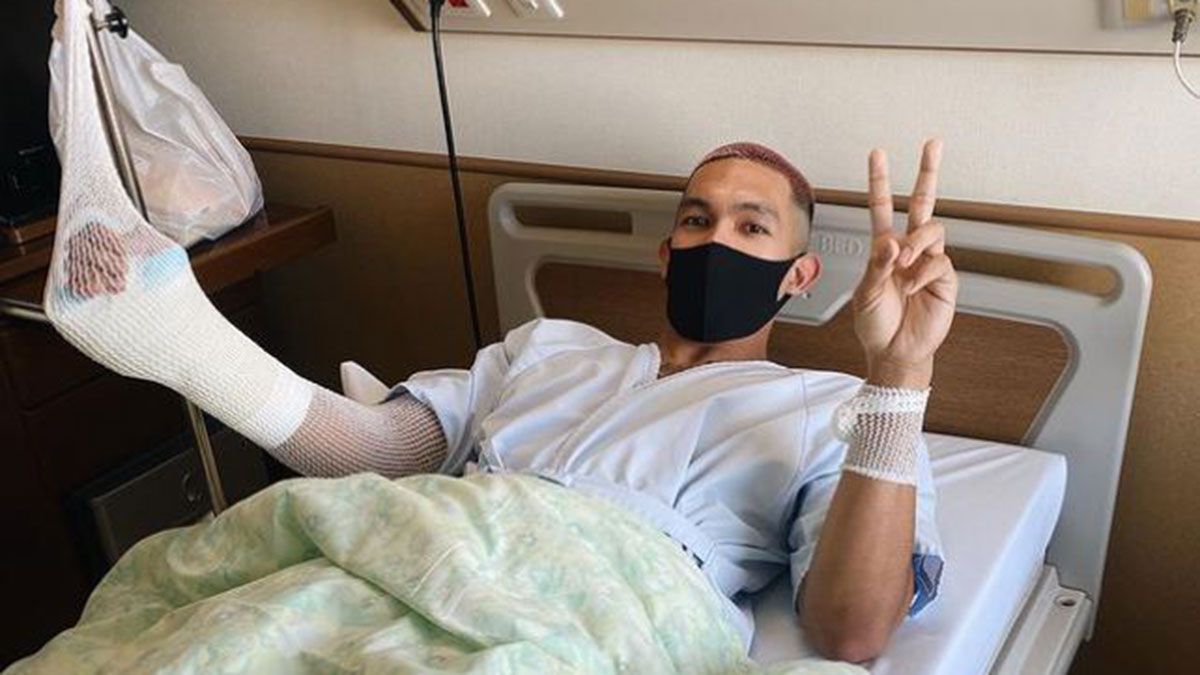 The NeoPhoenix, however, have a chance at redemption with the second of this two-game homestand against the Diamond Dolphins slated on Sunday.

Leo Lyons provided support with his near-triple-double outing of 17 points, 12 boards, and eight dimes, while Shuto Ando added 15 in the win.