THE skidding San-En NeoPhoenix still could not end their woes, this time bowing to Kyoto Hannaryz, 85-72, Wednesday in the 2020-21 B.League at Hannaryz Arena.

Imports Justin Harper and Rayvonte Rice were unstoppable for the home team as San-En could not find an answer to Kyoto's potent 1-2 punch.

Harper fired 30 points, 10 rebounds, and two blocks, while Rice had 29 points, 12 boards, and two assists to his name as the Hannaryz sent the NeoPhoenix to their sixth straight defeat.

The duo just had their guns ablaze, combining for eight three-pointers as Kyoto shot 11-of-26 from downtown to sink San-En.

Compare that to the NeoPhoenix, who only made four of their 20 attempts from downtown. 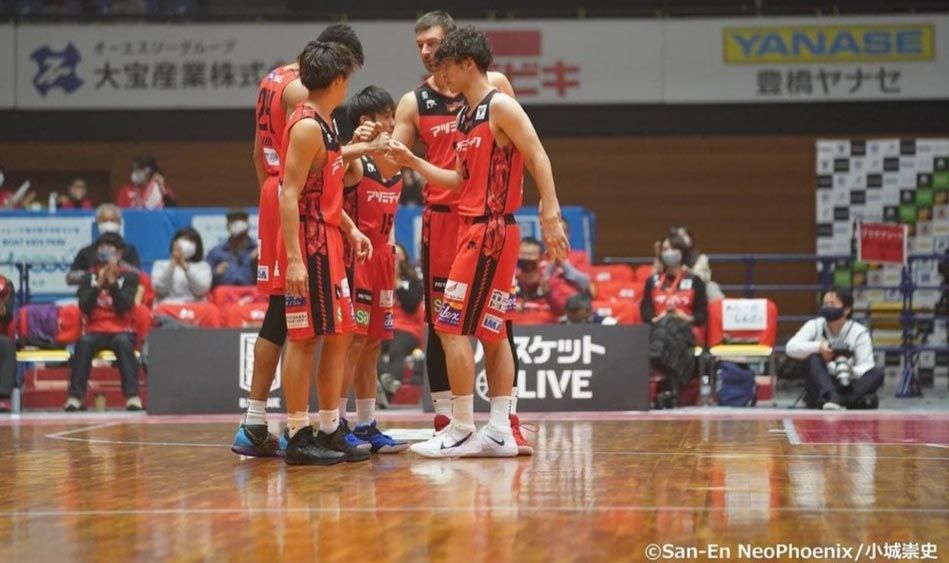 Stevan Jelovac could not match his counterparts' firepower, only logging 22 points, three rebounds, and three assists.

The loss compounded San-En's woes as it fell to a 7-28 record and continues its campaign without Filipino import Thirdy Ravena, who is still recovering from his fractured right index finger.

The NeoPhoenix will have to lick their wounds and shift their attention to SunRockers Shibuya (23-11) this weekend at Toyohashi City General Gymnasium.

On the other hand, Kyoto also got plenty of support from its locals, with Kazuki Hosokawa adding nine points and Ryo Terashima chipping in eight to help the Hannaryz rise to 12-23.