ALL eyes are on Thirdy Ravena as he represents the Philippines in Japan, and the B.League is happy to have those viewers with them.

Over the weekend where the three-time UAAP Finals MVP finally made his long awaited debut for San-En NeoPhoenix, the Japanese professional basketball league's social media accounts have seen an uptick when it comes to its engagements.

From barely 10,000 likes, the B.League's Facebook page has now ballooned to almost 30,000 likes as of posting time, with more fans expected to follow as it continues to broadcast Ravena's first 10 games in Japan for free.

The livestream of the game between San-En and Shimane Susanoo Magic on Saturday, where Ravena played his first game in the Land of the Rising Sun, garnered 15,000 likes and 815,000 views on Facebook, while also netting 286,000 more on YouTube. 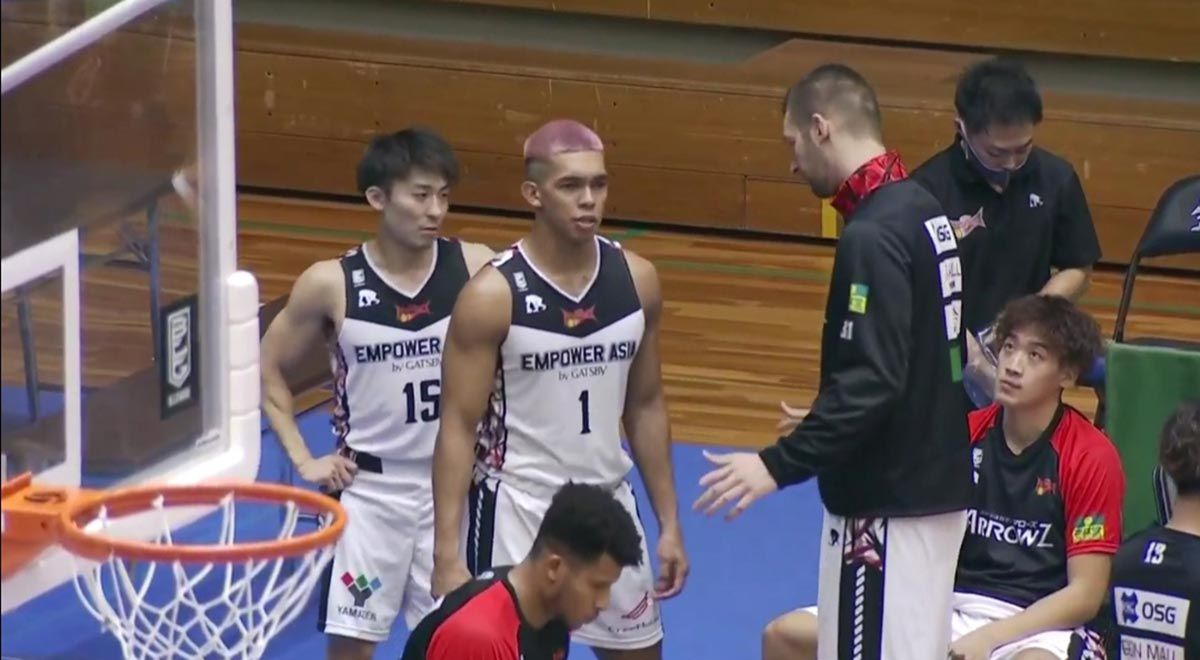 The NeoPhoenix escaped with an 83-82 decision in that game to give the former Ateneo star a fitting welcome.

Even on Twitter, the 23-year-old high-flyer has boosted the B.League's social media footing, with his highlight dunk, which was his first field goal, garnering 3,500 likes, 530 retweets, and 320 quote tweets.

Ravena has been nothing but impressive in his first two games, averaging 12.5 points, 5.0 rebounds, and 1.5 assists as he was certainly a huge shot in the arm for the struggling NeoPhoenix, who sit at the bottom half of the league with their 2-10 record.