This Batang PBA team is quite stacked, don't you think

THIRDY Ravena and Kobe Paras were easily two of the best players the past collegiate basketball season.

Hard to believe that over a decade ago, the two were partners in crime, teammates in the youth level where, even then, the second-generation wunderkinds already showed glimpses of their great potential.

Mark Herrera certainly remembers. The coach had the luxury of handling the two prodigies for the Batang Talk 'N Text-Quezon City side in the Batang PBA summer competition in the late 2000s. 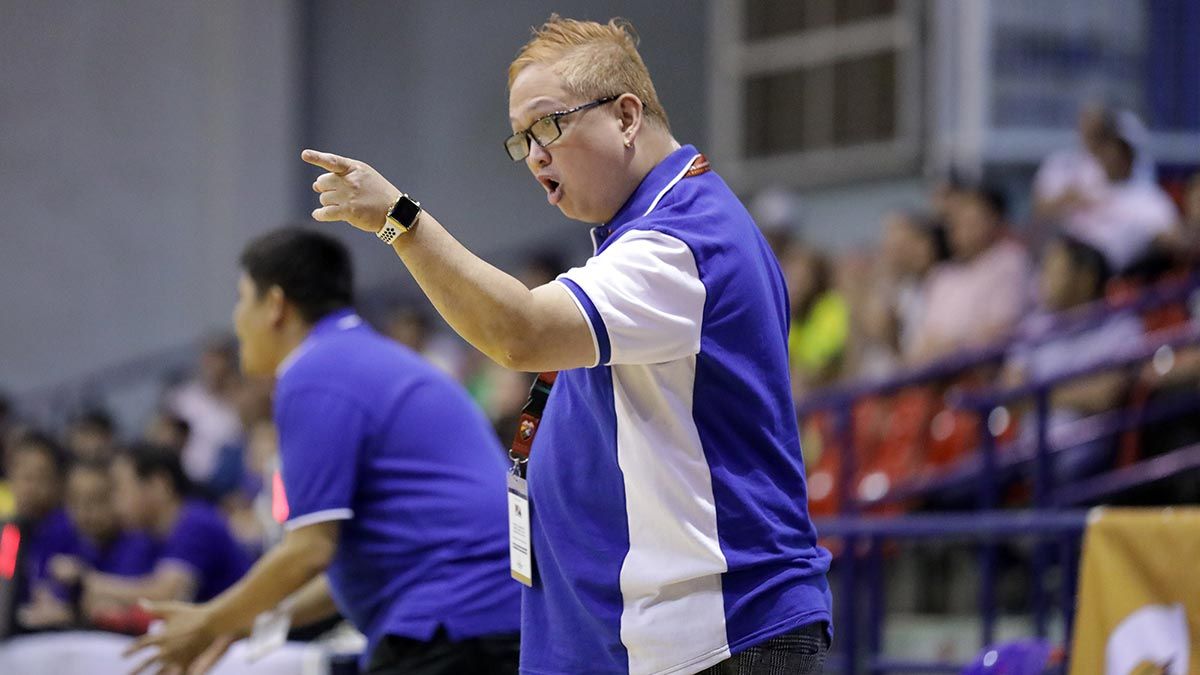 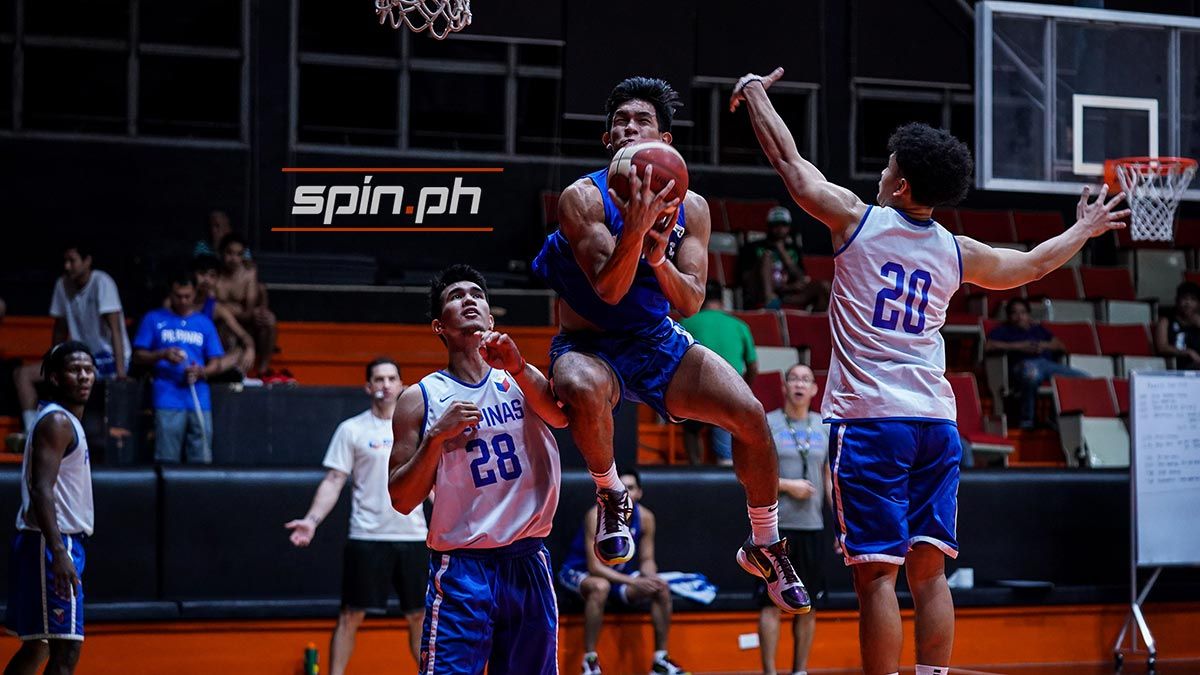 Crispa original Johnny Revilla acted as the team consultant for the young Phone Pals as they were easily the favorites in the annual summer competitions.

Unfortunately for their foes, they never had the chance as this Batang Talk 'N Text-QC side lived up to the lofty expectations, going unbeaten as it won five straight Batang PBA titles, with Ravena and Paras side-by-side in three of those from 2007 to 2009. 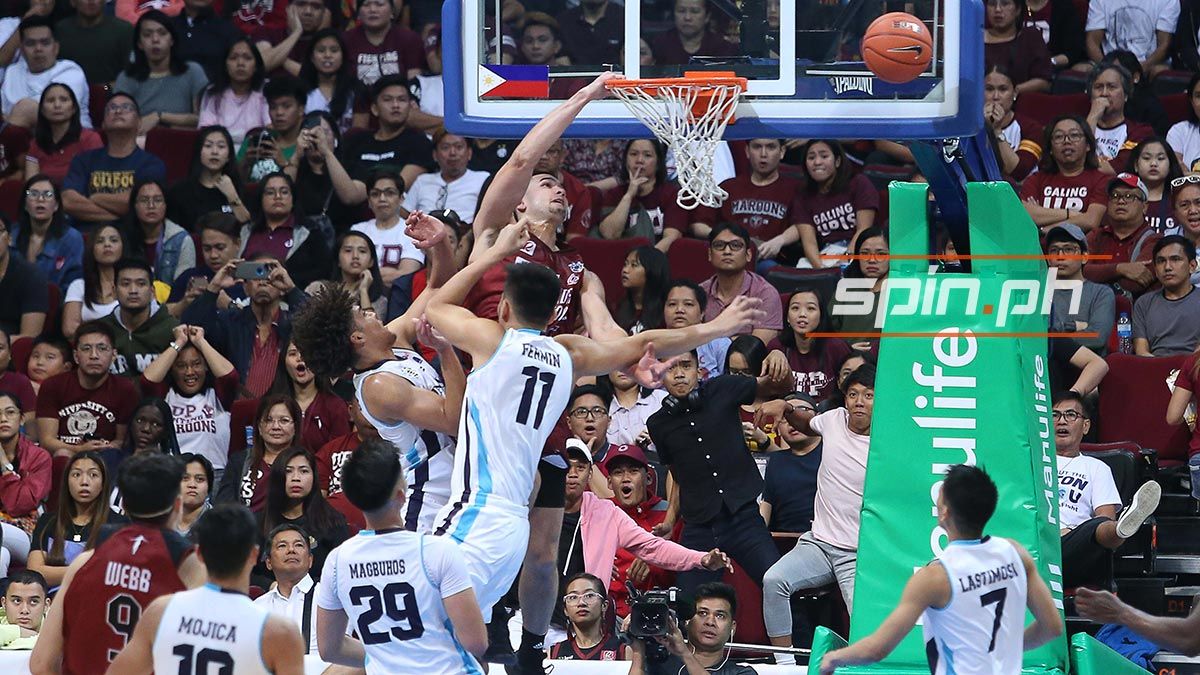 Herrera said that though the parents of his marquee players did attend the games, he feels lucky that they did not overstep their boundaries and allowed him to coach from the sidelines.

Fast forward to now and the mentor shared that he's the least surprised of the success his players had, especially Ravena and Paras.

Ravena has since became one of the most athletic talents in the land today, capping off his collegiate career in Ateneo with three UAAP championships and three Finals MVPs to boot. He is a sought after talent who has attracted interest from teams overseas.

Paras, after a brief foray in the United States, came back to the country and immediately made impact in his first season for University of the Philippines this past UAAP Season 82, earning a Mythical Five selection in the process.