The rare times Kiefer Ravena and Ray Parks were teammates

RIVALS for the longest time, Kiefer Ravena and Bobby Ray Parks add another chapter to their storied past when the Shiga Lakestars and the Nagoya Diamond Dolphins clash this weekend in the 2021-22 B.League season.

Yet as parallel as their careers may have been, there have been numerous times where the two found themselves standing side-by-side.

Most of those instances came when they were representing the country as the two have won gold medals in three separate Southeast Asian Games.

The first was in the 2011 SEA Games in Jakarta where Parks fired 15 points and Ravena contributed 10 in the Philippines' 85-57 win over Thailand in the championship game.

They linked up anew in the 2013 SEA Games in Myanmar, where Parks led the way with 18 points and Ravena chipping in eight as the Sinag Pilipinas crew stomped on Malaysia, 84-56 in the final. 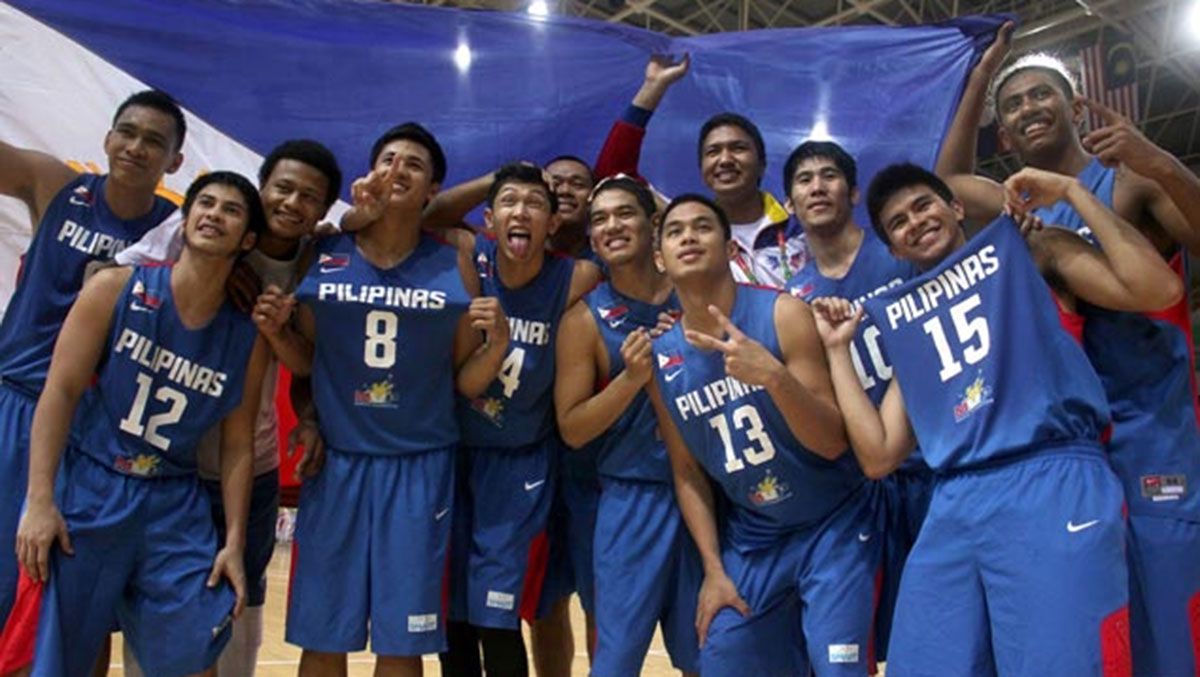 And in the 2017 SEA Games in Kuala Lumpur, the two also did their part as Gilas trumped Indonesia, 94-55, with Ravena chiming in seven points and Parks scoring only two but grabbing 12 rebounds in the gold medal match.

The other instances the former UAAP MVPs teamed up for Gilas were in the gold medal run in the 2015 SEABA Championship in Singapore under coach Tab Baldwin, and in the 2017 Jones Cup where the Chot Reyes-coached Philippines crew ended up at fourth place.

Outside of the national team though, Parks and Ravena only played together once.

That was for the Alab Pilipinas in the 2017 ASEAN Basketball League (ABL) season, where Ravena joined the Philippine-based club in the semifinals against the Singapore Slingers.

The Ateneo star had a sensational 16-point performance for Alab, but it wasn't enough as the team fell, 77-67 in Game One. Meanwhile, his National University counterpart was limited to just four points after suffering a sprained ankle in the third quarter of the loss.

They never teamed up since as Parks had to sit out Game Two due to his injury as Alab bowed out of the tourney.

Curiously, the Texas Legends of the then-NBA D-League showed interest in both Filipinos, albeit in different timelines.

On the other hand, Ravena was signed as a developmental player in 2016 but never played for the Legends.

This time, the two find themselves in an oh so familiar place as opponents, this time in a brand new field in Japan.