ALCANTARA—After a weeklong break, MJAS Zenith-Talisay City returns to the Civic Center but with much higher stakes in play as it takes on KCS Computer Specialist-Mandaue City in Game One of the Visayas Leg best-of-three finals in the Chooks-to-Go Pilipinas VisMin Super Cup on Friday.

Tipoff is at 7 p.m. with Talisay City heading to the match on a 10-game winning streak, which includes a pair of victories against Mandaue City—a 77-57 rout back on April 13 before a much-closer 81-73 win on April 24. All their previous accomplishments, though, means nothing to Aquastars head coach Aldrin Morante, who said they must stay hungry if they are to come out on top of this impending battle.

While Morante admits that practice pales in comparison to actual game action, he says their scrimmages have been fierce, which bodes well for their preparation. Come Game 1, the soft-spoken coach says he wants his players to pay close attention to KCS’ top guns—Gryann Mendoza and Ping Exciminiano.

“We can’t be complacent on any of them and we have to limit their scoring since they’re the ones who give life to KCS,” Morante shared. “KCS is a heavy-hitter and we all need to stay focused.” 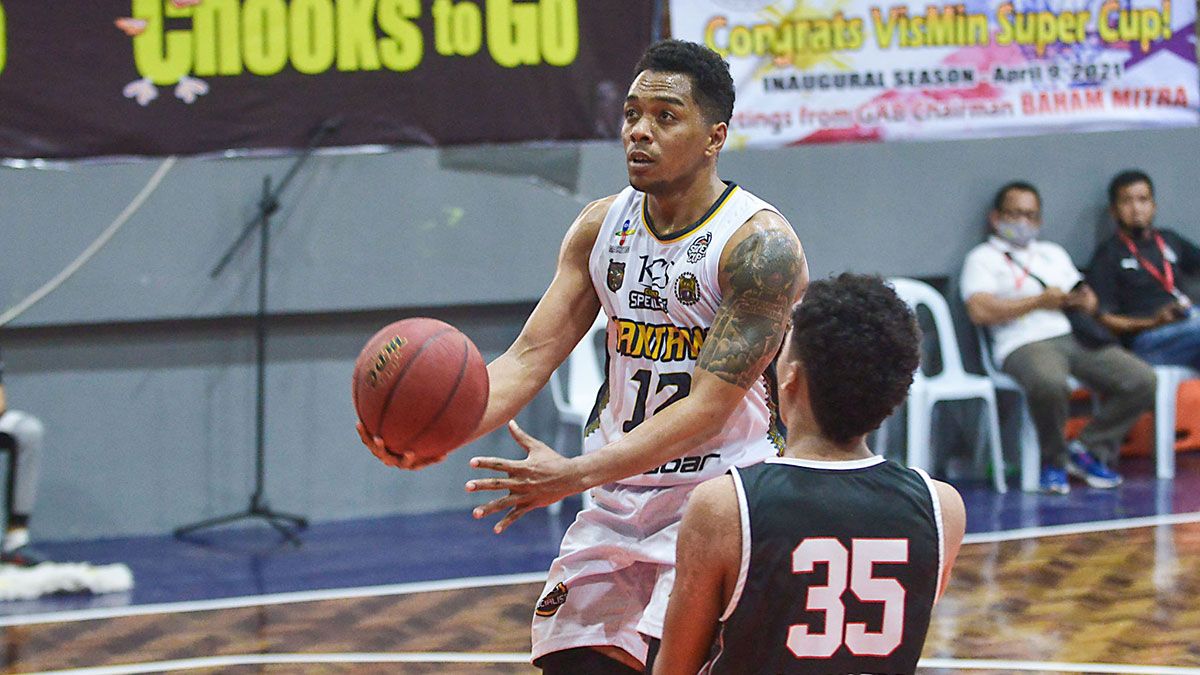 On the other hand, KCS, which is coming off a grueling 74-64 semifinal win over the ARQ Builders Lapu-Lapu on Thursday, has no time to rest as they seek become more efficient on both ends of the floor. Limiting Talisay’s court general Paulo Hubalde is also high on their list, says head coach Mike Reyes.

Hubalde has been the maestro for Talisay’s offense. In both of their wins against KCS, the heady guard averaged eight assists per outing.

KCS assistant coach Jabby Bautista says they have a tall task ahead of them but he’s confident their team can give Talisay a run for their money if they play with both passion and intensity.

“Talisay is stronger, faster, and bigger,” Bautista quipped. “But if we just play our game, play like there is no tomorrow, play like how we played against ARQ last night (Wednesday), I think we can do it.”
___