TAGUIG extended its semifinal series against Glutagence with a 63-32 win on Sunday in the Pia Cayetano WNBL Season 2021 at the Bren Z. Guiao Convention Center in Pampanga.

Janeth Sison, Wiz Duazo, and Tin Capilit produced in the second quarter that saw the Lady Generals limit the Glow Boosters to only three points to take a 33-9 halftime lead.

The Lady Generals sent the semifinal series into a deciding Game Three to be played next week.

Sison had 12 points, five rebounds, and three assists, while Duazo had 10 points and nine rebounds for Taguig. Capilit had eight points as the three combined for 14 of the team’s 19 points in the second. 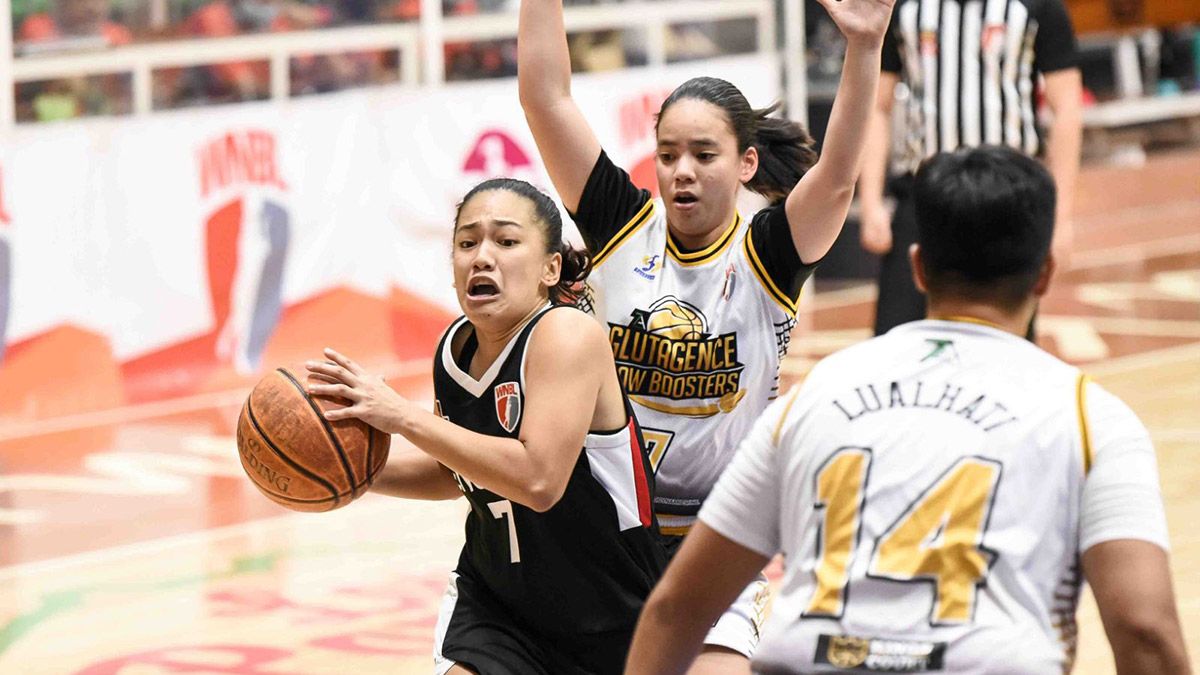 Sofie Felisarta had nine points and Marichu Bacaro had eight to also help the Taguig attack in Game Two.

Raiza Palmera-Dy finished with 17 points but the lone double-digit scorer for the Glow Boosters on Sunday.