Taguig embraces being 'David' to Parañaque's Goliath in WNBL Finals

TAGUIG recognizes that it will take a gargantuan task of beating Parañaque in the Pia Cayetano WNBL Season 2021 finals which will start on Saturday at the Bren Z. Guiao Convention Center in San Fernando, Pampanga.

The Lady Generals accept the tag of the underdog for their best-of-three finals series against the Lady Aces, who are currently unbeaten in their 10 games, eight from the elimination round and two from their semifinal series against Quezon.

Taguig was seeded No. 2 in the eliminations with a 4-4 record and advanced to the semifinals after the league decided it will no longer hold the third and final match in its semifinal series against Glutagence due to the Glow Boosters ownership’s inability to pay the tournament fee.

Game One is set on Saturday at 3 p.m., with the winner of that match going for a sweep the following day at the Bren Z. Guiao Convention Center. 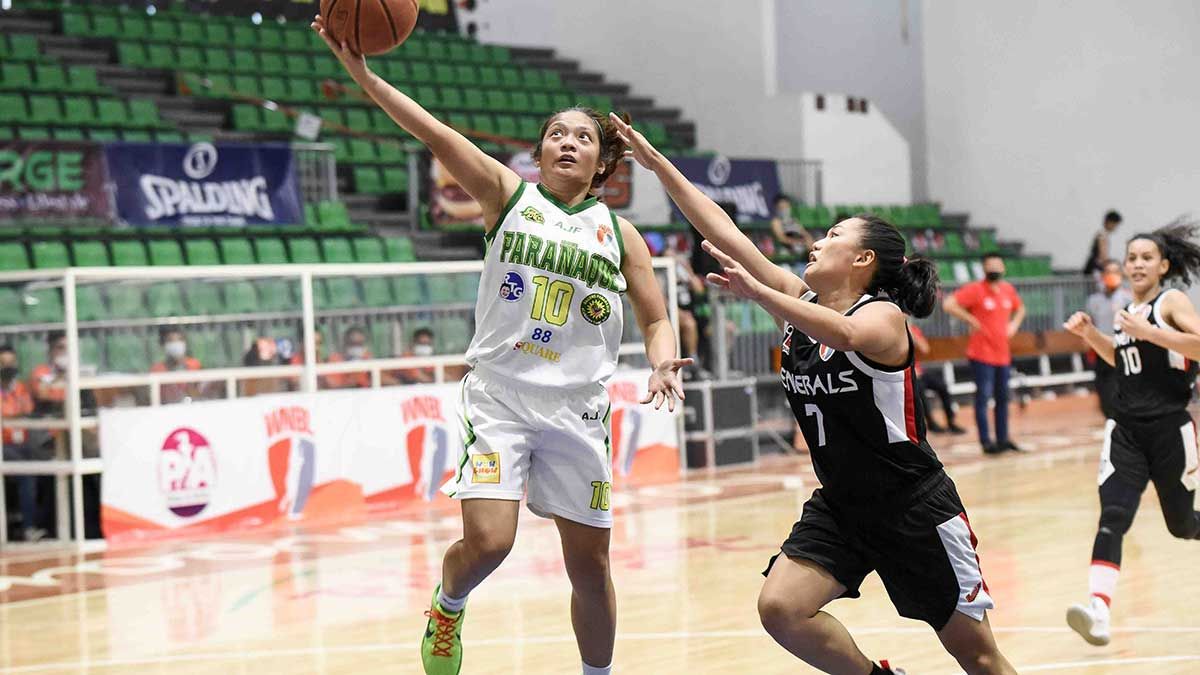 But the Lady Aces disagreed that their path to the championship will be an easy one, saying that anything can happen in a championship series.

Aside from Castro, former national team player Allana Lim will also be backstopping the Lady Aces in their bid to win the championship.

For Taguig center Karla Manuel, the Lady Generals’ advantage will be on the defensive side as they hope to contain the firepower of the Lady Aces.