FOR Stephen Padilla, choosing to play in the Metropolitan Basketball Association (MBA) was predicated on his belief that he still needs to develop his game in order to make it to the big leagues in Manila.

Padilla said he never thought about playing in Manila during his time in college with University of Visayas, especially when the offer came to play for the Cebu Gems in the MBA.

Padilla said the usual route during that time was play in the Philippine Basketball League (PBL) before heading to the PBA. But with the MBA getting a huge financial backing as well as live TV exposure from ABS-CBN, Padilla opted to stay home and play for the Gems.

During his stint with the Gems, Padilla made a name for himself in shooting the three-point shot. When the MBA folded in 2002, Padilla held the league record for most threes in a game with 10. 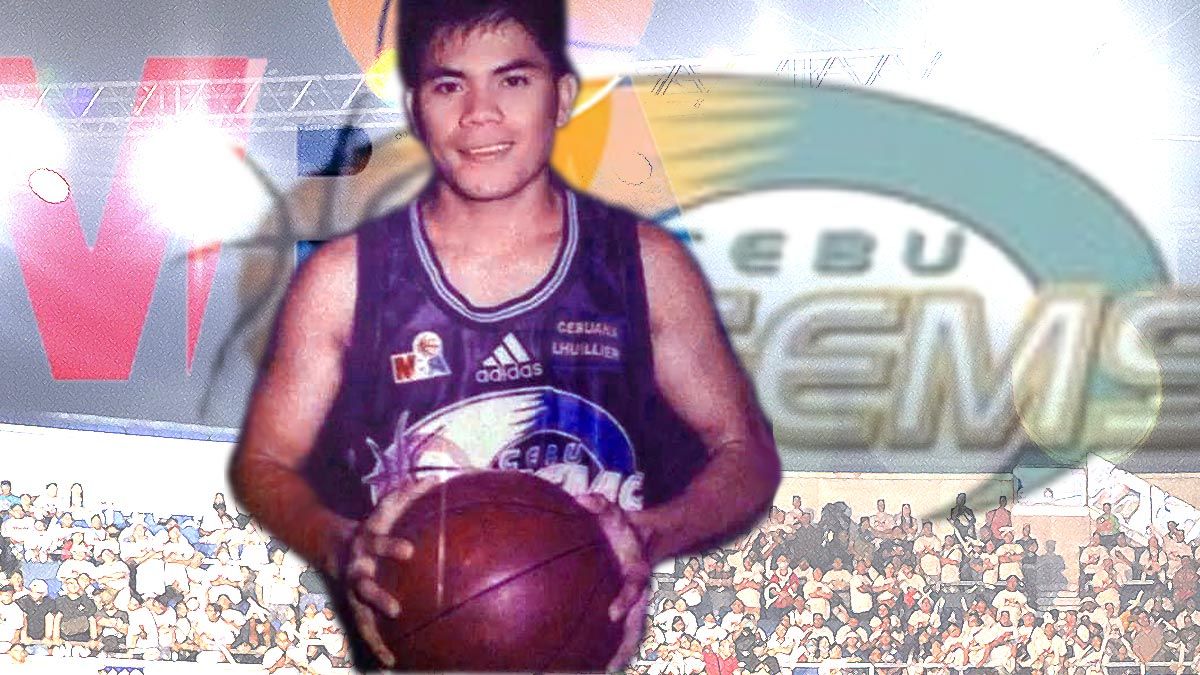 Choosing the MBA was actually the second time that Padilla opted to stay in Cebu instead of Manila. Padilla said he was already headed to play for Far Eastern University after playing high school with UV since his older brother Edwin already suited up for the Tamaraws during the 1980s with Glenn Capacio as his teammate.

But UV matched FEU’s offer, and Padilla stayed with the school.

It was also because of his family that prompted Padilla to make the tough decision to leave UV and play professionally with the Gems.

Padilla said it was Jun Tan, the head coach of one of UV’s rivals in University of Cebu that recruited him to play for the Gems. Tan was also the coach of Dondon Hontiveros during his time with the Webmasters.

Padilla became one of the few players to play in the MBA for one team during the league’s run from 1998 to 2002. Admittedly, Padilla was forced to go to the PBA when the MBA disbanded.

“Sa kasawiang palad, nawala ‘yung MBA. Na-puwersa na akong magpa-draft sa PBA,” said Padilla, who after his stint with Cheeseball-Shark in the PBL was drafted by Alaska in 2003.

Looking back, Padilla said his calculated decision to play in the MBA paid dividends.