This St Francis of Assisi College team truly was something else

IN the late nineties and early 2000s, the buzz in college basketball was mostly over La Salle's phenomenal run to four straight titles in the UAAP, the return to the throne of Letran and San Sebastian winning back-to-back NCAA championships.

There was one school, however, in this era that created its own noise back then, their success still resonating even to this day – the St. Francis of Assisi College (SFAC) Doves. The Las Piñas-based school not only piled up titles in the college leagues not named UAAP or NCAA, but it also produced some of the best players in the country.

On top of the list was Ranidel De Ocampo, who recently ended his PBA career that began in 2004 when he was drafted by FedEx. He also played for TNT and Meralco and was one of the key players of the Gilas Pilipinas national team.

De Ocampo’s brother, Yancy, recently retired as well, was also part of that Doves squad that definitely could've given UAAP and NCAA teams a run for their money had they played in the two major college leagues. 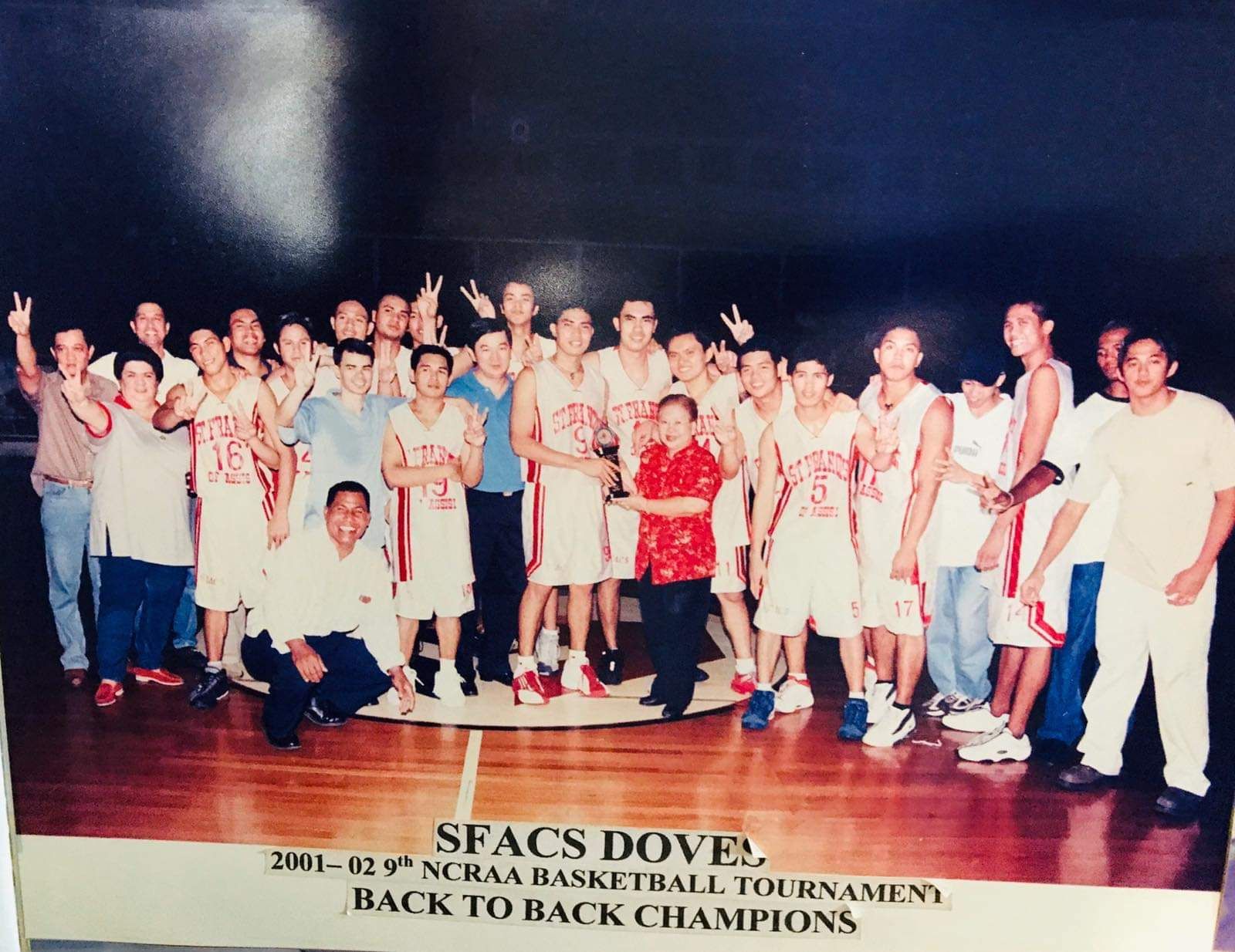 Long before Kai Sotto was born, his father Ervin Sotto was a pillar for a St. Francis team that won severals championships in different tournaments. The Doves also had a lethal backcourt led by a player that also eventually made it to the PBA in point guard Al Vergara.

Gabby Velasco, coach of those Doves teams, has lost count on how many championships St. Francis won at that time when they participated in leagues such as the NCRAA and the UCAA, and tournaments like the National Open as well as in the Unigames where UAAP and NCAA teams were also entered.

“The peak of the program was from 1998 to 2005. Sunod-sunod na ‘yan (championships),” said Velasco in a 2016 interview with SPIN.ph that was recently unearthed.

Of course, the most popular product of SFAC was Ranidel De Ocampo, who reached the highest level of basketball when he played for Gilas Pilipinas in the 2014 Fiba World Cup in Spain.

However, the first star of that team was his older brother Yancy.

While Yancy was the star, Ranidel was no more than a plus-one. 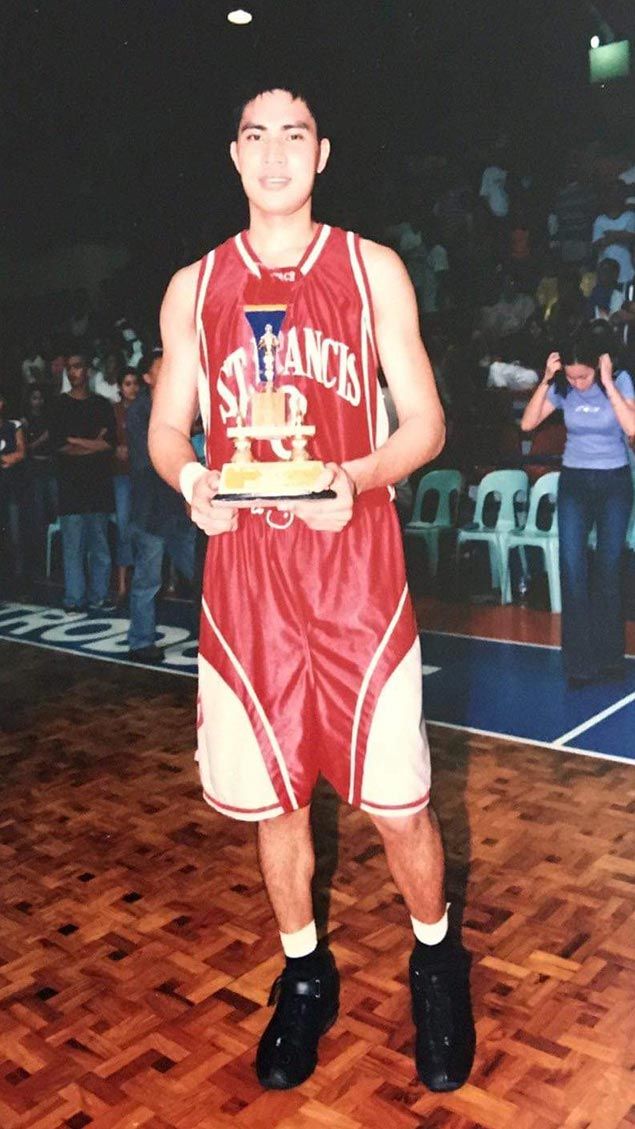 Through coaching from Velasco and his staff and his own determination to improve, Ranidel quickly learned the game and emerged as another major piece in the Doves’ run to those championship.

“In a few years' time, napagtiyagaan, nagkaroon ng skill. After two years in high school, nakapag-dunk and then tuloy-tuloy na. You know what’s the secret of Ranidel? It’s his attitude and his determination. Gustong gusto talaga matuto. 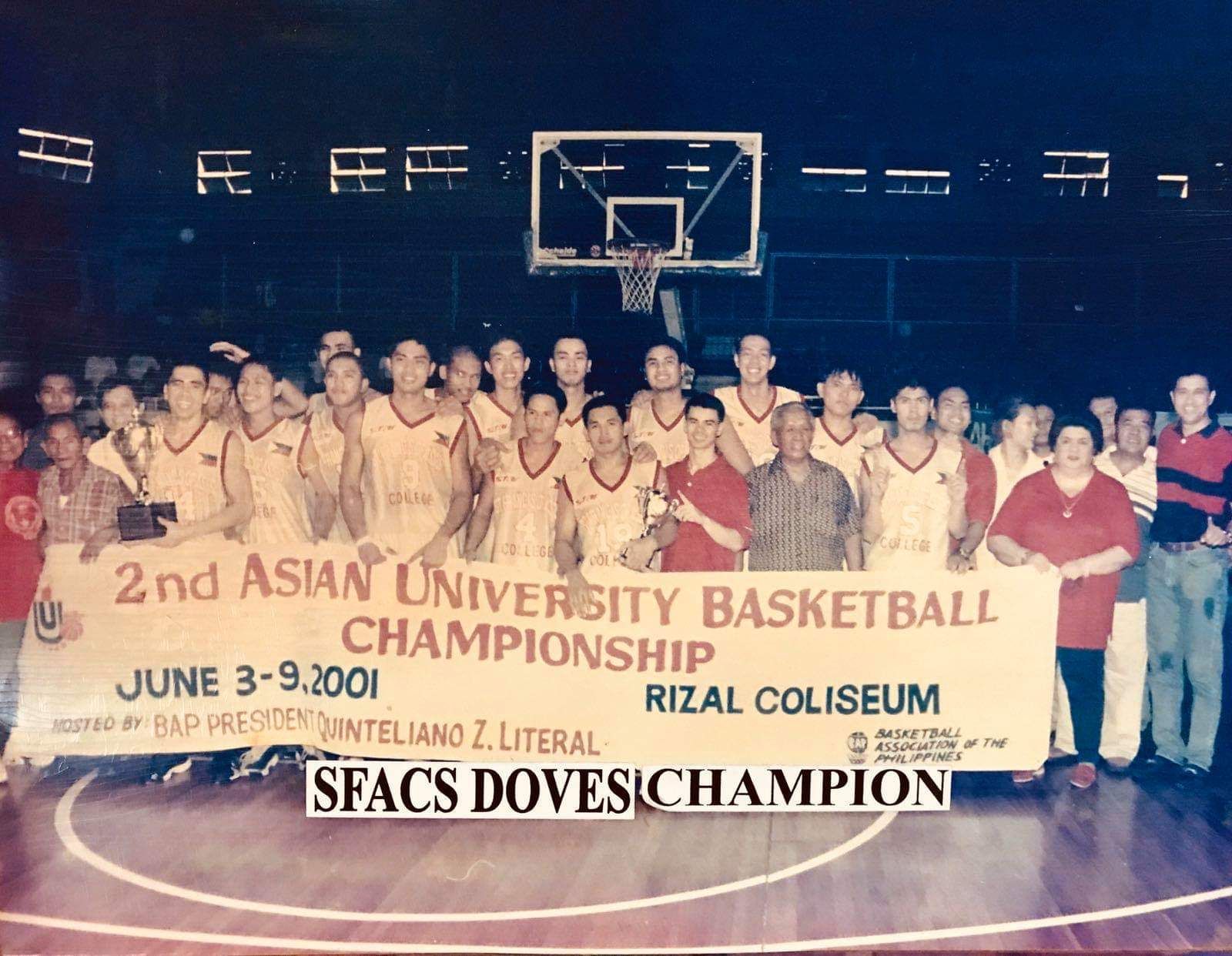 The school was able to surround the De Ocampos with talent both in high school and college. St. Francis later recruited the De Ocampos’ fellow Kabitenyo in Sotto as well as Vergara, a product of barangay leagues in Las Piñas.

The Doves also brought in a number of tall players back then. As if the De Ocampos and Sotto were not enough, St. Francis was also recruit Lawrence Bonus, Jeff Mella, and the late Frederick Canlas, all standing at least 6-foot-5.

“At that time, ang ginagawa namin, and I’m happy to say na ginaya ‘yun ng ibang schools, high school pa lang, pinupuno namin. At that time, the brother of the owner of the school was into supporting the basketball team. Siya ang nagtitiyaga na kumuha ng mga players na ‘to kaya we were able to gather mga malalaki,” said Velasco. 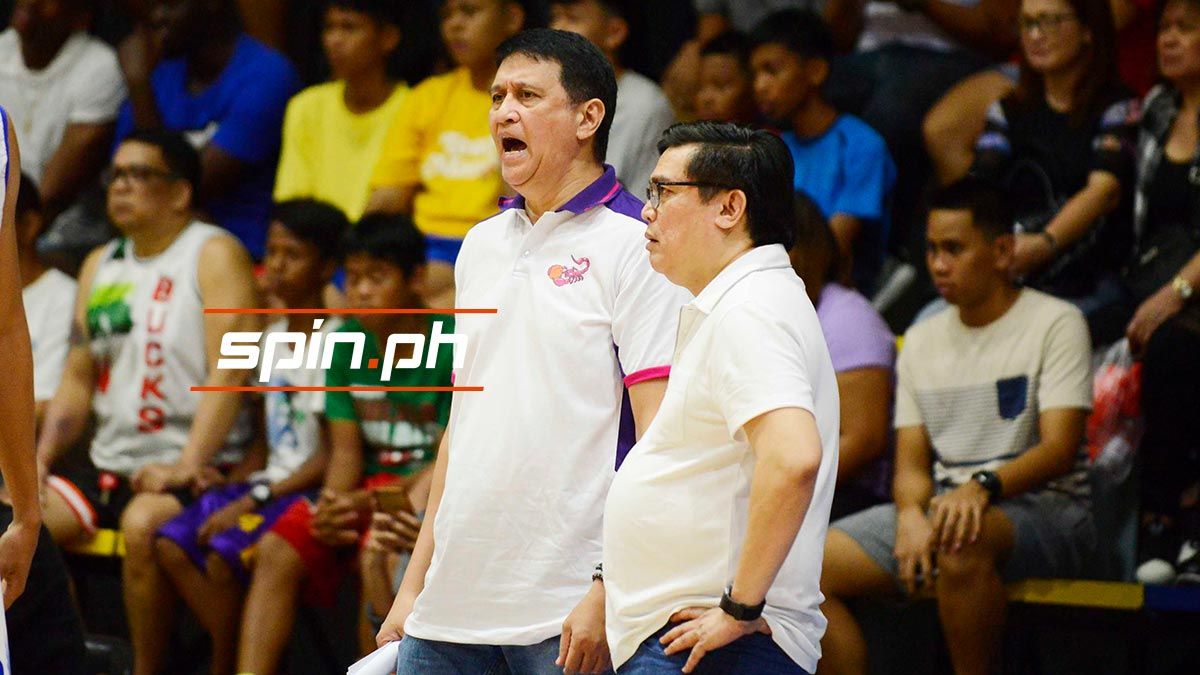 “Eventually, may mga magagaling, may mga gumaling. Kaya there was a time na we dominated college because of the talent,” he added.

The Doves these days no longer hold the distinction as one of the top college basketball programs in Metro Manila outside the UAAP and the NCAA, but the era left an indelible mark in the school as well as to the individuals who were part of it.

Until now, the products of the Doves have remained close to the school. Before his son was recruited by Ateneo in high school, Ervin Sotto sent Kai to study and play for St. Francis. Vergara coaches Saint Anthony School in Las Piñas, a part of the St. Francis of Assisi College system.

The De Ocampos also find time to visit the school. Just last month, Ranidel was a guest speaker in the intramurals of the St. Francis-Alabang campus.

“Napaka-humble inspite of his status now,” said Velasco of Ranidel. “Once a year, he will go back to the school, magpapakain, magbibigay ng old uniforms and old shoes just like what I did to them nung college.