LEO Vendrame's three-point play in the last eight seconds carried SunRockers Shibuya to a close 84-82 victory over the Ibaraki Robots in the 2021-22 B.League season Wednesday at Sumida City Gymnasium.

The former national team guard converted a tough jumper and got the extra freebies off of a Yuji Takahashi foul as Shibuya averted the upset defeat and escape Ibaraki.
Kohei Nakamura had one last shot to steal the game, but his trey failed to find the bottom of the net.

James Michael McAdoo paced the SunRockers with 19 points and 10 rebounds, while Shuto Tawatari drilled all four of his triples for 12 points.

Kohei Fukuzawa also made three triples for his 15 points, as Eric Jacobsen got 13 points, nine boards, and five assists.

In second division action, the Earthfriends Tokyo Z failed to slip past the Nishinomiya Storks to fall, 77-71 at Ota City General Gymnasium.

Tokyo Z lost grip of a 58-53 lead early in the payoff period as Nishinomiya exploded for 24 points in the final canto and keep the hosts winless through 11 games.

DeQuan Jones anchored that rally with his 26 points, four rebounds, and three assists for the Storks, which rose to an 8-3 card.

Cheikh Mbodj also poured a double-double of 13 points and 11 rebounds, as Shaquille Hines, Takuya Kawamura, and Noriaki Dohara all had 11 apiece for Nishinomiya. 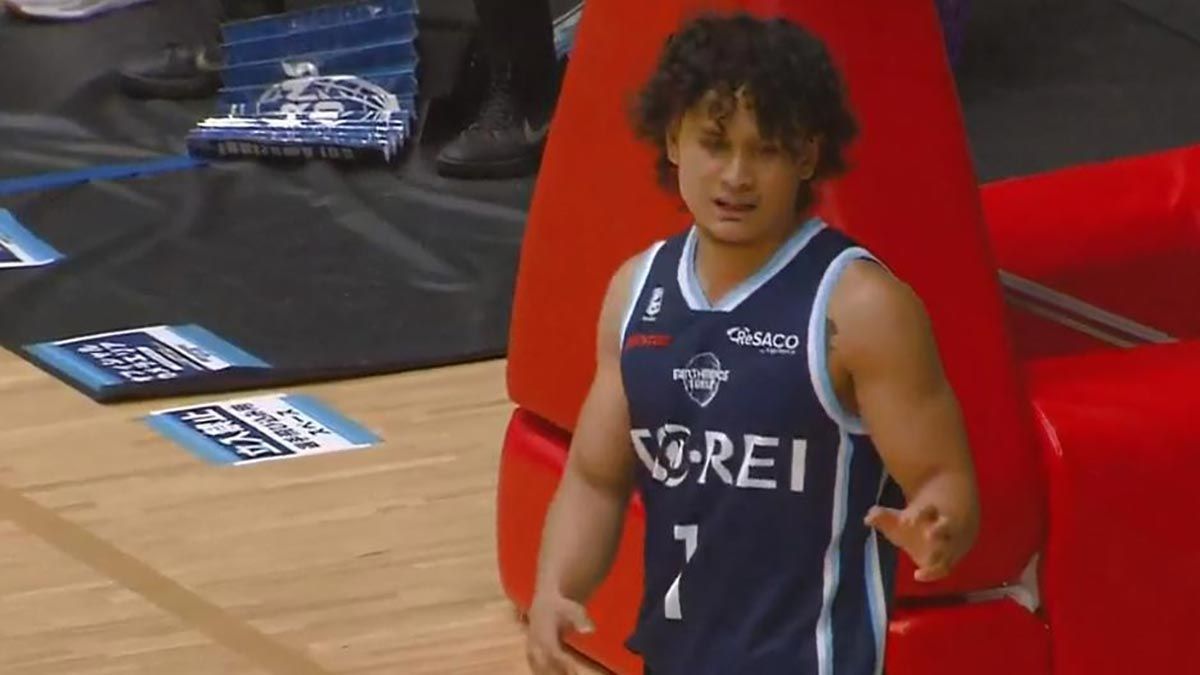 Takumi Masuko chipped in 15 points, five assists, and three boards, Marc Eddy Norelia had 12 points and 11 rebounds, and Juan Gomez de Liano missed all of his three three-pointers to end up with six points and committed five turnovers.

Tokyo Z will try to get out of the cellar and finally chalk one in the win column against the Koshigaya Alphas at Wing Hat Kasukabe this weekend.

Meanwhile, the slide continues for the Aomori Wat's as they fell to the Yamagata Wyverns, 61-55 at Maeda Arena.

Hayate Komasawa tried his best to will the hosts back in the game, tallying 22 points, five rebounds, and four assists.

Time, however, just ran out of Aomori as it crawled back from a 54-45 deficit with 4:30 remaining and could only get to within two, 55-53 with 1:56 left, before Kenny Lawson Jr. and Shunto Murakami ended that rally with timely hits late.

Lawson topped Yamagata (8-3) with 23 points, 11 rebounds, and two assists, as Jawad Williams had nine points and eight boards in the win.

The Wat's also drew solid games from Renaldo Dixon, who had 10 points and nine rebounds in the defeat to suffer their fifth straight loss and drop to a 1-10 slate.

Kemark Carino missed all of his three shots, while also collecting a rebound and a steal in his seven minutes for Aomori.

The Wat's continue their homestand against Fighting Eagles Nagoya at Maeda Arena this weekend.