"Trabaho at kabuhayan ng ating mga atleta, coaches, support staff, at ng buong sektor ng sports ang nakasalalay dito. Any action that will cast doubt on the integrity of professional sports jeopardizes the livelihood of our athletes, coaches and support staff," Villanueva said in a statement.

At the budget deliberations of the Games and Amusements Board (GAB) on Monday afternoon, Villanueva sought updates on the board's efforts to crackdown on alleged game-fixing incidents in professional sports leagues, particularly in the Vis-Min Super Cup a couple of months back.

"We were disgusted when we saw the video, and imagine my disappointment as a basketball player. I know for a fact that you are going to do something about it. It is challenging because you have to gather pieces of evidence ... Even if you're not a professional player, you could see in the video that there's something wrong," said Villanueva, chair of the Senate finance subcommittee deliberating the budgets of GAB and the Philippine Sports Commission.

For his part, GAB chairman Abraham Mitra shared that the board was in the final stages of its case buildup, vowing to file charges against individuals who had a hand in the incident, which first came to light on social media. 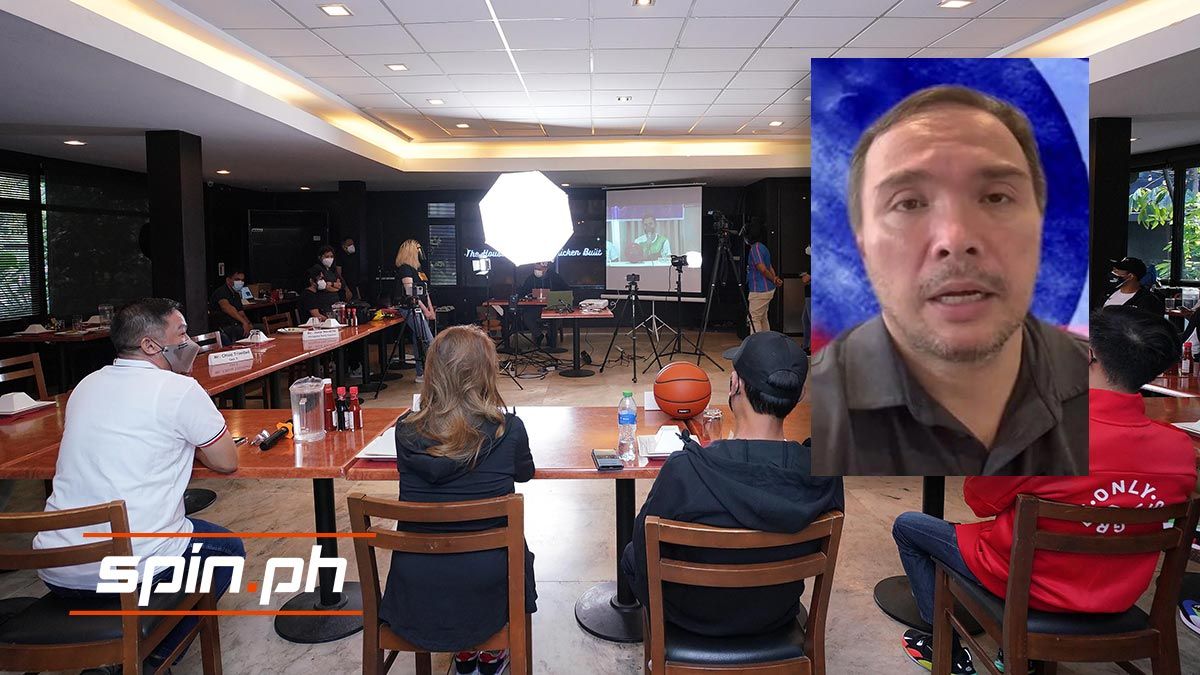 "Yes, we are doing something about it. We are going to file cases against them," Mitra responded.

Villanueva also expressed commitment to source funds to enable the country to send delegations to international sporting competitions, citing the recent achievements of Filipino Olympians at the recently concluded Tokyo Summer Games where the country hauled four medals--the most by any Southeast Asian nation--including its first gold in nearly 100 years.

"I hope that the budgets of our sports agencies next year will be an instrument to seek, train and support more athletes who will bring honor and glory to our country," the lawmaker continued.