SAN Juan continued its rampage in the MPBL Lakan Season as it added Parañaque to its growing list of victims, 81-65, Tuesday at the Caloocan Sports Complex.

The Go For Gold-supported Knights coasted to their sixth straight victory. At 6-0, San Juan posted its best start in franchise history and the team remained as the only unbeaten squad in the tournament.

Mac Cardona finished with 16 points to lead the way for the Knights while Larry Rodriguez added 13 as the duo conspired in the second frame that allowed San Juan to pull away, 40-24, with 3:29 left in the said frame.

Also winning Tuesday were Bataan and Caloocan, which hurdled their respective rivals in contrasting fashion, in the tournament put up by Senator Manny Pacquiao with PBA legend and former MVP Kenneth Duremdes serving as commissioner.

The Risers of head coach Jong Uichico whipped a Muntinlupa Cagers team that was orphaned by its head coach, Ritchie Melencio, who served a one game suspension. 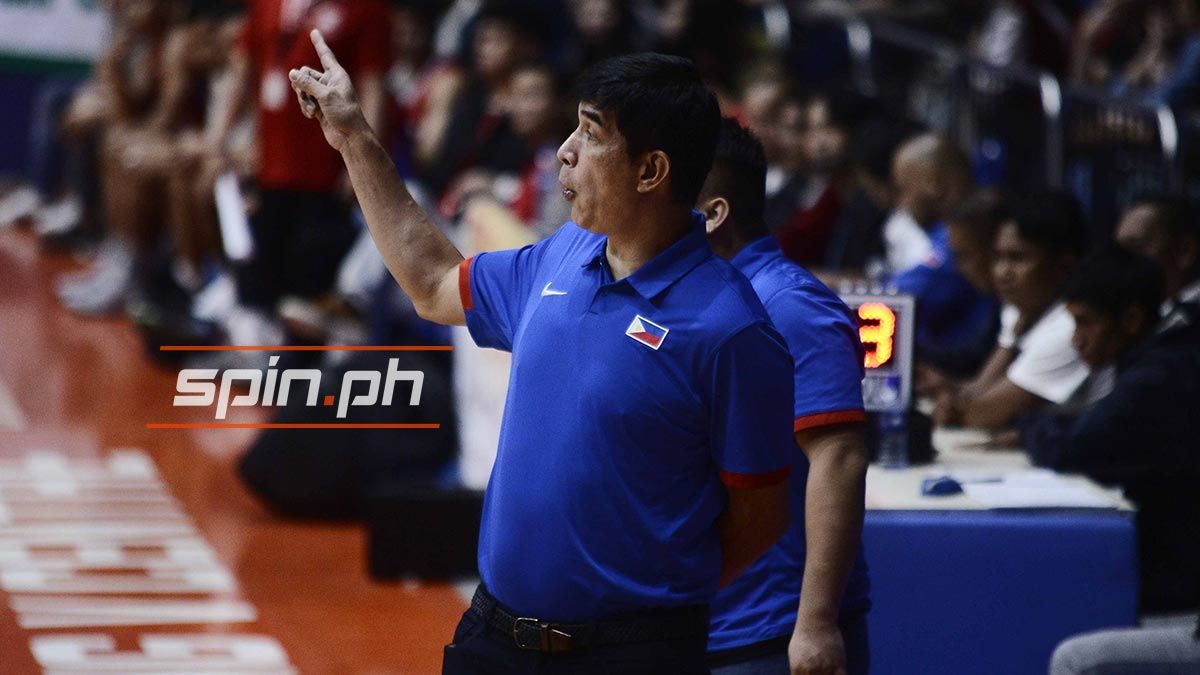 Collegiate standout Alvin Pasaol knocked in 20 points and played his best game since joining the MPBL to lead the Risers back on the winning track after steering his squad to an 83-56 dumping of the Cagers, who absorbed their fifth loss in seven games.

Following their latest win, the Risers improved their win-loss mark to 3-3.

Caloocan, on the other hand, outlasted Pasay, 78-72, in the main game.

Almond Vosotros stepped in at a time he was needed the most, hitting a clutch three-point basket with 1:23 left, then ensured the team’s victory by scoring the last two free throws as Caloocan picked up only its second win in seven games and snapped back-to-back losses.

Vosotros finished the game with 22 points.