RONALD Tubid denied he is moving to Iloilo in the MPBL, insisting that he hasn’t made up his mind about his next career move in basketball after not being able to renew his contract with San Miguel in the PBA.

Tubid was recently spotted in a pick-up game with one of the sponsors of the Iloilo Royals team, but denied he plans to join the MPBL team next. 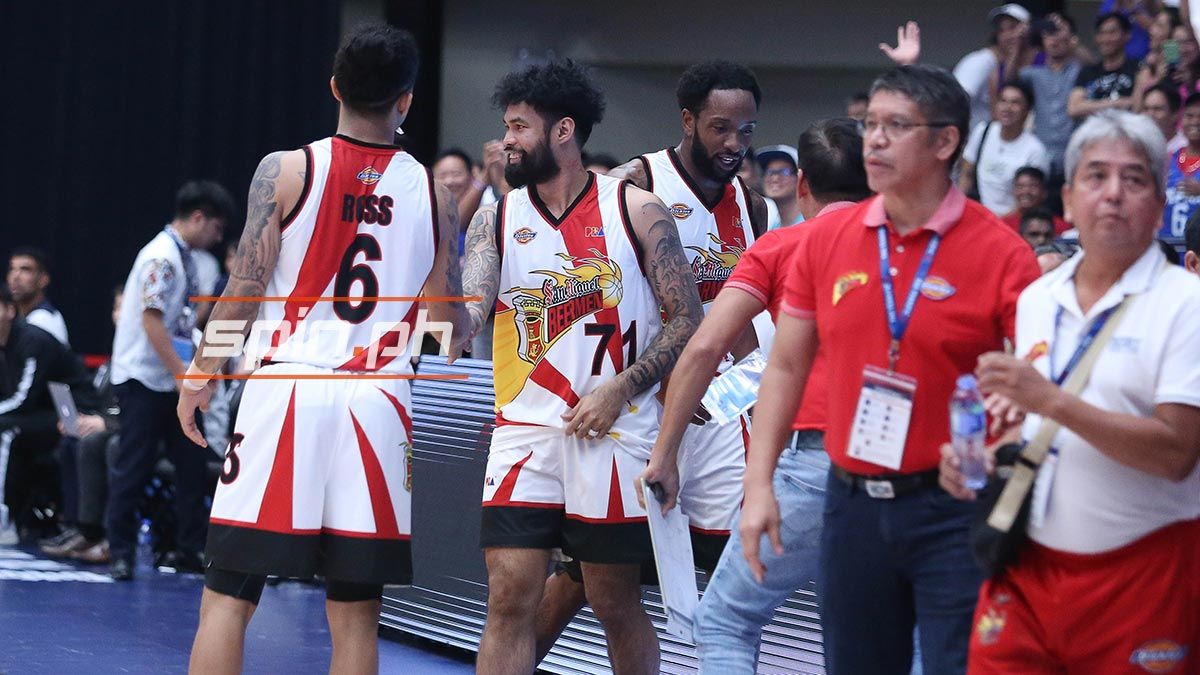 The 38-year-old said he has no definite plans after his PBA career was stalled when he was suspended by San Miguel for figuring in a practice fight that also involved import Dez Wells, Arwind Santos, and Kelly Nabong.

Tubid, Santos, and Nabong were suspended indefinitely. The Beermen did not re-sign Tubid when his contract expired at the end of the season and traded Nabong to NorthPort. Santos has since been reinstated.

Tubid also isn't discounting a shift to a coaching career at the end his 16-year PBA career.

First things first, however, Tubid intends to apologize personally to San Miguel bosses for the November incident before seriously thinking about his future in basketball.

“Kahit maglaro ako or part of the coaching staff, I’m not closing the door. For now, hinihintay ko muna after this pandemic. Ang goal ko muna is go up to the San Miguel bosses at mag-apologize. Sincere naman ako,” said Tubid.

Tubid said he's not turning his back on basketball.