Ronald Pascual set for basketball comeback with Pampanga in NBL

RONALD Pascual is set for a basketball comeback after a three-year layoff from playing.

The 32-year-old wingman has found a temporary home with the Pampanga Delta in the National Basketball League (NBL), according to his close friend Calvin Abueva.

The Delta, who won the NBL Season 3 President’s Cup last year, is coached by Gov. Dennis Pineda, the long-time patron of Abueva, Ian Sangalang, Pascual, and other PBA players who hails from the province.

Ronel Pascual described Ronald to be in the ‘deepest, saddest stage of his life,’ while still staying in Manila early in November last year.

He has since returned to Pampanga and was met by Abueva and Sangalang shortly after the two players exited the Philippine Cup bubble in December. 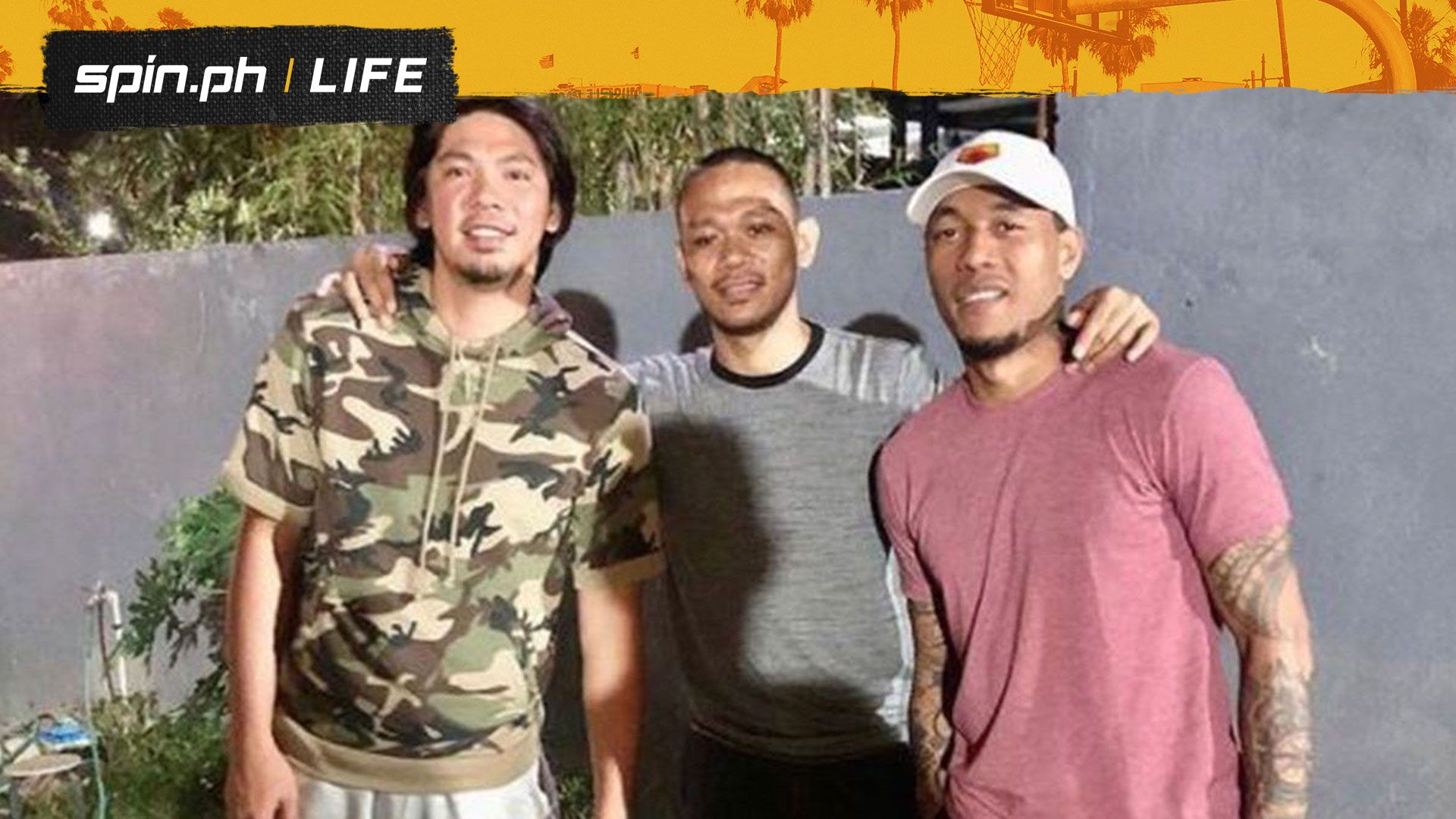 Pascual, Abueva, and Sangalang formed the deadly so-called ‘Pinatubo Trio’ during their amateur days when they won championships with San Sebastian in the NCAA and with NLEX in the PBA D-League.

The 6-foot-3 wingman from Mexico, Pampanga expressed his desire to make a basketball comeback during his talk with Abueva and Sangalang.

Slowly but surely, the 33-year-old Abueva believes Pascual is capable of playing again especially if he remains focus on his goal.

Pascual was the no. 3 pick overall in the 2014 draft by San Miguel. While he did win a pair of championship with the Beermen, personal success in his playing career somehow eluded the former national team player.

He later bounced around the league, suiting up for the Purefoods franchise, NorthPort, Blackwater, and Alaska before going out in total oblivion.