CALVIN Abueva and Ian Sangalang have been tearing it up inside the Clark bubble, steering their respective teams to the quarterfinals of the 2020 PBA Philippine Cup.

But somewhere in Manila, the last piece of San Sebastian's famed 'Pinatubo Trio' is looking for direction after losing ground and "hitting rock bottom."

Ronald Pascual is in dire need of support, according to a post from his brother that is making the rounds on social media.

"Currently, my brother, Ronald Pascual, is in the deepest, saddest stage of his life. Overwhelmed by his pride and depression, he doesn't want to accept any help from his family. His closest friends that were with him when he still had everything are gone along with his fortunes," the post of Ronnel Pascual read. 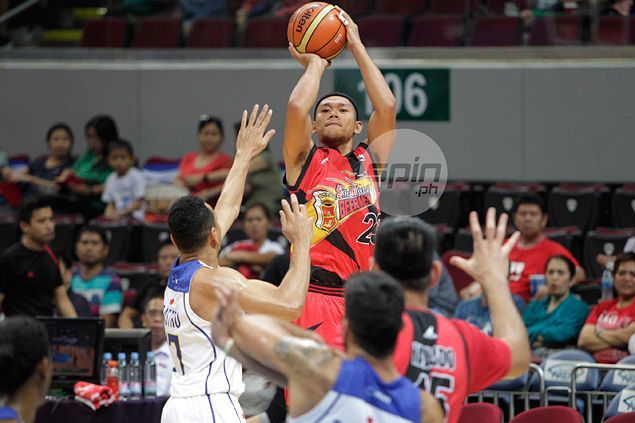 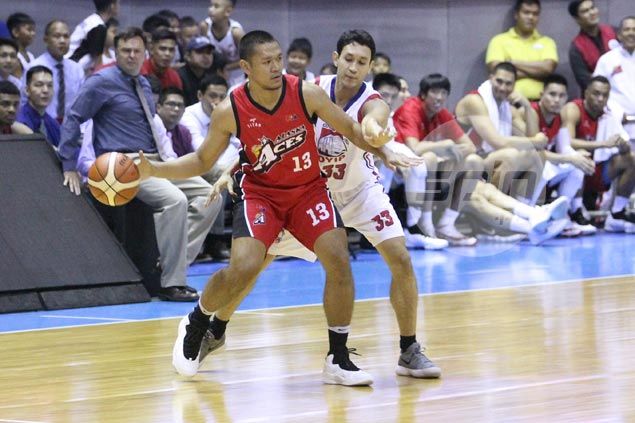 Pascual, 32, was picked third by San Miguel in the 2014 PBA Rookie Draft and won two titles with the Beermen in the 2015 Philippine and Governors' Cup. The 6-foot-3 shooter later had stops in Star, GlobalPort, and Blackwater, where he was released in 2017.

Alaska picked him up from the free agent pool later that year and signed him up with a short-term deal.

Life, however, has been cruel to Pascual since falling out of the league, with his brother sharing that the player has since led a nomadic existence.

"He is somewhere in Metro Manila moving from one house to another, staying with whoever accepts him. Often, he will call to us and ask for a little amount of money to buy food," he wrote.

"My brother can't accept the things that have happened to him. He is scared that people may judge him or may condemn him when he comes home here in Pampanga," he said.

Pascual's brother sought out the player's friends and former teammates "asking for your prayers and support for him." 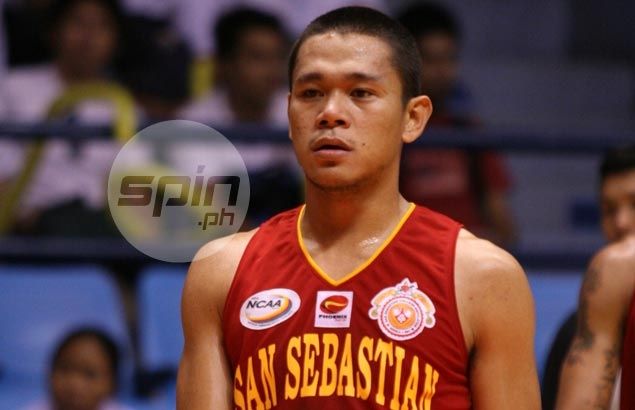 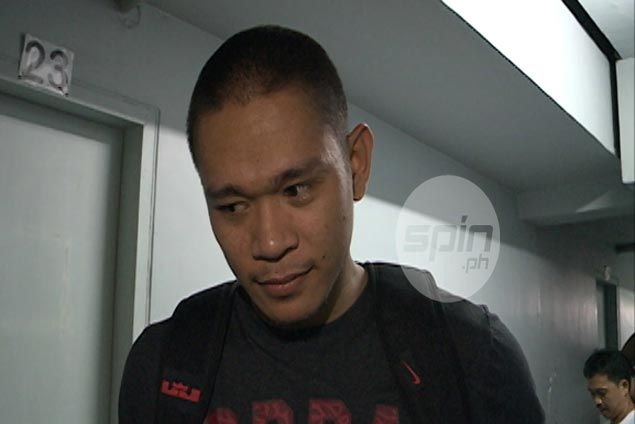 "Financial support is not a factor right now, all he needs is encouragement and emotional support! I believe he has already hit rock bottom and now, the only way is up!

"I believe now is the time for him to get out of his miserable situation and come home here in Pampanga! Again, I am asking for your support, love, and prayers for my brother," he said.