Why Ravena didn't become a Green Archer, Romeo a Knight, Lee a Stag and Tenorio a Red Lion

NOT a lot of people will remember Robert Bolick as a member of the La Salle champion team in the 2013 UAAP season. Rather his college career will forever be etched in basketball history for his heroics in San Beda's run to the 2016 NCAA championship.

The transformation from a stringer who didn't even get to play a single second in the La Salle-UST finals of 2013 into the Red Lions' talismanic leader in the NCAA title series three years later wouldn't have happened had Bolick not made the difficult decision to leave the Green Archers. 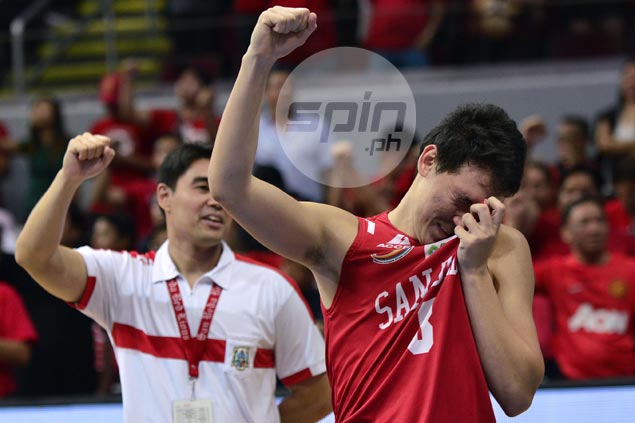 As curious as the choice was, it was no longer uncommon in college basketball.

From Samboy Lim's move to Letran from San Beda to BJ Manalo's controversial decision to leave Ateneo for rival La Salle, school hoops is filled with stories of memorable player transfers that may not have always turned out for the better, but have become part of basketball lore in themselves.

Take the case of San Beda, which may have won out in the Bolick transfer but whose basketball history is filled with regret over the loss of a number of rising stars who ended up shining elsewhere after cutting their teeth in the famed high school program of coach Ato Badolato.

The list is so long in fact that we devoted one article about it not too long ago: See Famous San Beda Red Cubs who never stayed in Lions' den

Among them was LA Tenorio, who, instead of playing for San Beda's seniors team, ended up starring for the Ateneo Blue Eagles after being recruited by former national coach Joe Lipa, and winning a UAAP championship under coach Joel Banal.

It was a decision that altered the course of his career. 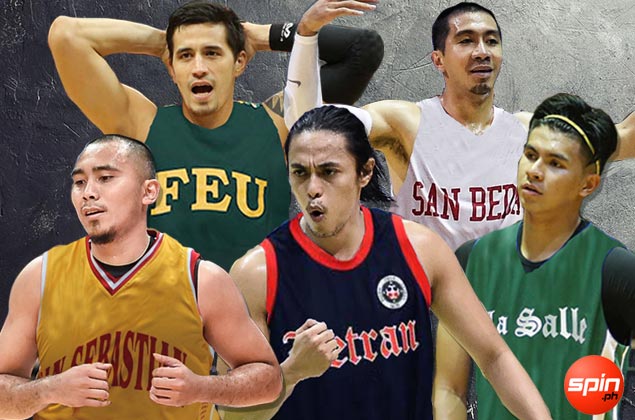 Another former Red Cub, JVee Casio, ended up at La Salle where he is best remembered for that career-defining three-pointer he hit against FEU in the UAAP Season 67 Finals.

Transfers not only define careers, these can also alter the course of great rivalries.

One such phenomenon was the case of Kiefer Ravena, who studied at La Salle Greenhills from kindergarten to Grade 5 but ended up moving to rival Ateneo where he won five championships - three in high school and two in college - along with a collection of MVP trophies.

"So everything worked out naman so until now, I go to La Salle peacefully and visit my teachers and batchmates." 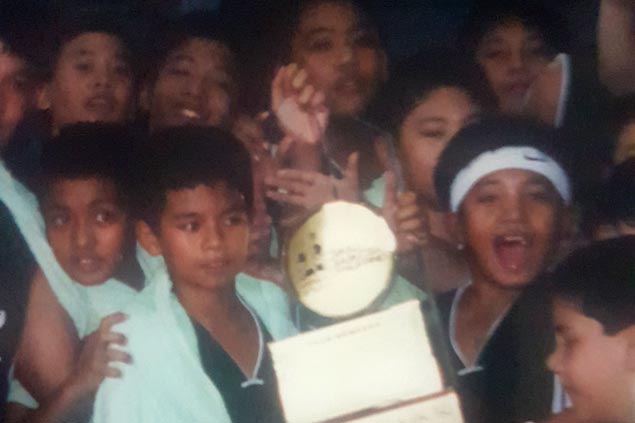 A former Ravena teammate, Nico Elorde, took a more or less similar path from De La Salle Zobel to La Salle in college then to Ateneo. Eric Reyes, a member of the first Ateneo team to win a UAAP championship back in 1987-88, is also a La Salle Greenhills product.

FEU has for so long enjoyed great success in the UAAP and until today has one of the best - if not the best - talent recruitment programs in college basketball. But Marc Pingris is one rare case where the school let one great talent slip from its grasp.

The Fil-French forward was no more than a bench-warmer in the Tamaraws side that lost to a La Salle team led by Mike Cortez in the 2000 UAAP Finals.

The pride of Pozorrubio, Pangasinan ended up moving to PSBA, but didn't last there, either. He soon took his act to the Metropolitan Basketball Association (MBA), launching a pro career embellished by great success with Purefoods' PBA franchise and the Gilas Pilipinas program.

Like FEU, Letran has a proud basketball history that dates back to the days of the famed 'Murder Inc.' teams led by Lauro 'The Fox' Mumar in the fifties and has benefited from transferees like Lim. Even Allan Caidic, alumni recall, once tried out for a spot at Letran before joining UE.

But the opposite happened in the case of Terrence Romeo, who, from the moment he left the Squires, was deemed a big loss, more so after scoring 83 points for the FEU Baby Tamaraws in one game against UP Intergrated School in 2009. 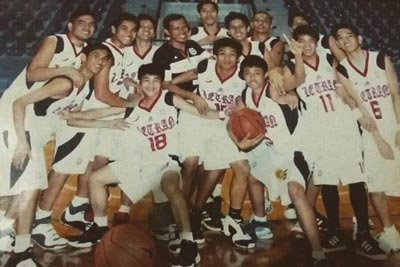 The flamboyant guard also had a short yet memorable stint with the Tamaraws in college, but insisted that the move from Letran to FEU was actually forced by circumstances.

A father of a friend he was with in one Nike Elite Camp, Romeo said, led him to FEU.

The most common transfers, of course, were from relatively small programs to big schools - the path taken by former PBA stars like Johnny Abarrientos (NCBA to FEU) and Star Hotshots gunner Allein Maliksi, who left University of Manila to play for the UST Tigers in the UAAP.

Maliksi, in fact, was just one of several UM products who found success after uprooting. There was Jun Limpot (La Salle), Leo Avenido (FEU), and the pair of Eugene Quilban and Bong Alvarez, who formed part of the successful Stags teams of the late eighties and early nineties.

But there were also cases where major programs ended up at the losing end of such transfers, none more regrettable than San Sebastian juniors teams that won NCAA championship four straight years from 2005 to 2008.

Among those players was a youngster from Tondo who, after winning a place in the Mythical Team following the Stags' run to the 2005 title, found himself without a college offer.

With not a lot of options, the bull-strong guard decided to tag along a former San Sebastian teammate, Raffy Reyes, when he moved to UE - an unceremonious beginning to the 'Lee-thal Weapon' era in the Warriors' run to the 2009 UAAP Finals.