The retired big man disclosed he would have not jumped ship and played in the PBA if the MBA didn’t fold up after the 2002 season.

Adducul, the 2000 MVP of the MBA, made the revelation during a mini-reunion of the 1999 Manila Metrostars champion team dubbed ‘The Last Star’ in a special webinar presented by Hoop Coaches International and Blackwater.

The two-time NCAA MVP from San Sebastian was easily the biggest star the then regional cage league managed to lure away from the PBA when it opened shop with a lot of promise in 1998. 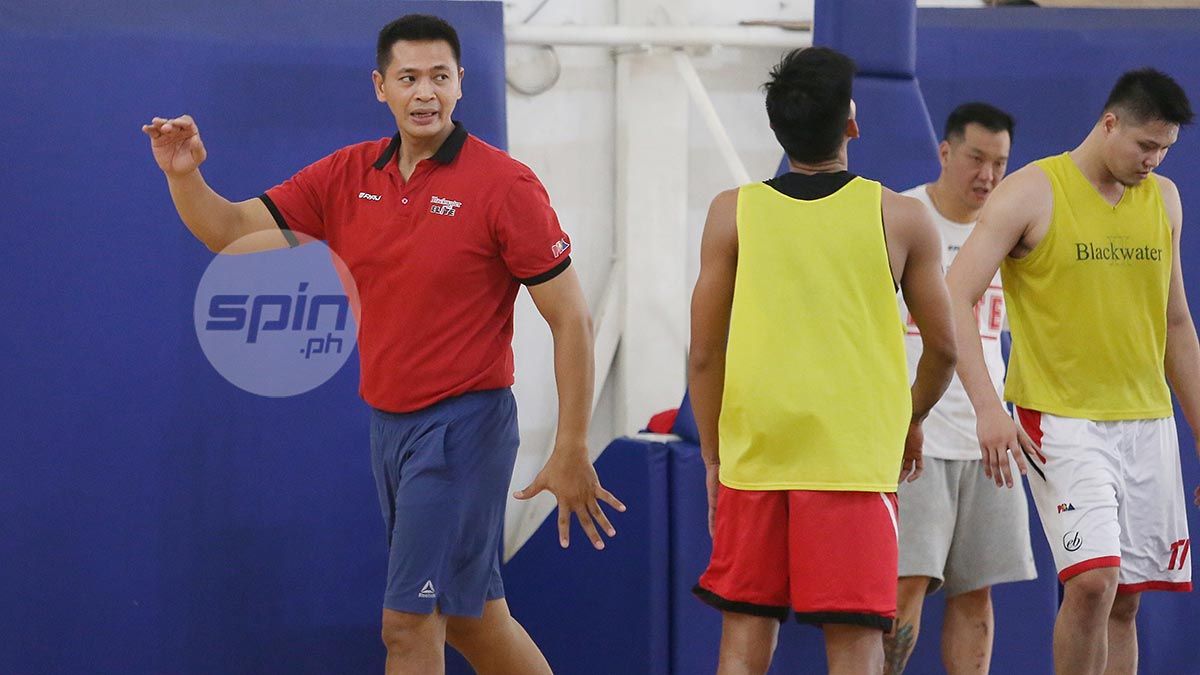 The Metrostars didn’t lose any time building the team around the brawny, 6-foot-6 Adducul, who formed a dangerous Mutt and Jeff tandem with a young deadly shooting guard by the name of Alex Compton.

It was in 1999 that Manila enjoyed its finest season in the MBA, capping the campaign by winning the championship against rival Cebu Gems by the end of the year.

For Adducul, the team was special, thanks to the talent and more so, camaraderie, that allowed it to string together a record 22-game winning streak during the course of the season. 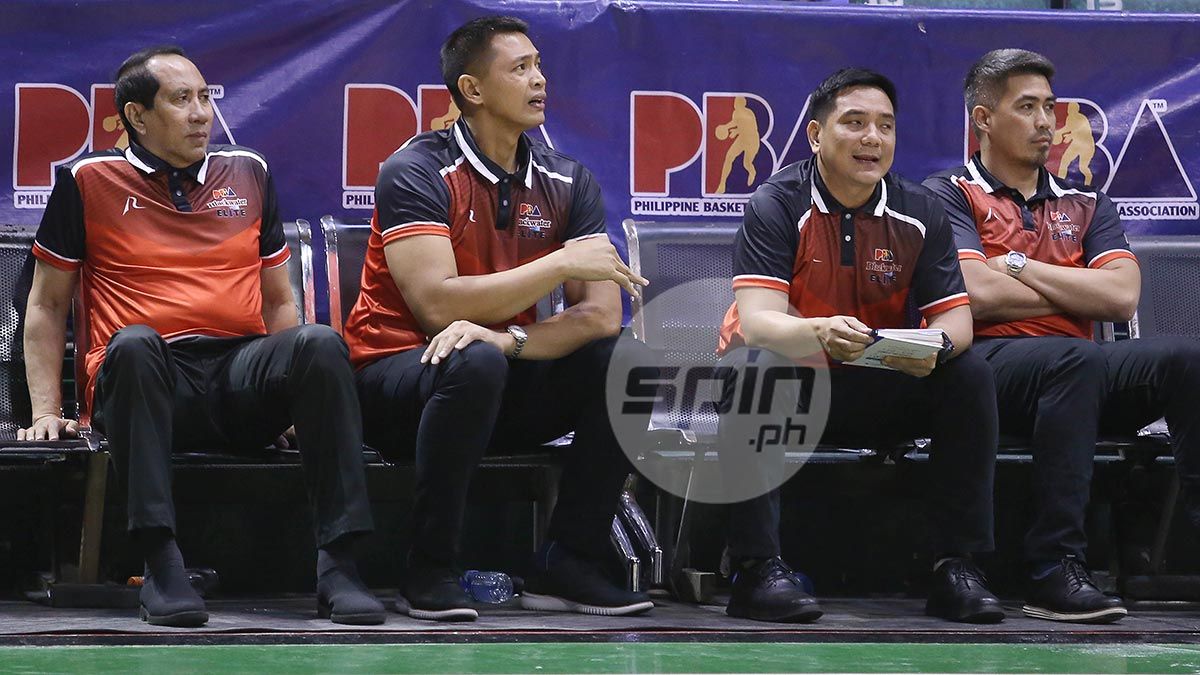 But all good things must come to an end.

The Metrostars failed to retain their title the following season, losing in the Northern Conference finals to eventual champion San Juan Knights.

In 2001, the Metrostars merged with the Batangas Blades, but the team retained and carried the name of Batangas. Adducul and Compton joined forces with season MVP Eddie Laure to steer the franchise to the championship against the Negros Slahers.

Adducul left the team the following year to play for the Pangasinan Waves in what proved to be the final hurrah of the MBA before it folded up by the end of the season.

After briefly playing and winning a championship with Welcoat when he returned to the Philippine Basketball League (PBL), Adducul applied for the PBA draft in 2003 and was selected No. 2 overall by Ginebra.

Although just 27 years old by then and considered at his peak, Adducul never got untracked in the league and only played three seasons with the Kings before being traded to San Miguel Beer in 2006 in a three-team deal that also involved Red Bull.

He bounced from one team to another following a short stint with the Beermen, suiting up for Purefoods, Powerade, and finally Globalport in 2013 before finally calling it a career.

Looking back, Adducul, who won three PBA championships, has nothing but high regard for that Metrostars team 21 years ago.

Behind its cohesion and competitiveness, he believes the team could hold a candle against any team today, including those from the PBA.