ELOY Poligrates gets a new lease on life as he returns to the Maharlika Pilipinas Basketball League, this time for Rizal-Xentro Mall Golden Coolers.

It's just the reboot the enigmatic Poro Island native needs as he'll be tasked to be the one leading the charge for the next season of the regional league.

"Signing Eloy is really a big step especially all teams are rebuilding," said team manager Anj Anzores. "Getting him early is an advantage. At least, we already secured a guy that we know will be of great help." 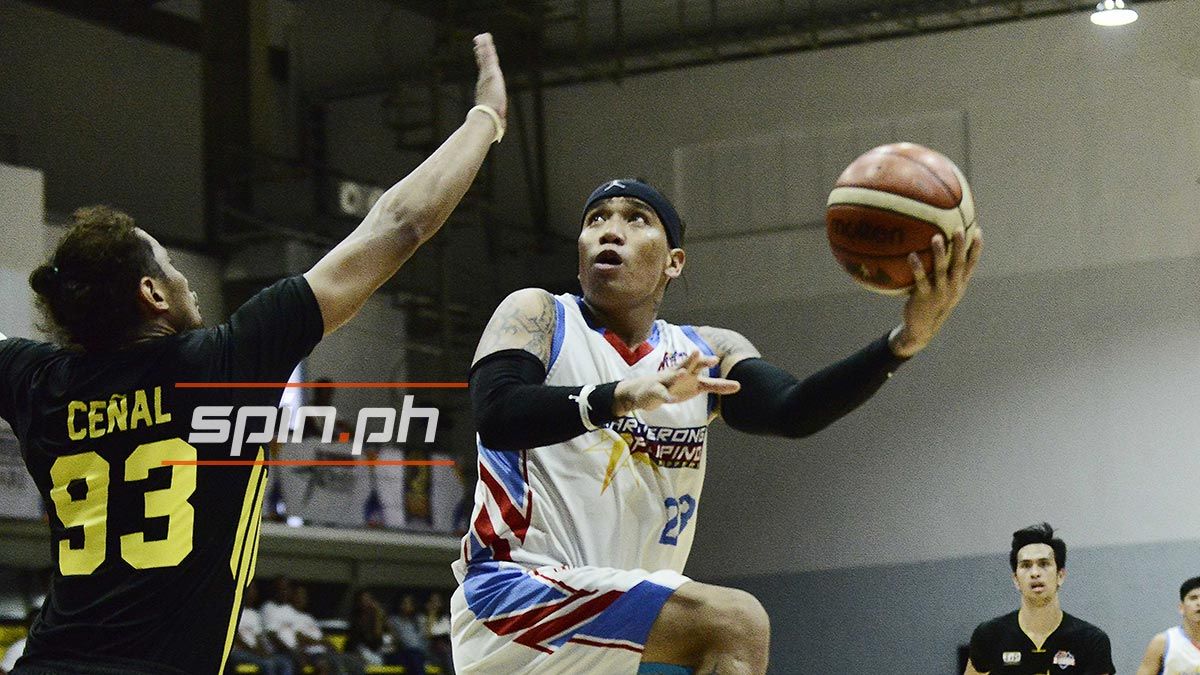 Poligrates found himself in hot water earlier this year when he was detained for allegedly hitting his ex-girlfriend in a parking lot of a convenience store in Cebu.

It was a dark chapter for the colorful career of the 33-year-old guard, who last played for Marinerong Pilipino and was even hailed as the MVP of the 2019 PBA D-League Foundation Cup.

Those charges, however, were soon dropped.

It was a see-saw run for Poligrates in the past Chooks-to-Go MPBL Lakan Cup, playing only six games with Cebu-Casino Ethyl Alcohol and a short four-game run with Valenzuela City Carga.

This time, though, Rizal is hoping to draw out the best from Poligrates.

"No one wants to end last on the rank, of course. So after meeting with the owners, we all agreed that we have to build a more competitive squad," said Anzores as the Golden Coolers finished with a measly 7-22 record in the past tourney.

The team is also parting ways with coach JV Gayoso for the MPBL's fourth season.

Also part of Rizal's rebuild is the acquisition of NAASCU Rookie of the Year Nikko Panganiban from Our Lady of Fatima University.

The 20-year-old guard averaged 18.1 points and 9.1 rebounds for the Phoenix last season.

Returning for the Golden Coolers is big man Mark Benitez, who posted 12.0 points and 7.2 boards this past Lakan Cup.