HE wasn't even a PBA player, yet Edward Aquino was once one of the most recognizable figures in Philippine basketball. Never mind if at times it was for the wrong reasons.

His name was inevitably brought up amid heated debate over controversial calls during his time in the PBA. Aquino consequently never escaped the wrath of players, coaches, and even fans not just on the court but also online.

It was the nature of the job, but that doesn't mean Aquino was immune from all the insult.

“Sa totoo lang, masakit sa akin,” Aquino said when asked by SPIN.ph how he felt when his decisions were questioned and doubted by teams and fans alike - and his credibility attacked.

Still, Aquino, now 42 and out of the PBA, said he won’t change anything in his life, grateful to the profession that may be thankless yet brought him equal parts joy and heartache.

Unknown to many, Aquino was once on the other side of the fence, being a former varsity player who, like any other cager, had dreams of making it big in the pro ranks.

The 6-foot-3 Aquino played for Philippine Christian University starting in 1993, back when the school was not yet a member of the NCAA.

Back then, the PCU team was still called the Saints and his coaches included Olympian Ramon Lucindo and former PBA players Jojo Villapando and Ricky Cui. Aquino and PCU competed in the old CAACUP league where rivals included the University of Manila, led by Don Camaso and Joel Dualan. 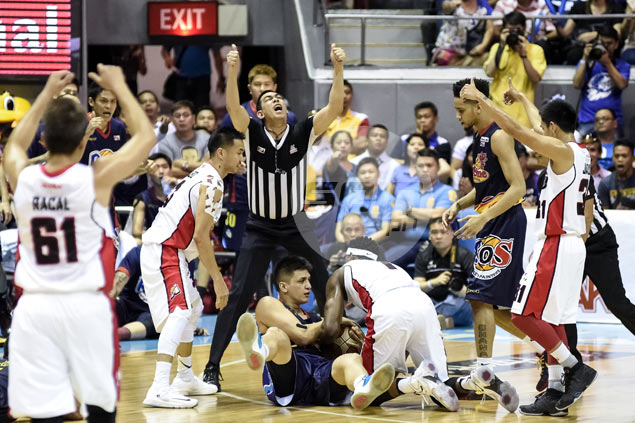 When the Saints became the Dolphins, Aquino became part of the first-ever PCU team to play in the NCAA in 1996, although the school went winless in its rookie season.

Aquino never got to finish his studies at PCU since he became a single parent at a young age and was forced to work. The opportunity to become a referee came quite by accident, after he left his job as a waiter in a hotel.

Jobless, Aquino stumbled on an article in the sports section of the tabloid Tempo announcing that the old Philippine Basketball League (PBL) was in search of prospective referees.

Although he had little technical knowledge about the job, Aquino said being a former player made the transition easy. That and the guidance of mentors led by the late Vic Maglaya, the official who hired him to officiate in the PBL.

Once he became a referee, Aquino became a student of the game, learning from veterans led by Maglaya.

Aquino said he once had a chance at becoming a Fiba international referee (IR), but decided to move to the PBA in 2008 - a decision he doesn't regret.

Being a referee may not be a glamorous job, but it was a fulfillment of a dream for Aquino.

Aquino, colleagues conceded, became one of the best referees in the PBA where he reached Class A status. But the veteran ref admitted he wasn't immune to the harsh words from coaches and players or the bashing from fans.

What kept him going, Aquino said, was the desire to have his daughter finish her studies.

But Aquino was only human, and nearly quit his job back in 2013. Drained after officiating for 10 straight days in the semifinals of one conference, he also faced accusations of receiving pay-offs. 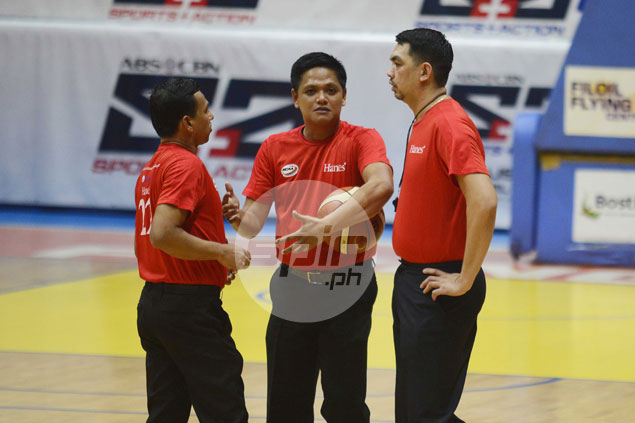 Aquino had a change of heart only after PBA officials led by then commissioner Chito Salud, technical head Perry Martinez, and the late Ramil Cruz stepped in.

Aquino swore he never received any pay-off nor favor in relation to his job as a referee, saying he doesn’t want to feed his family through dirty money.

Today, Aquino is proud to say that his daughter has finished her Human Resource Management course at Assumption College.

After his eight-year PBA career, Aquino went back to calling games in the UAAP and the NCAA. He has since become part of the technical group of a new referee organization called the League of Champions Referees Association (Locra).

Aquino said the new group was formed in order to give other referees a break, beginning in the Philippine Collegiate Champions League (PCCL). 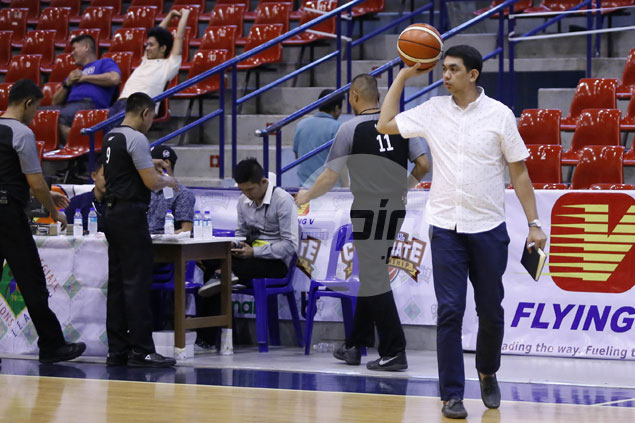 Although he is no longer connected with the PBA, Aquino said he wants to help young referees make it to the big league.

Aquino has some valuable advice for aspiring referees. 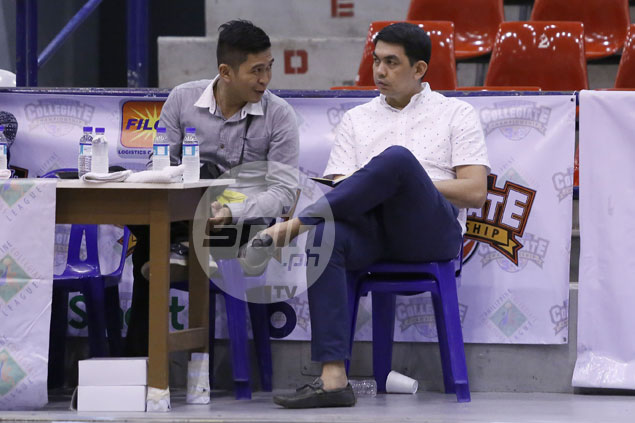