REED Juntilla's pro career has been a huge what-if. But now at 36 years old, he is proving that it's never too late.

In the last three do-or-die games of ARQ Builders Lapu-Lapu, Juntilla has been averaging 22.67 points and 7.67 rebounds as the Heroes escaped the clutches of elimination against Tubigon Bohol, Dumaguete, and KCS-Mandaue.

His motivation though is direct to the point -- there is no tomorrow. 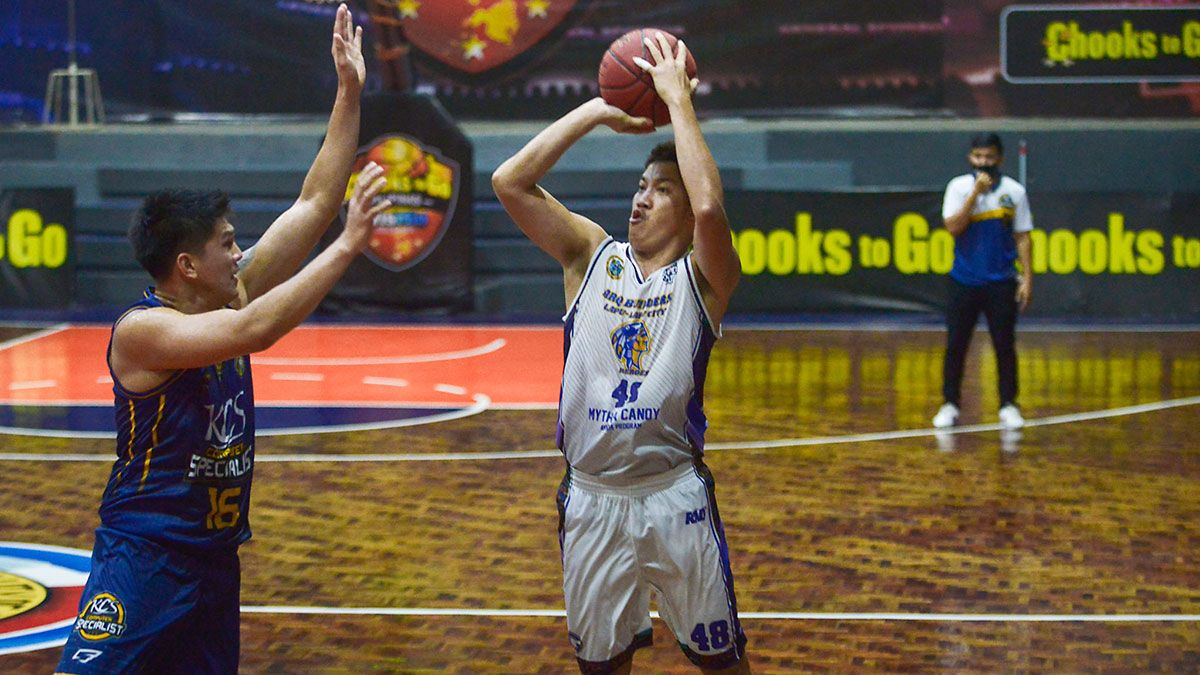 Juntilla was one of the six players that were handed a first-round suspension by the league stemming from Lapu-Lapu's controversial game against Siquijor last April 14.

But when they returned, the Heroes could not get any momentum started, going 2-3 in the second round.

Having experienced everything there is in basketball, Juntilla took it upon himself to not just lift not just the spirits of his teammates but also his team on the court.

Tuesday evening, Juntilla had 19 points, six rebounds, two assists, a steal, and a block to carry his side to a 67-52 win over KCS-Mandaue, a team they had not beaten during the elimination round.

Despite the mileage he already has in his legs, Juntilla stressed that he still has something left for their win-or-go-home game against the same team on Wednesday.