BOBBY Ray Parks picked the right time to get his game going as Nagoya Diamond Dolphins spoiled Dwight Ramos' debut for the Toyama Grouses and take the 26-point triumph, 94-68, Saturday in the 2021-22 B.League season at Toyama City Gymnasium.

Parks had his season-best 15 points on a 6-of-12 shooting from the field, including 3-of-6 from deep, while also hauling down four rebounds, one assist, and one steal in 20 minutes of play.

His performance overshadowed the first game of Ramos in the Land of the Rising Sun, with the Gilas Pilipinas star producing six points on 3-of-14 clip, together with seven boards and three dimes in 28 minutes of action. 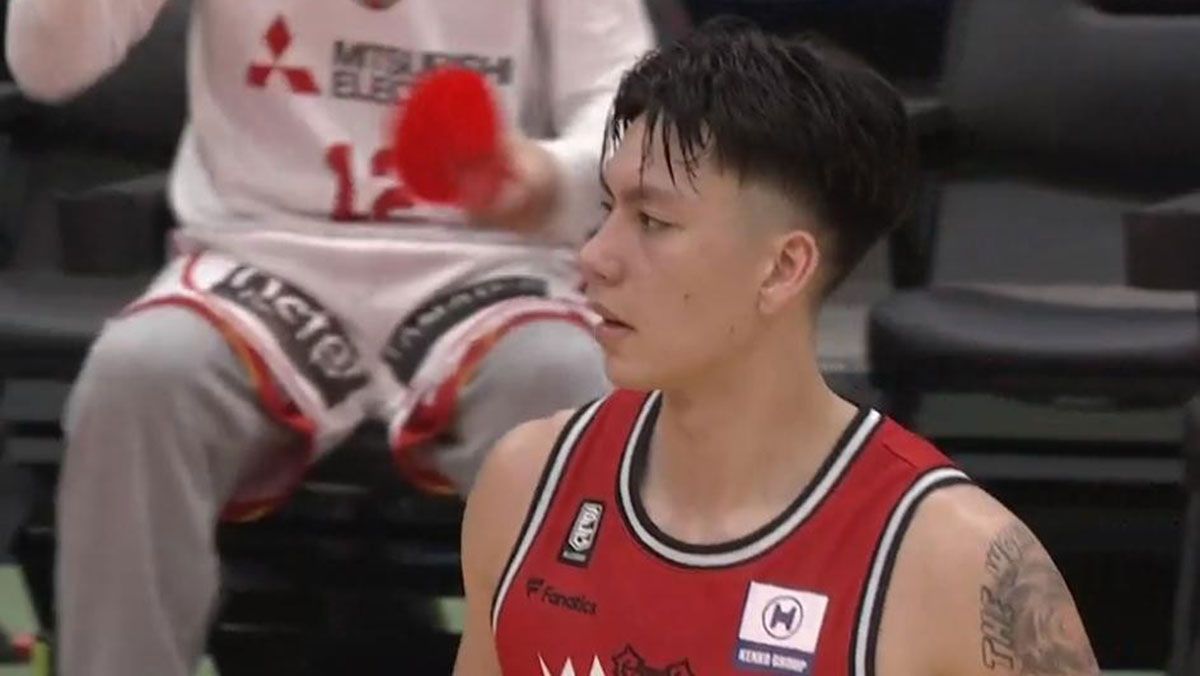 There was no question, however, that Nagoya was intent to win back-to-back, using a 21-4 barrage to open the second quarter and take a 43-20 lead en route to a 30-point eruption and grab a commanding 52-31 advantage.

Takumi Saito orchestrated that breakaway for the Diamond Dolphins as he was a near-perfect 8-of-9 from the field to pace his side with 18 points, five assists, three rebounds, and three steals, while Scott Eatherton got 20 points and eight boards as they improved to a 2-3 record.

Nagoya will try to level its record with a rematch on Sunday.

Only Brice Johnson got his game going for Toyama, nabbing a double-double of 15 points and 14 rebounds off the bench.